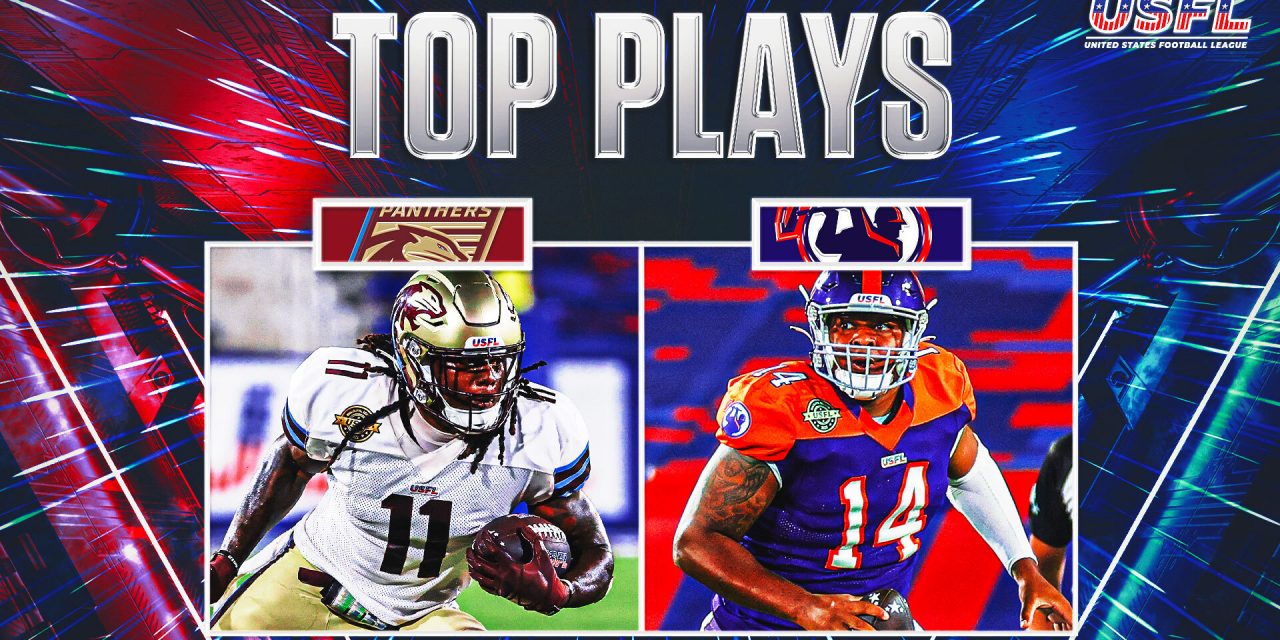 , The Panthers will receive the first pick in every round of next season’s draft after beating the Maulers. Here are the top plays.,

On the surface, it might have looked like Sunday’s Week 10 USFL game between the Michigan Panthers and the Pittsburgh Maulers was a dud. But in truth, there was a lot on the line.

In a new wrinkle to the league’s rules, the winner of the contest received the No. 1 pick in every round of next season’s draft.

That brought some extra importance to a game between teams that were both 1-8 coming in. In the end, Michigan earned the big prize thanks to a 33-21 victory.

The Panthers were forced to punt on their first possession but forced a fumble on the return, giving them great field position for the next drive.

Michigan quarterback Paxton Lynch took advantage of the turnover and gave the Panthers a 7-0 lead with a four-yard pass to Ishmael Hyman.

Michigan quarterback Paxton Lynch finds receiver Ishmael Hyman in the corner of the end zone for the tip toe catch and the early Panthers lead.

Michigan forced another fumble on the Maulers’ next possession and this time the play resulted in another score. Cory Rahman took the turnover 63 yards to the house and the Panthers jumped to a 14-0 lead with just under three minutes remaining in the opening quarter.

Lynch and the Panthers added another touchdown to open the second quarter when Lynch completed a three-yard pass to Lance Lenoir Jr.

The Maulers finally got on the board with under two minutes to play in the first half via a Ramiz Ahmed field goal.

The Pittsburgh defense tried to set up a last-second scoring play when Blaze Alldredge picked off Lynch with less than 10 seconds to play in the half, but the Maulers couldn’t capitalize and trailed 21-3 heading into halftime.

Lynch set up Michigan with a huge pass early in the third quarter. The Panthers added a field goal towards the end of the quarter to extend the lead to 24-3.

Pittsburgh began a comeback in the fourth quarter. Roland Rivers found a wide open Matt Seybert in the back of the end zone for six points. The three-point attempt failed, but the deficit was cut to 24-9.

Pittsburgh’s defense forced a punt on Michigan’s next possession, and then Vad Lee dropped a beautiful pass into the arms of Isiah Hennie.

Michigan answered back with a touchdown of its own when Lynch completed a five-yard touchdown pass to tight end Marcus Baugh to make the score 30-15 with 6:22 to play.

Lee and Hennie teamed up again for Pittsburgh for a 23-yard touchdown play with just under four minutes remaining in the game. The Maulers trailed 30-21.

The Maulers attempted to hang onto the ball with a possession play instead of attempting an onside kick. The try failed, and the Panthers took over deep in Pittsburgh territory. The Panthers tacked on a field goal to extend the lead to 33-15.

Pittsburgh tried to add one more score, but Lee was intercepted and Michigan held on for the win. 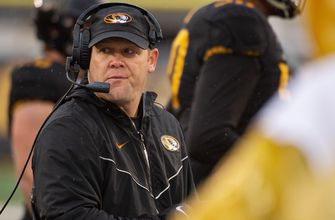 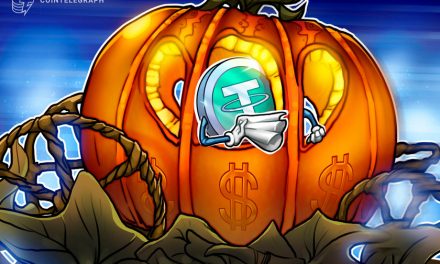 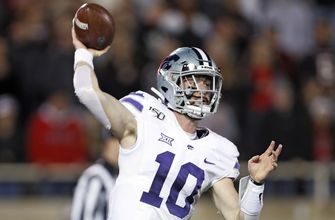 With no way to know when the next college football season will be, players wonder what the future holds, 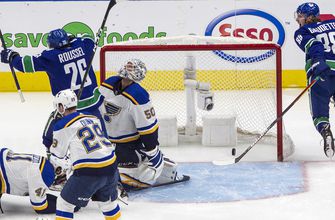 Blues’ season comes to an end with 6-2 loss to Canucks,