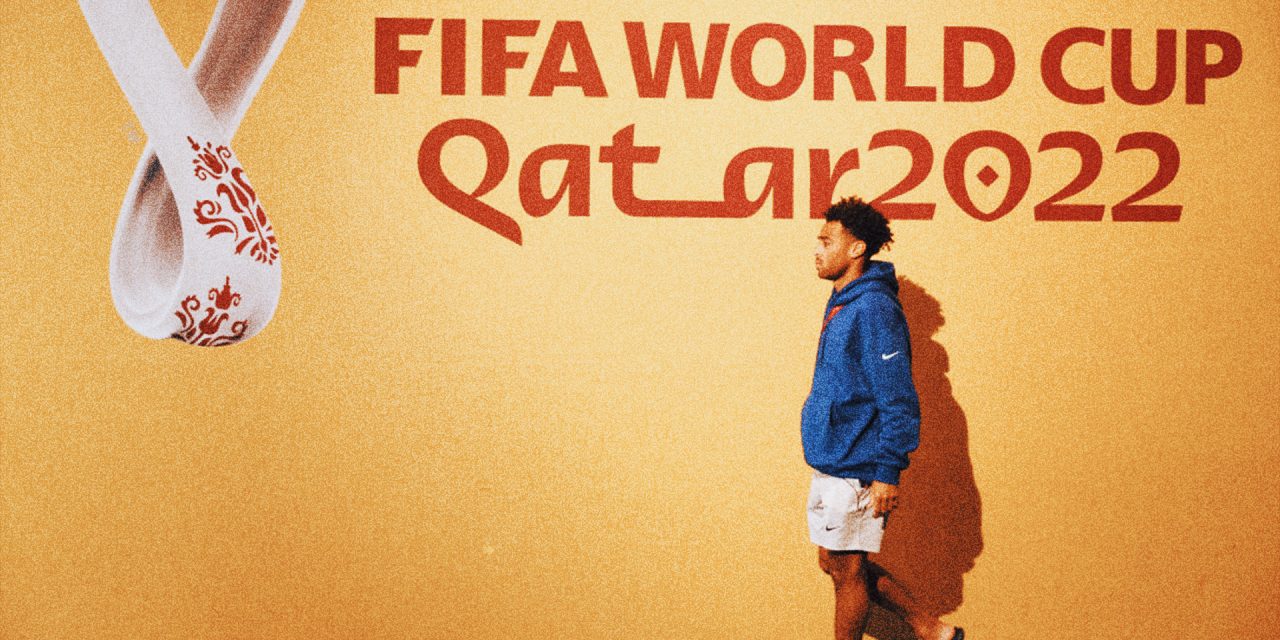 , A young U.S. men’s national team has what they want — a chance to prove they belong, writes Doug McIntyre.,

AL RAYYAN, Qatar — This is the moment they’ve dreamed about, worked toward, waited so, so long for.

More than five years — 3,065 days — after the lowest point in the modern history of the United States men’s national team, when the Americans failed to reach for the World Cup for the first time in over three decades, a newer, younger, impossibly talented but totally unproven USMNT is finally about to return to the global stage in their Qatar 2022 opener Monday against Wales (2 p.m. ET, FOX and the FOX Sports app).

“When I came into the national team picture, we had just come off the brink of not qualifying,” freshly minted 23-year-old captain Tyler Adams, — who made his international debut a month after the devastating loss in Trinidad that sealed the last generation’s fate — said on the eve of the Americans first World Cup game since 2014.

“We had no identity, no game plan. It was almost just like you were going to national team camp for fun. And although we’re enjoying the ride and having fun here, the past three years have been a lot of hard work of building our identity.”

That identity is about to be put to the test. For all their pedigree and promise and youthful exuberance — with an average age just over 25, the U.S. is the second-youngest squad in the 32-nation field — Gregg Berhalter’s side hasn’t faced anything close to the level of competition they will over the next nine days (and possibly beyond). The U.S. meets England, one of the tournament favorites, in their second match, then closes out group play against dangerous, unpredictable Iran.

First up is Wales, a team that has waited even longer — a lot longer — to get back the pinnacle of this sport. Their only World Cup appearance came all the way back in 1958. They made an impact, though, reaching the quarterfinals, and probably like their chances of advancing to the knockout stage of this tournament as much as the Americans do. They’re a gritty, lunch-pail carrying squad dotted with a few elite members, including Aaron Ramsey and superstar captain Gareth Bale.

As much as the USMNT must be mindful of the dangers that Wales poses, the main focus is on themselves. While nobody doubts the potential of a U.S. team that, for the first time, enters a World Cup with a roster filled with players employed by some of the most prominent European clubs, they’ve also — understandably, given their youth — shown an alarming naïveté at times. The opening window of World Cup qualifying in September of last year is a good example. Two games in, the Americans had just two points. That was a 14-match marathon, though. And even with plenty of time to recover, it took the Americans until the final contest to book their ticket to Qatar.

Here, they have just three games to accrue enough points necessary to survive the group stage. Getting off to a slow start would likely be fatal.

“I’ve seen the maturity grow over the last three and a half years with this group,” he said. “I see a tremendous amount of focus within the team. And I think this focus is going to help us go for success. And time is gonna tell if we’re able to play with the best teams in the world.

“It’s a talented group, a young group, but also a group filled with good character,” he added. “I’m looking at training. I’m looking at it off the field. I’m looking at how guys are interacting with each other. And I have to say that I’m confident that this group is ready to play. And a lot of it has to do with their mindset and their ability to support each other.”

With little separating the two sides, Monday’s outcome could hinge on some of those intangibles. It will likely be decided by will as much as skill. Bale said on Sunday that he’s fit enough to start, but he’s not the only player the U.S. must be aware of. They’ll also have to keep a close eye on 6-foot-5 striker Kieffer Moore.

“Obviously he’s amazing in the air, but he’s probably very underrated in his technical ability and finishing around the goal,” said Adams, who faced Moore earlier this season in the English Premier League. “We talked about it in our scouting meeting already. You know you’ve got to have a body on them at all times. He’s a problem.”

Meantime, the USMNT could be without a pair of projected starters in central midfielder Weston McKennie and right back Sergiño Dest. Both are healthy enough to contribute after shaking off minor muscle injuries, Berhalter said, but probably not for the full 90 minutes.

Whoever plays must do so as if their World Cup lives depend on it. This match has been a long time coming for the U.S. This is where they longed to be. There’s no such thing as moral victories at the main event, no room for error anymore. Will this young USMNT embrace the pressure or crumble under the weight of it? Millions of fans back home are about to find out.

“Pressure is a privilege,” Adams said. “When you’re playing under pressure, it means that it really matters to you, and it’s really meaningful.

That’s what they wanted. For better or worse, their big moment is finally here.

Doug McIntyre is a soccer writer for FOX Sports. Before joining FOX Sports in 2021, he was a staff writer with ESPN and Yahoo Sports and he has covered United States men’s and women’s national teams at multiple FIFA World Cups. Follow him on Twitter @ByDougMcIntyre. 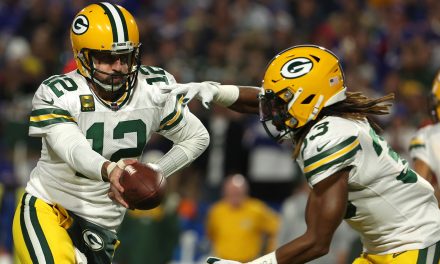 NFL Week 9: Should you take Aaron Rodgers and the Packers to win big against the Lions?

World’s Oldest Watch Manufacturer to Use Blockchain for Tracking Timepieces 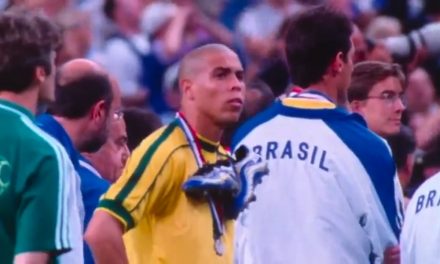 Mystery of Ronaldo: No. 30 Most Memorable Moments In World Cup History