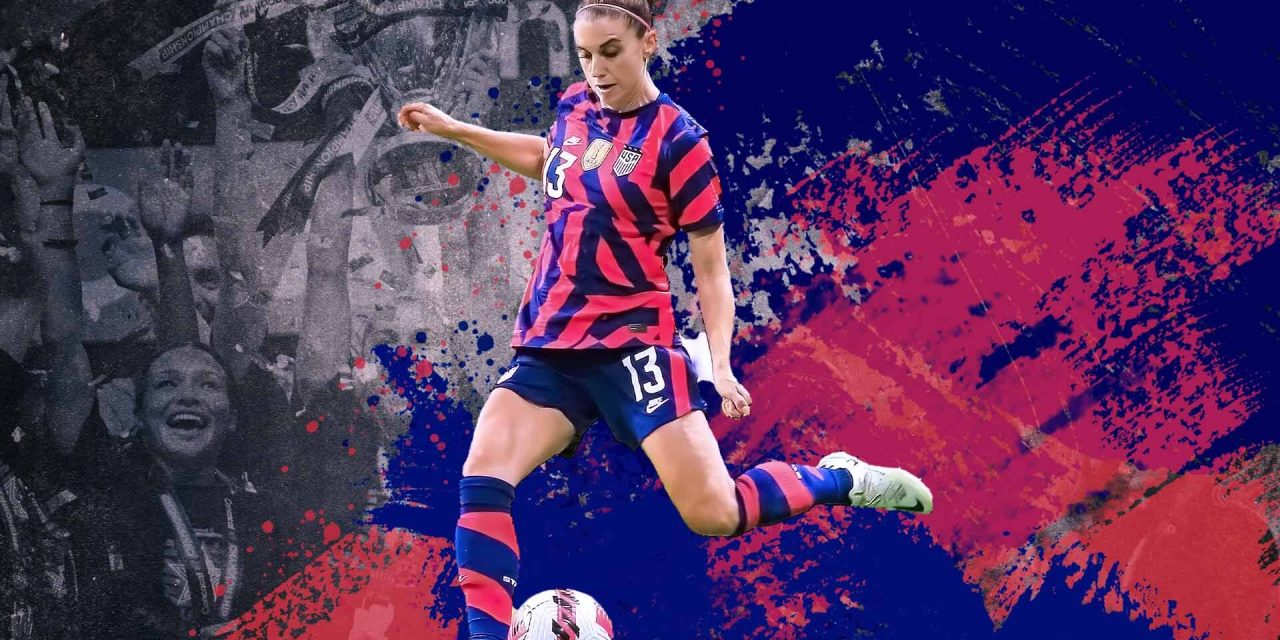 , As she showed Monday against Canada, Alex Morgan’s second act with the USWNT is shaping up to be even better than her first, Laken Litman writes.,

Alex Morgan wasn’t missing that one.

In the 78th minute, Rose Lavelle was taken down in the penalty box and awarded a PK. At first, it looked like Lindsey Horan, who has done so on multiple occasions, would take the kick. Then Morgan stepped up to the spot — which was the plan all along — and blasted the winning goal past Canadian goalkeeper Kailen Sheridan, her San Diego Wave teammate.

Before Morgan took the shot, TV cameras zoomed in on her face. She was locked in, taking deep breaths, exuding confidence. When an elite athlete gives off those vibes, they’re not losing. Morgan went right while Sheridan dove the other way, and the U.S. celebrated another huge international tournament victory.

Morgan has been at the heart of the USWNT for the past decade, from dominating the 2012 Olympics alongside Abby Wambach as a 23-year-old to scoring a winning goal to clinch a CONCACAF title and place in the 2024 Paris Olympics at 33. In between, she has won two World Cups, fought for and won equal pay, and become a mom.

Now we find her here again — albeit older, wiser and in arguably the greatest form of her career — leading her team to qualify for the 2023 World Cup in Australia and New Zealand. The USWNT are hoping to become the first country to win three straight World Cups next summer.

So when Monday’s game was on the line, it made perfect sense for Morgan to bury a late penalty in the back of the net.

“Alex is a big player, and big players are born for big moments,” Andonovski said. “That’s what makes her special.”

But before Morgan could win the Golden Ball, given to the tournament’s best player — and drink margaritas out of the CONCACAF trophy — she had to earn her way back onto this roster. Morgan, along with key veteran Megan Rapinoe, had been left off the USWNT roster for nearly eight months. That was until Andonovski called them in ahead of this summer window, which included two friendlies against Colombia in June and the CONCACAF W Championship in July.

Morgan’s absence was somewhat warranted; Andonovski wanted to give younger players opportunities. Last year, the U.S. had an older squad that was upset by Canada in the semifinals of the Tokyo Olympics. In the aftermath, Andonovski started to rebuild, which inevitably meant adding fresh faces to the team. Of the 23 players he took to Monterrey, Mexico, this summer, 12 had 20 caps or fewer.

Andonovoski also knew that in order for those inexperienced players to become the future of the national team, they needed to play with and learn from Morgan, Rapinoe and Becky Sauerbrunn, just like those three learned from the Wambachs and Mia Hamms before them.

“I give a lot of credit to Alex and Megan and Becky, players who have been in this camp a long time,” Andonovski said. “They were able to maintain a really positive environment with lots of energy and enthusiasm. We came out in the last game of the tournament after being in a hotel for a month with the best energy we’ve ever had.

“And that’s a testament first and foremost to senior players who were able to build a very good culture, very good environment. And then, obviously, the younger ones follow in their footsteps.”

Morgan might now be on the back end of her career, but she’s in top form. This season, she has scored 10 goals in 11 games for the NWSL‘s expansion club, the San Diego Wave, and nearly played a full 90 minutes against Canada. She said she feels confident, like she can contribute at a high level and score goals. Part of that is her experience, and part is feeling comfortable in her role as a team leader and mentor, especially to fellow forwards Mallory Pugh, 24, Sophia Smith, 21, and Trinity Rodman, 20.

“For her to be on the field to showcase that and to have Mal and Soph on the side next to her, that’s a big win for us,” Andonovski said. “That’s a big win for this team and for the country because those two are going to have to take that over. And what better way to learn on the spot than from one of the best?”

Who will make the World Cup roster next summer? Andonovski has a lot to think about over the next nine-to-12 months. But he will need players such as Morgan to lead the charge and take more penalty kicks as the team hunts for a three-peat.

“And she’s been doing that day in and day out.”

Laken Litman covers college football, college basketball and soccer for FOX Sports. She previously covered college football, college basketball, the U.S. Women’s National Soccer Team and the Olympics at Sports Illustrated, USA Today and The Indianapolis Star. Her first book, written in partnership with Rizzoli and Sports Illustrated and titled “Strong Like a Woman,” was published in spring 2022 marking the 50th anniversary of Title IX.

Get more from United States Follow your favorites to get information about games, news and more. 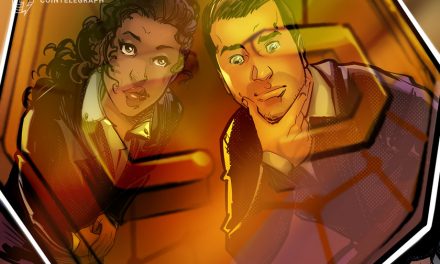 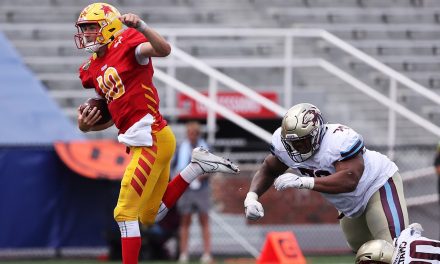