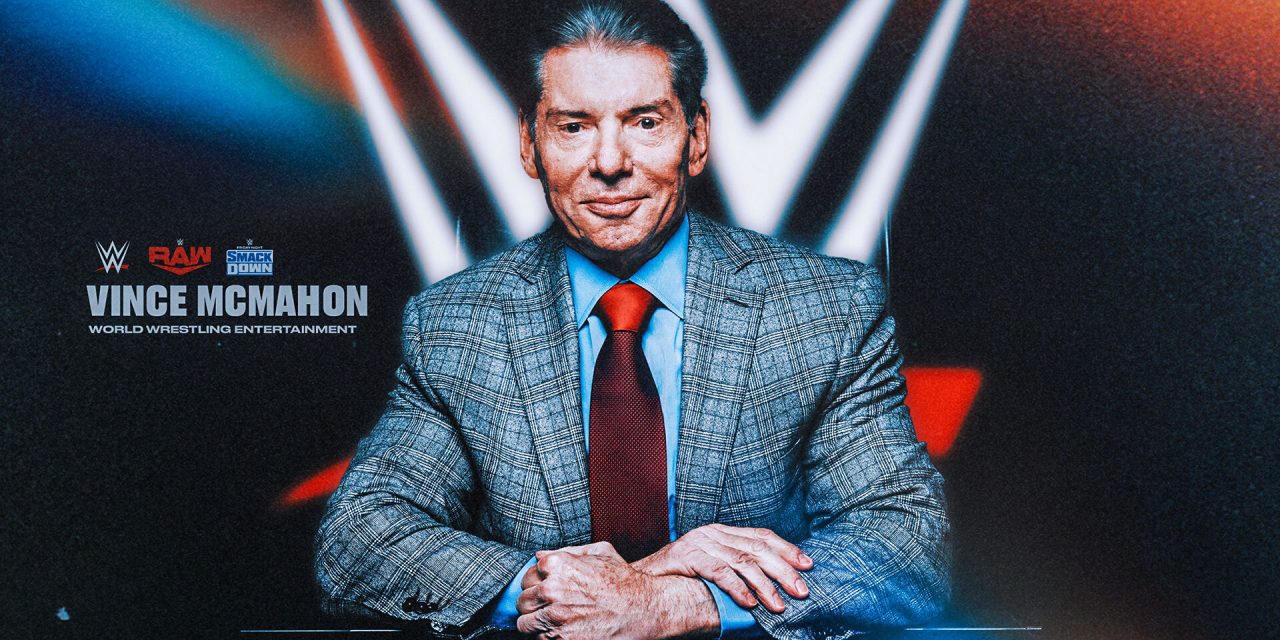 , Vince McMahon, who shaped WWE into a global phenomenon in recent decades, announced his retirement on Friday.,

Longtime chairman and CEO of WWE Vince McMahon announced his retirement from the organization on Friday via Twitter.

McMahon — who will officially turn 77 on Aug. 24 — elaborated on his retirement via a statement released through WWE.

“As I approach 77 years old, I feel it’s time for me to retire as Chairman and CEO of WWE. Throughout the years, it’s been a privilege to help WWE bring you joy, inspire you, thrill you, surprise you, and always entertain you. I would like to thank my family for mightily contributing to our success, and I would also like to thank all of our past and present Superstars and employees for their dedication and passion for our brand. Most importantly, I would like to thank our fans for allowing us into your homes every week and being your choice of entertainment. I hold the deepest appreciation and admiration for our generations of fans all over the world who have liked, currently like, and sometimes even love our form of Sports Entertainment.”

“Our global audience can take comfort in knowing WWE will continue to entertain you with the same fervor, dedication, and passion as always,” McMahon continued. “I am extremely confident in the continued success of WWE, and I leave our company in the capable hands of an extraordinary group of Superstars, employees, and executives – in particular, both Chairwoman and Co-CEO Stephanie McMahon and Co-CEO Nick Khan. As the majority shareholder, I will continue to support WWE in any way I can. My personal thanks to our community and business partners, shareholders, and Board of Directors for their guidance and support through the years. Then. Now. Forever. Together.”

In June, McMahon stepped down from the CEO role during an investigation into alleged misconduct with former female WWE employees.

McMahon has been the leader and most recognizable face at WWE for decades. When he purchased what was then the World Wrestling Federation, from his father in 1982, wrestling matches took place at small venues and appeared on local cable channels.

WWE matches are now held in professional sports stadiums and the organization has a sizeable overseas following. It has a broadcast partnership with Saudi Arabian media company MBC Group and performs one to two live pay-per-view shows in Saudi Arabia each year.

The organization underwent a seismic transformation under McMahon with events like WrestleMania, a premium live production that draws millions of fervent viewers.

Revenue last year exceeded $1 billion for the first time and the company has television deals with FOX and NBCUniversal. Last month it announced a multi-year expansion of its original programming partnership with A&E.

Associated Press contributed to this report.

This is a developing story.

Get more from World Wrestling Entertainment Follow your favorites to get information about games, news and more. 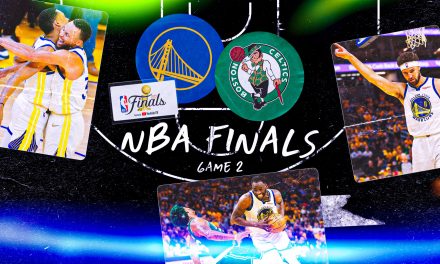 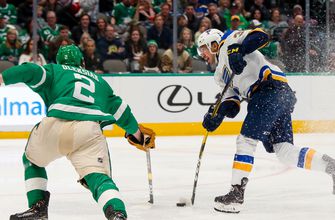 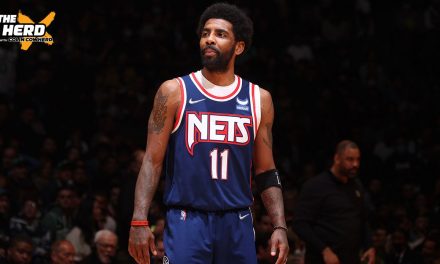 Kyrie Irving-Nets contract talks reportedly at an ‘impasse’ | THE HERD,