Where does David Ortiz rank among best Red Sox hitters?, 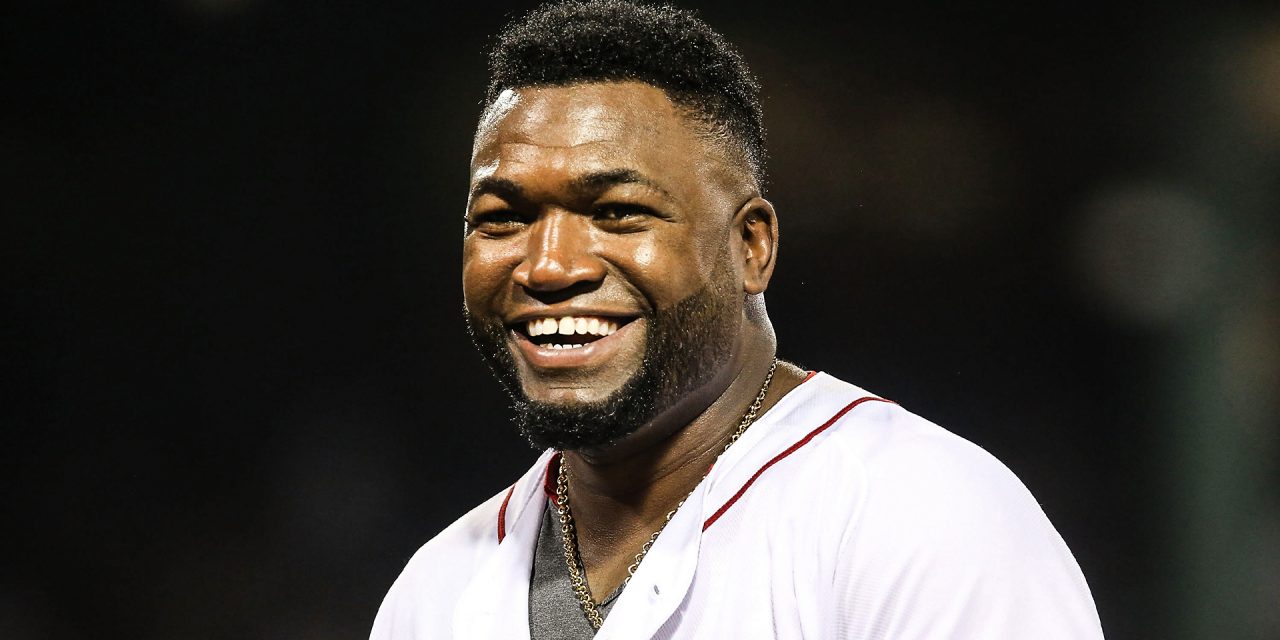 , David Ortiz is heading into the Hall of Fame this weekend. How does he compare to other Boston legends?,

David Ortiz will be enshrined in the Baseball Hall of Fame in Cooperstown, New York on Sunday.

“Big Papi” was elected in his first year of eligibility and will forever be known as one of the greatest hitters to ever play the game — but was he the best to ever wear a Boston uniform?

“He was one hell of a hitter, you know?” Carl Yastrzemski told the Boston Globe this week. “One of the best hitters the Red Sox ever had. Probably the only guy that was a better hitter was Ted (Williams).”

“This is a great honor for David,” Yastrzemski added. “I remember when we first got him, you kind of had doubts those first couple of months, but he turned around quick and became one hell of a hitter. I think Ted would be very happy for him because he’s done so much for the Red Sox. I know I am.”

So, how does Ortiz compare to Yastrzemski and Williams? Here is a breakdown of a few select numbers from each Hall of Famer:

The numbers don’t always tell the entire story. But in the case of these three Red Sox, they told individual stories that will stand the test of time. 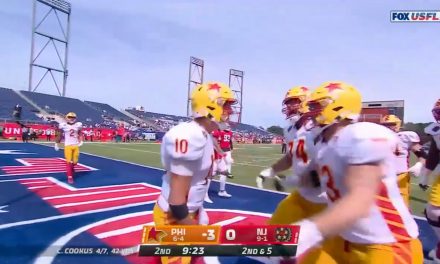 Philadelphia’s Mazzi Wilkins comes up with the pick and huge return to set up a Case Cookus rushing td, 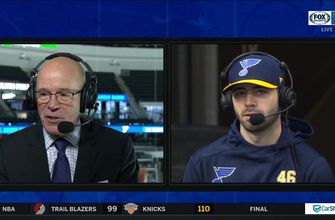 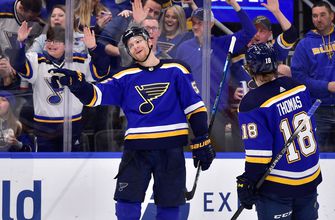 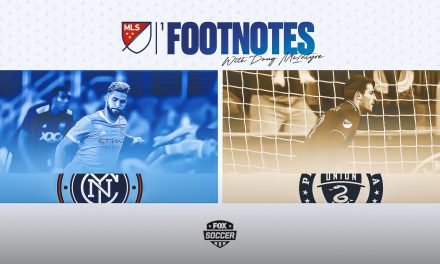