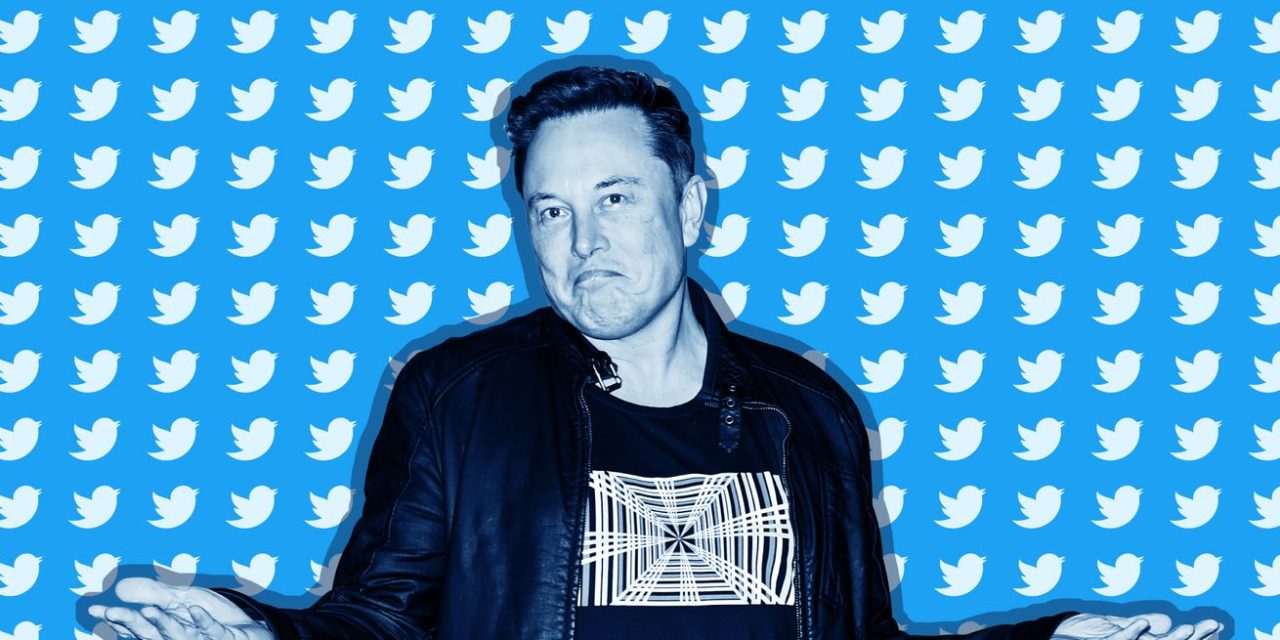 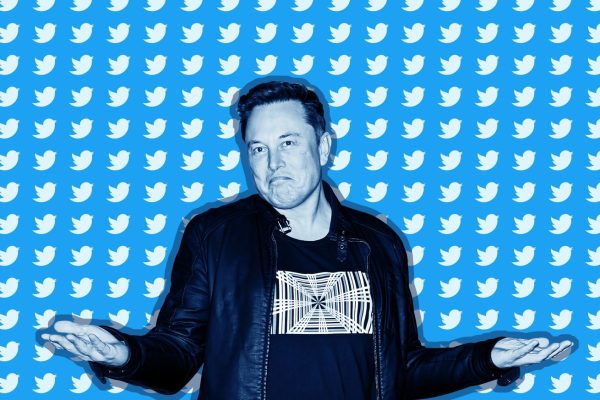 The following is a free preview from last week’s Command Line, my new weekly newsletter about the tech industry’s inside conversation:

Elon Musk has said he will find a new CEO for Twitter after users voted for him to leave. But who would, in his own words, be “foolish enough to take the job”?

It’s a question I’ve been posing in conversations over the past week. Based on my checks with people who would know, Musk doesn’t appear to be running a formal search yet. And given his propensity to lie go back on his word, he might not try to find someone. The matter is complicated by his saying that, even after finding a CEO, he will still run the “software & servers teams.” That’s basically the whole company.

For what it’s worth, I do think… 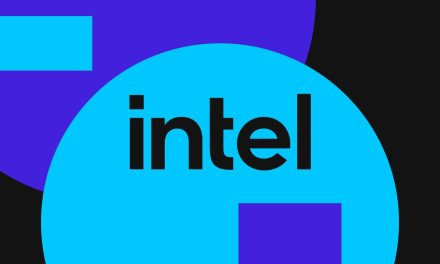 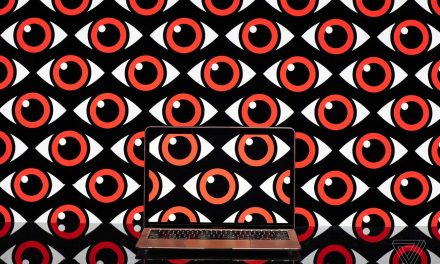 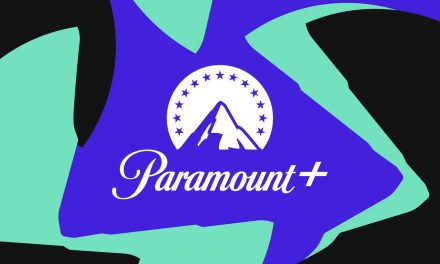 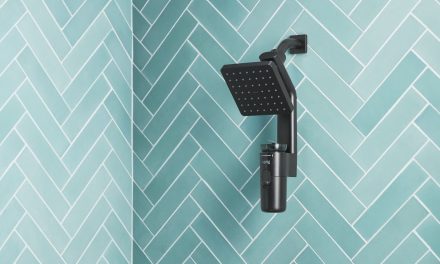 Shower pods are here to turn your bathroom into a spa