Why Texas is the right fit for No. 1 recruit Arch Manning, 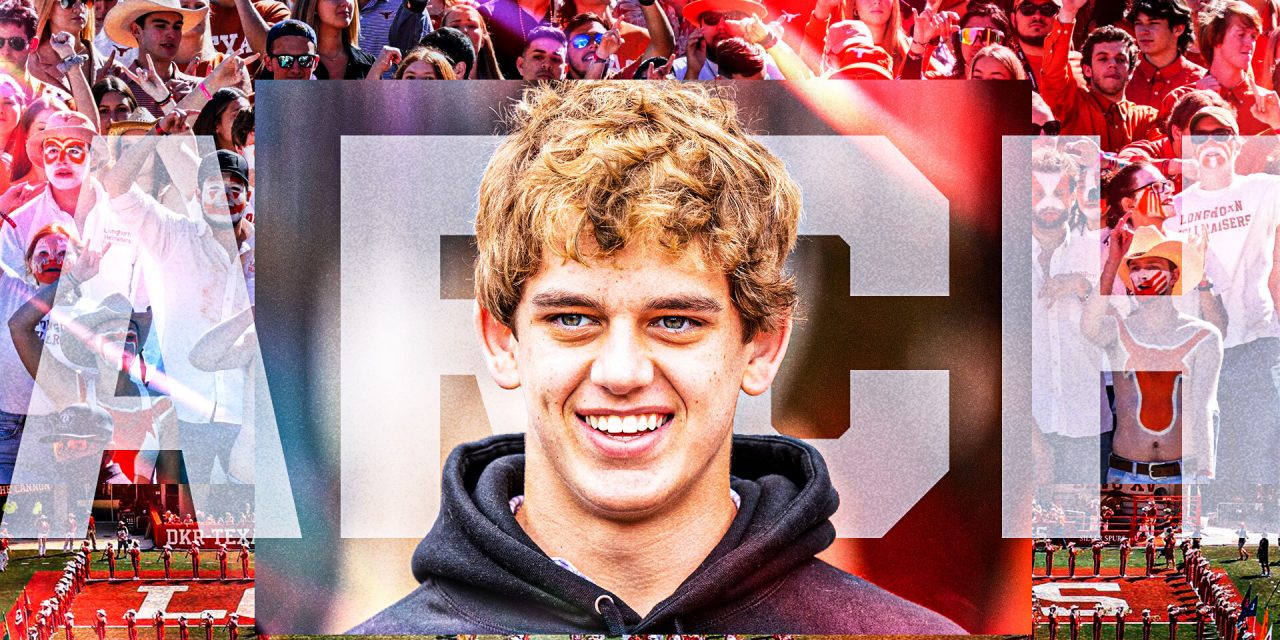 , In the last of his three official June visits, Arch Manning goes to Texas, which RJ Young argues is the best fit for the phenom QB.,

This weekend, Arch Manning concludes his three-week tour of official visits with a trip to Austin, Texas, where the Longhorns are sure to show him how he can be bigger than Big Tex at the Cotton Bowl if he chooses them.

For anyone who has been living under a rock, Arch is the grandson of Archie Manning and the nephew of Peyton and Eli Manning. The New Orleans high school quarterback is the No. 1 player in the class of 2023 and the most prized recruit of the past two recruiting cycles.

Earlier this month, Manning visited Georgia and Alabama. It’s clear that he’s wanted at Bama, just as he’s wanted at the other 129 FBS programs in the country. But this sport has demonstrated that it prizes legends. At Alabama, it’s difficult to compete with the legends that have come through already. At quarterback, that’s Jalen Hurts, Tua Tagovailoa and Mac Jones just in the past five years.

Even in his home state of Louisiana — where LSU runs the state — Manning would have a difficult time competing with the legend of Joe Burrow.

That’s why, even for a program as moneyed and hungry to win its way, Texas is uniquely positioned to offer Manning the opportunity that Archie found at Ole Miss and that Peyton found at Tennessee: Arch can be the mark by which all others are measured.

You can watch the “The No. 1 Ranked Show with RJ Young” on YouTube or subscribe on podcast platforms, including Apple Podcasts.

Also in Manning’s calculus needs to be that Nick Saban accepted a commitment from 2023 quarterback Eli Holstein, which allows for the assumption that Saban is hedging his bet to land Manning.

While there’s no rule against it, and it’s becoming commonplace for two QBs to sign in the same class, any recruitnik will tell you that you’re recruiting one quarterback, or you’re not recruiting any quarterbacks. If you’re Arch Manning, why on earth would you commit to a place that isn’t willing to bet the farm on you?

At Georgia, Manning could be what Stetson Bennett has turned into or what Herschel Walker once was. But as I outlined two weeks ago, I doubt Kirby Smart would let Manning run the offense the way Alabama or Texas would.

Why Georgia is not a good fit for Arch Manning

RJ Young questions if Georgia is a good fit for the young quarterback. The Bulldogs have not had a QB selected in the first round of the NFL Draft since 2009, and other star QBs who committed to Georgia (such as Justin Fields) did not pan out there.

At Texas, though, Manning could find himself leaving the Forty Acres on par with Vince Young or even greater still if he can achieve what no Texas QB has since the days of Darrell K Royal: Win two national titles in four years.

And he would not be going alone, nor would the cupboard ever be bare. The Longhorns have shown — even in a decade full of mediocrity (5-7 last season) and embarrassing lows (losing to Kansas twice in five years) — that they’re able to recruit around their signal-callers.

Texas hasn’t finished outside the top 15 in the 247 Sports Composite recruiting rankings since 2017, and though it failed to have a player selected in April’s NFL Draft, the roster is loaded to hunt a Big 12 championship and — dare I say it — the program’s first invitation to the College Football Playoff.

Longhorns coach Steve Sarkisian has built a reputation as an outstanding playcaller and offensive mind. He has loaded his staff with good and great recruiters, and the boosters of the state’s flagship university are throwing as much of their money behind the program as is allowed. As an example, running back Bijan Robinson, a Heisman contender, signed a sponsorship deal with the Lamborghini dealer in Austin last month.

If Texas fans are willing to put a running back from Arizona in a Lambo, they’re likely willing to throw Manning a Gulfstream G550. That said, Manning should choose something a little more tasteful, such as a Ferrari SF90 Spider, assuming he’d eventually accept an NIL deal.

He has said he doesn’t want an NIL deal. But that doesn’t mean he won’t want one — or three dozen — a couple of years from now, as he’s gearing up for the NFL Draft.

Texas is prepared for both eventualities. Of course, there’s the question of the quality of football — remember the Longhorns were 5-7 in 2021 — and just how much Manning cares to know that the team he’s joining isn’t a dumpster fire.

But the Longhorns are in position to show that they’ve arrived, and they get to do that on Sept. 10, when they welcome Alabama to DKR for a game that has already sold out.

If Texas shows — ahem — Texas Fight, it might be enough to sway Manning, who hasn’t set a date for his commitment and is likely going to see the process through to the fall.

Don’t get run over by Alabama, Texas, and you can give Manning the opportunity to follow through on my advice: Pick the Longhorns, Arch.

RJ Young is a national college football writer and analyst for FOX Sports and the host of the podcast “The No. 1 Ranked Show with RJ Young.” Follow him on Twitter at @RJ_Young, and subscribe to “The RJ Young Show” on YouTube. He is not on a StepMill.

Who is the best quarterback in college football right now? 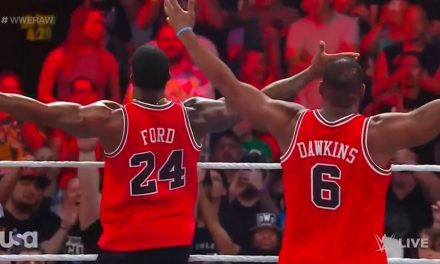 The Street Profits upset The Usos ahead of Money in the Bank! | WWE on FOX,

Ponce de Leon on getting pulled after four innings, 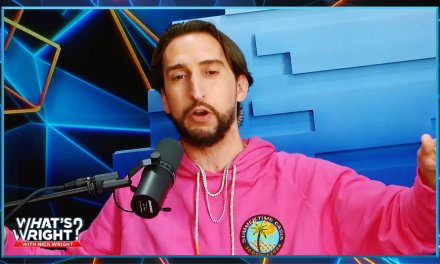