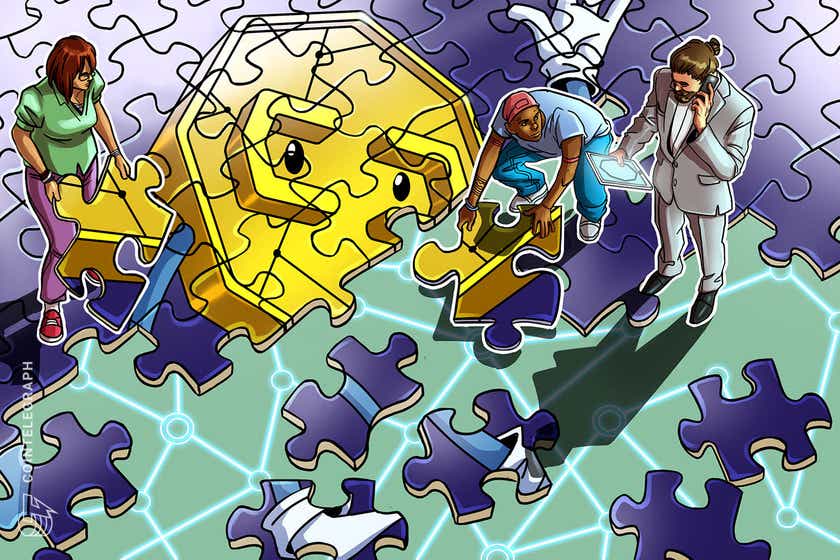 The Wikimedia Foundation is facing pressure from users over its acceptance of cryptocurrency donations.

Back in 2019, the Wikimedia Foundation started accepting crypto donations through Bitpay, but three years later, the nonprofit organization behind Wikipedia is facing pressure from contributors to disable the option over environmental concerns.

A proposal submitted by Molly White (GorillaWarfare) urges the foundation to stop accepting crypto. According to White, accepting crypto does not align with Wikimedia’s commitments to making active efforts to improve environmental sustainability.

White suggested that the acceptance of crypto echoes as an “endorsement of the cryptocurrency space” by Wikimedia and its members while noting that there are risks of damaging the organization’s reputation because of its continued acceptance of crypto.

On the other hand, Wiki user ATDT says that it’s hard to believe that “continuing to accept cryptocurrency donations in 2022 is a particularly meaningful signal.” The user noted that following that train of thought, “accepting USD signals endorsement of the systems of exploitation of labor and despoliation of the natural environment that underlies global capitalism.”

While there are many who oppose disabling cryptocurrency donations, they are outnumbered at the time of writing. However, the page notes that a decision will not be made based on what the majority wants. Instead, an agreement will be made depending on the merits of the arguments presented.

Mozilla’s decision to pause crypto donations was also cited in the discussion. Last week, Mozilla’s co-founder Jamie Zawinski publicly opposed the Mozilla Foundation’s continued acceptance of cryptocurrency donations to support their browser. After seeing a tweet that reminded users that the platform is accepting crypto, Zawinski urged the company to stop its association with “planet-incinerating Ponzi grifters.”

Hackers Use Malicious Code in WAV Audio Files To Mine Cryptocurrencies 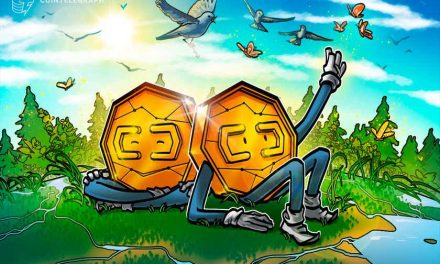 Green and gold: The crypto projects saving the planet

Contrarian View: Why Bitcoin Price May Dump After 2020 Halving