Will Kevin Durant and Kyrie Irving stay in Brooklyn?, 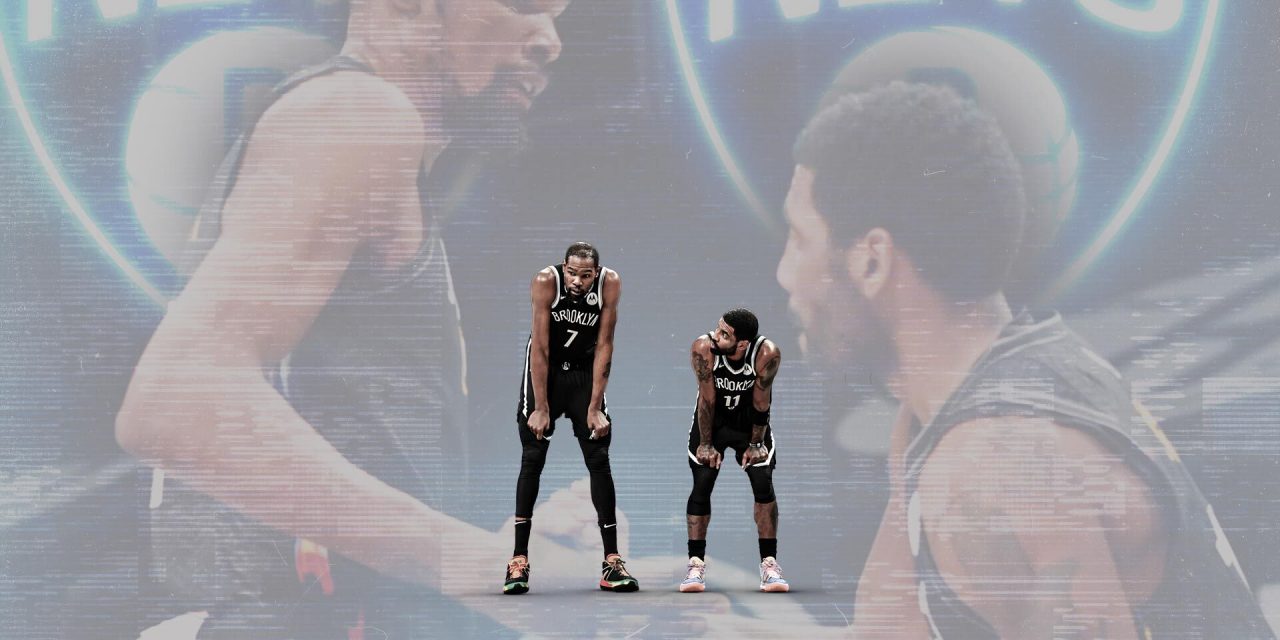 , Chris Broussard believes Kevin Durant and Kyrie Irving might not have a choice other than to stay in Brooklyn.,

Through all the noise surrounding Kyrie Irving, Kevin Durant and the Brooklyn Nets, the assumption has been that all parties are heading toward a breakup.

But what if that wasn’t the case?

Chris Broussard believes there is a strong possibility that everyone stays put. He says that the Nets realize they hold the leverage in this situation, and because of that, they’re asking for the moon in trade talks. Because of this, Broussard thinks the star-studded duo could very well begin the coming season together with the Nets.

Will KD & Kyrie stay in Brooklyn?

Chris Broussard makes a prediction as we continue into the NBA offseason: Both Kyrie Irving and Kevin Durant will start the season with the Brooklyn Nets, despite being surrounded by trade rumors.

“When I’m told what they’re looking to get, who’s available on the market, and the fact that, unlike Nick Wright, the Nets understand that they have all of the leverage over Kyrie Irving and Kevin Durant, all of that combined leads me to believe that the chances are best that KD and Kyrie begin the season with the Brooklyn Nets,” Broussard said.

“What the Nets are looking for is an absolute haul, and they’re not going to settle for anything less,” Broussard said. “Especially in light of what Utah got for Rudy Gobert. Brooklyn wants a number of first-round picks, they want a young star … or two, and if they don’t get that, then they’re not moving Durant.”

When it comes to Durant, it’s difficult to see him sitting out if his request to be traded doesn’t come to fruition — he’s simply too passionate about the game.

And with Irving, few teams have expressed interest in a player who participated in only 29 games last season due to his refusal to take a COVID-19 vaccine. One team that has expressed interest — the Lakers — don’t have much more to offer beyond the expiring contract of Russell Westbrook.

“I’m told they [Brooklyn] don’t have any interest in Russell Westbrook,” Broussard said. “Even as a salary dump. The Lakers would have to find a three- or four-team deal to get this done and get Irving to the Lakers, and that’s going to be tough to do.”

So what’s the best move for the Brooklyn Nets when it comes to Durant and Irving? Perhaps it will be no move at all.

NBA Draft 2022: What Knicks are getting in Duke’s Trevor Keels

Seahawks, Blazers not for sale at this time, chairwoman says

Is a Kevin Durant reunion with Warriors likely?

NBA Draft 2022: What Spurs are getting in Jeremy Sochan 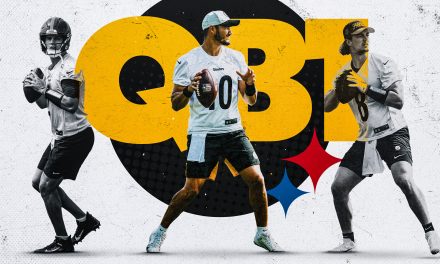 Are Steelers destined to miss playoffs with Trubisky starting? 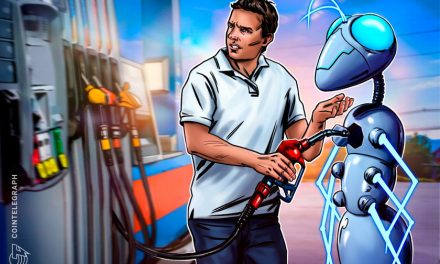 Blockchain VC funding halves in October despite some strong raises 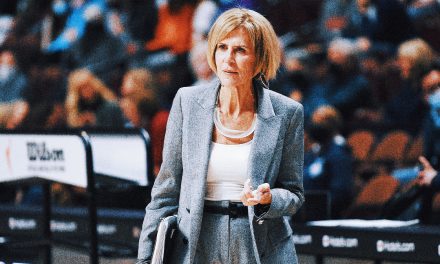