Will Kevin Durant start the season in Brooklyn?, 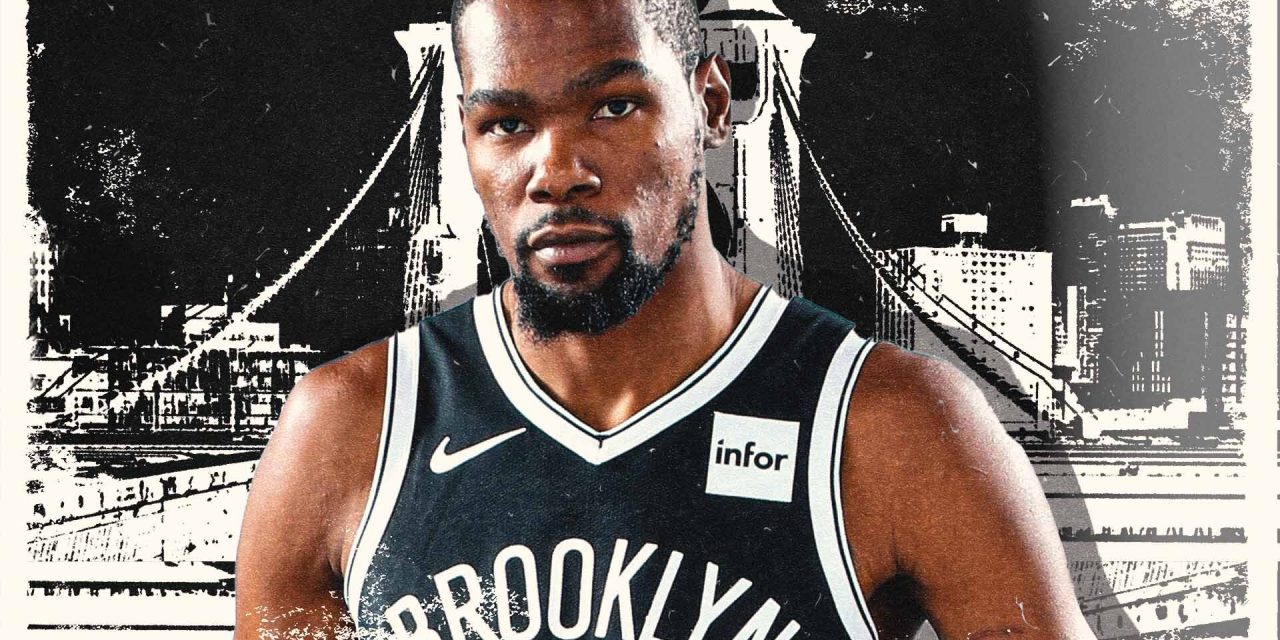 , Chris Broussard explains why he believes that Kevin Durant will at least start the season with the Nets.,

Nearly a month ago, Kevin Durant requested a trade from the Brooklyn Nets after two injury-riddled seasons with the franchise.

But since then, things haven’t gone quite as planned for the perennial All-Star.

Apparently, teams have steadily dropped out of the sweepstakes to acquire the 34-year-old future Hall of Famer. The question now is: Will Durant be forced to start the season in Brooklyn?

Chris Broussard said Friday that considering the market, with teams seemingly unwilling to budge on offering a huge haul for Durant, he’ll stay put for the time being.

“We see teams dropping out every day! Phoenix is out. Miami is out. Toronto is out. What’s the deal to be made? The likeliest scenario is that KD starts the season in Brooklyn,” Broussard said.

Chris Broussard breaks down the options in the Kevin Durant trade sweepstakes and says that KD may have to start the season in Brooklyn.

Another potential scenario, one that has gained some traction in the past week, is that Durant could be traded to Boston, which would require a haul of assets from a team that reached the NBA Finals last season.

Beginning with his Achilles injury in the 2019 NBA Finals against Toronto, Durant has played just 90 games in the past three seasons. Broussard also mentioned that Kyrie Irving‘s decision to stay in Brooklyn could also prompt KD to return.

Durant has been among the best players in the league throughout his career, especially when he has been healthy over the past two seasons with Brooklyn. In 90 games with the Nets, he has averaged 28.4 points, 7.3 rebounds and 6.0 assists on 52.8% shooting and 41.7% from 3.

Should the Warriors give Draymond Green a max deal? 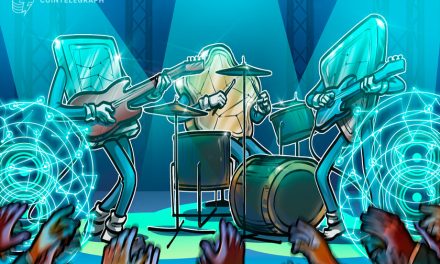 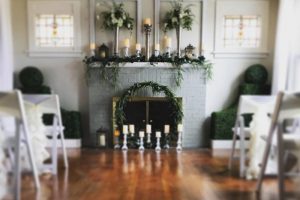