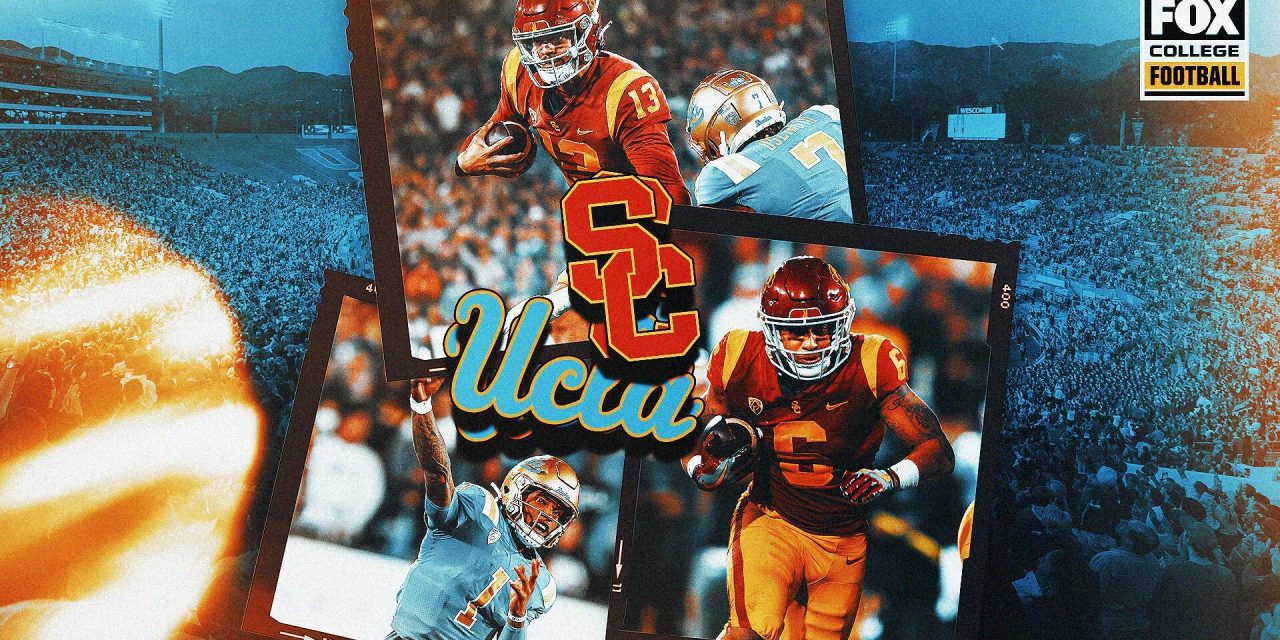 PASADENA, Calif. — Caleb Williams transferred to USC to help lead the program back onto the national stage and, ideally, into the College Football Playoff.

Little did anybody think that scenario might play out in his first year in town.

The Oklahoma transfer enjoyed his first taste of the Battle for Los Angeles, leading No. 7 USC to a 48-45 victory over rival No. 16 UCLA in a game that more than lived up to the early billing of a shootout.

In doing so, Williams helped punch the Trojans’ ticket to the Pac-12 Championship Game in two weeks and kept them in the running for a final four berth as the lone remaining threat to make the College Football Playoff on the West Coast.

USC’s Korey Foreman intercepted Dorian Thompson-Robinson to secure the Trojans’ 48-45 victory over the UCLA Bruins and clinch a spot in the Pac-12 title game.

Here are three takeaways from the Rose Bowl:

Despite the presence of the same few names on just about every Heisman Trophy candidate list the past few weeks, no player had really taken control of the race to New York and announced himself as the front-runner.

Until, perhaps, Saturday night as the sun set on the San Gabriel mountains and darkness arrived in Los Angeles.

Playing in a prime-time game on FOX against a top-20 opponent, Williams elevated his already outstanding season to another level against the crosstown rivals that he nearly transferred to during the offseason. The sophomore was dazzling both inside and outside the pocket, throwing for 470 yards, scrambling for 32 more, and accounting for three total touchdowns. Though he did throw his third interception of the year, he bounced back nicely with points in eight of the next nine drives.

Williams has been carrying the Trojans for most of the season with his ability to create big plays out of near-sacks. The fact that he did so again at the Rose Bowl with many eyes on him will only further his case to become the latest Lincoln Riley quarterback to hold up the prestigious trophy next month.

Just as relevant, Williams’ competition also took a step backward over the weekend. Michigan running back Blake Corum left with an injury in a narrow win over Illinois, and Tennessee’s Hendon Hooker suffered what looked to be a serious non-contact knee injury in a blowout loss to South Carolina. Ohio State signal-caller C.J. Stroud was just 18-of-30 for 241 yards and a touchdown to boot.

Throw in another marquee opponent in Notre Dame next week at the Coliseum that will draw in national attention, plus a Pac-12 championship game appearance after that, and the world’s most famous stiff arm might find itself back at Heritage Hall before too long if Williams keeps this up.

USC’s Caleb Williams found Jordan Addison for the 35-yard touchdown to take the lead over the UCLA Bruins on Saturday.

Last year against USC, UCLA quarterback Dorian Thompson-Robinson was pretty much unstoppable. He scored on nearly every drive while leading the Bruins to their most points in series history and tied for the most ever put up on a cardinal and gold defense.

Thompson-Robinson wasn’t quite the superman character he was in 2021 on Senior Day at the Rose Bowl, but he did put forth a performance that underscored that he’ll be beloved for many decades to come by the faithful in powder blue, throwing for 282 yards and gutting out six total touchdowns (four passing, two rushing). He did so with his thumb heavily wrapped and his normally dependable offensive line allowing a ton of pressure as the game wore on.

On top of throwing a few darts for quick scores, DTR’s most memorable play of the game might have come when he dropped a snap in the fourth quarter but ended up scrambling for a first down to keep a drive alive. UCLA ended up capping the eight-play, 85-yard march with a Michael Ezeike touchdown diving past the pylon to keep the team in the game when they were on the verge of potentially going down three scores.

Thompson-Robinson did account for a trio of turnovers in the game (two bad interceptions in the first half and a tough fumble that led to points the other way) but kept coming up with remarkable play after remarkable play to keep his team in the ballgame.

There may be other UCLA players with better stats or more meaningful wins, but few were able to put their heart and soul into turning around the team more than what the senior signal-caller has done the past few years. Saturday night’s effort was just the latest example of that.

Coming into the day, Saturday had all the makings of a lackluster one from the slate on hand. There were only a handful of ranked-vs.-ranked matchups and even fewer marquee contests on the docket.

Yet, in ways college football always seems to find ways to do, chaos arrived from coast-to-coast to upend the playoff picture and nearly come close to tossing the sport into full-blown bedlam. TCU needed a last-second field goal to remain undefeated, Ohio State and Michigan both escaped tough Big Ten tests in the fourth quarter, North Carolina blew a three-score lead in losing to Georgia Tech, while Tennessee lost any hope of making it to the final four by getting trucked by South Carolina.

All of which left USC and Clemson in prime position to take advantage of it all as the remaining one-loss teams who were also set to play for their respective conference titles. This was particularly notable for the Trojans in carrying the Pac-12 banner, as the league looks to finally land a team in the postseason tournament for the first time since Washington’s 2016 foray.

The Vols’ loss will ensure the Trojans will get bumped up at least one spot in Tuesday’s Selection Committee rankings, and the team will also be able to take advantage of Ohio State-Michigan and LSU–Georgia all playing each other before Selection Sunday rolls around.

For a while there, it looked as though the Pac-12 would once again trip itself up when it came to the playoff race as teams beat up on each other. Now, thanks to a victory over the Bruins, the path is extremely clear for a 12-1 conference champion USC to make it into the field. 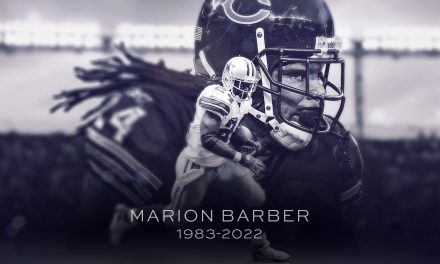 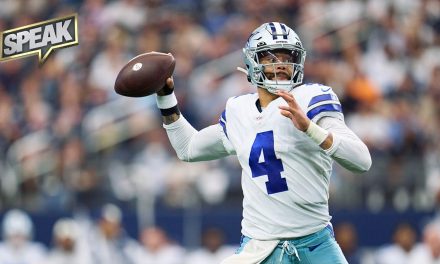 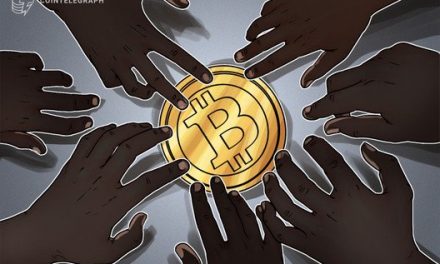 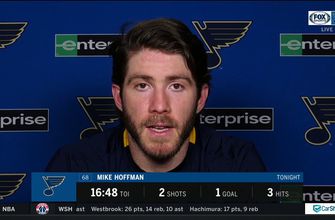 Hoffman: ‘We can work our way out of this’ as Blues drop five straight,