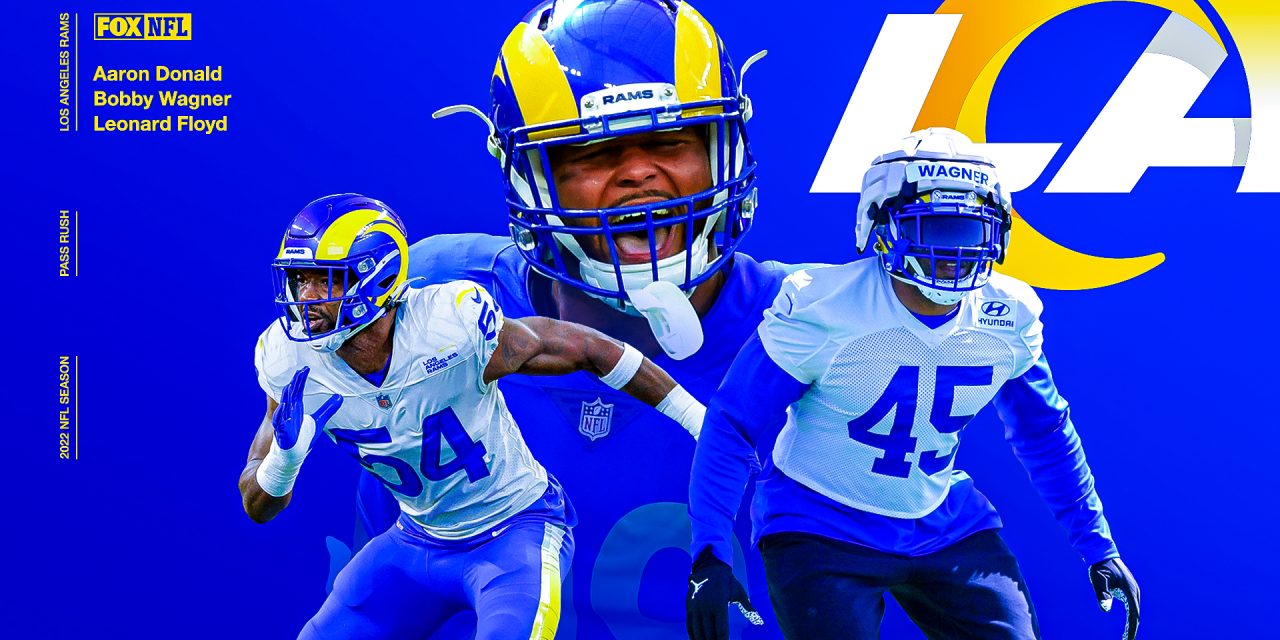 The Los Angeles Rams lost one of the best defensive closers in the game when veteran pass rusher Von Miller signed a six-year, $120 million deal with the Buffalo Bills in free agency.

Last year, Miller paired with Aaron Donald and Leonard Floyd to provide the Rams with one of the NFL‘s most potent pass rushes during the backstretch of the regular season and throughout the team’s Super Bowl run.

Floyd believes that even with Miller gone, however, the Rams have a group ready to fill the void, including young edge rushers Justin Hollins and Terrell Lewis.

“My guys are hungry,” Floyd said. “We look at it as Von came in and did his thing. He’s gone. Now it’s their turn to do their thing. We never look at it as we lost Von, now it’s gonna be [tough]. Nah. We are hungry. We’re going to show that this year, too.”

Donald remains one of the best pass rushers in the game, and Floyd is a good wingman. But the Rams will have to figure out how to replace the late-game production lost. Miller was a key cog in L.A.’s Super Bowl run, finishing with 43 combined tackles, 14 quarterback hits and nine sacks in 12 games (including postseason) after a midseason trade from the Denver Broncos.

Donald, of course, has been the centerpiece of the defense for the Rams since arriving as a first-round selection out of Pittsburgh in the 2014 draft. A three-time defensive player of the year (2017, 2018 and 2020), Donald has the most sacks (98), tackles for loss (150) and quarterback hits (226) in the NFL over that period. He is the only player in the league to record at least 11 sacks in each of the past five seasons.

Floyd has also been productive since his arrival in L.A., with 20 sacks, 37 quarterback hits and 18 tackles for loss during the regular season over the past two seasons. The Georgia product has added four sacks in the postseason the past two years.

The Rams have Hollins penciled in to replace Miller in the starting lineup, and they’re hopeful that Lewis, a talented-but-still-learning edge rusher, can add some heat off the edge. A lingering knee issue has hindered Lewis from reaching his potential since he was selected in the third round of the 2020 draft out of Alabama.

“Leonard Floyd has been outstanding from Day 1,” Rams head coach Sean McVay said. “He’s really had a consistent camp, continued to make his presence felt. And I’ve been really encouraged with Justin Hollins and Terrell Lewis. Both of those guys are doing a really nice job.”

Lewis, who has just five sacks in 19 games over two NFL seasons, was a surprising healthy scratch in the postseason — including the Super Bowl — with Miller on the roster. He said he has changed his diet and has focused on getting in great shape with the intent of making an impact this season.

“I’ve never been out of a game not because of health,” Lewis told reporters when asked about sitting out the postseason. “So it just felt like, now that I’m healthy, why the hell am I not playing? So, I got over that hump.

“I feel like every time I’ve been out on the field, I’ve shown that I can play in this league at a high level. Just me having to sit out, it made me have a certain type of hunger to the point that I want to go out and show people I’m one of the most elite players at my position.”

Another way the Rams will attempt to generate pass rush without Miller is by blitzing inside linebackers Bobby Wagner and second-year pro Ernest Jones.

Wagner totaled 23.5 career sacks and 78.5 quarterback hits during his 10-year stint in Seattle, which included eight trips to the Pro Bowl while he served as the defensive play-caller and centerpiece for the Seahawks.

Jones, a third-round selection out of South Carolina last year, finished with just one sack in 15 games during the regular season. However, Jones filled up the stat sheet in L.A.’s Super Bowl win over the Cincinnati Bengals. In the second half, with the Bengals doubling Donald, the Rams used the 22-year-old linebacker as more of a blitzer. Jones totaled seven combined tackles — including two tackles for loss — a sack and three quarterback hurries in 57 defensive snaps.

“When you have two inside backers that can do a lot of different things — whether it’s cover, playing against the run or their ability to rush the passer — the more that you can kind of change the math in our favor defensively, that’s going to be a really positive thing,” McVay said. “When you’ve got guys across the front and two second-level defenders in Bobby and Ernest, who are real good matchups for us if we can get them on a back in some of your six-man protections, they even have the ability to beat guards in some of your different spacings.

“That’s one of the things that’s made Bobby special, and you are starting to see that from Ernest as well, especially in the Super Bowl.”

Even though Wagner is a new addition to the defense, he already believes that young players like Hollins and Lewis will step up and produce with Miller no longer on the roster.

“A lot of the young guys are going to get an opportunity to showcase how special we are,” Wagner said. “We have a lot of depth at every position, which is why I’m excited to be here. I think we’ll be just fine once Sept. 8 comes.”

Coincidentally, that’s when Von Miller and the Bills come to town.

Get more from Los Angeles Rams Follow your favorites to get information about games, news and more.

NFL odds: Lines on Odell Beckham Jr.’s next team, from Rams to Cowboys 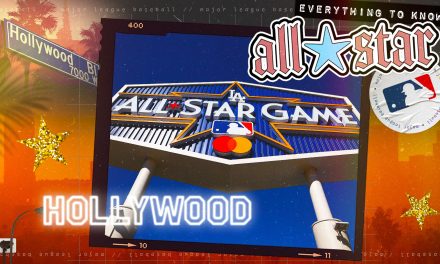 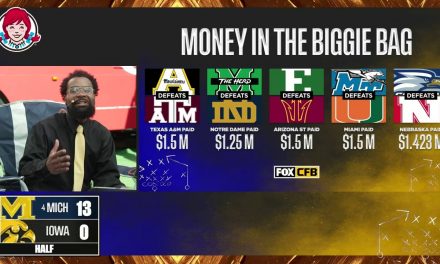 RJ Young’s ‘Money in the Bag’ 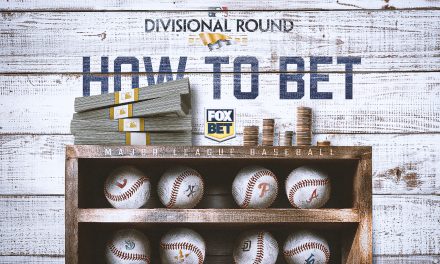