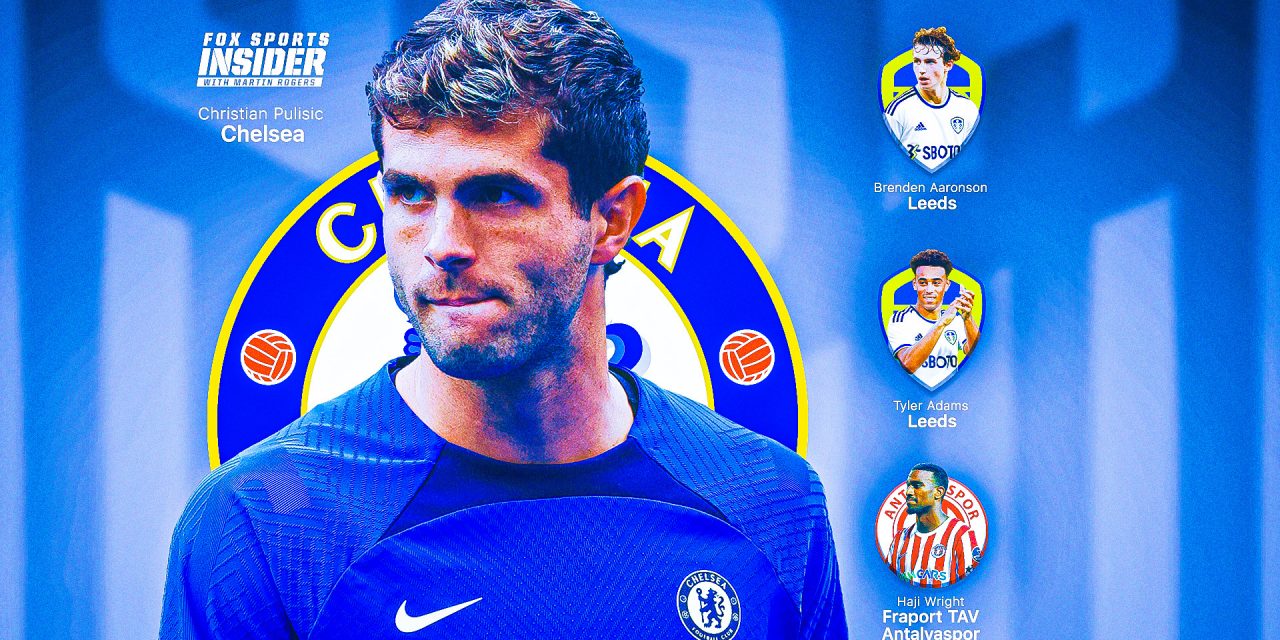 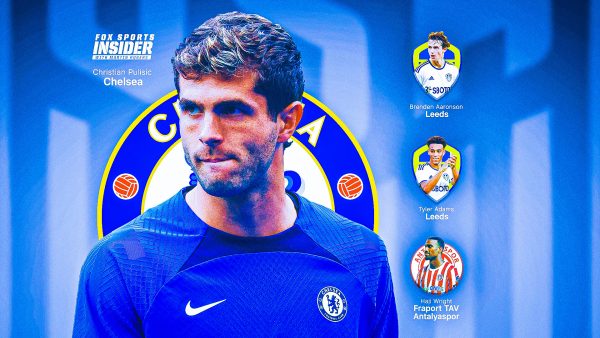 , Christian Pulisic’s lack of a consistent role at Chelsea could be a concern for Gregg Berhalter as the USMNT preps for Qatar, Martin Rogers writes.,

Before you know it, soccer’s World Cup will be upon us again, and the United States men’s team will end the desperately frustrating 100-month pause since they last competed in the beautiful game’s most grandiose thrill ride.

As November rushes ever closer and the already booming ranks of U.S. soccer fans prepare to be joined by a mass of World Cup drop-ins, there is a multitude of reasons for fans to be encouraged by what’s being offered by prospective members of the national team in club action around the world.

And one very pressing reason not to.

No fewer than eight hopeful World Cup selectees scored goals last weekend, in locations stretching from the picturesque English cathedral city of Norwich, to the bustling German capital Berlin, to the yacht-filled Turkish beach resort of Antalya, to, even Cincinnati, with numerous others racking up meaningful playing time and adding to their bank of confidence ahead of the trip to Qatar.

It also saw the latest manifestation, however, of a scenario that, more than any other, will have USA head coach Gregg Berhalter nervous, as captain Christian Pulisic — the USMNT’s best, most accomplished, most dynamic, most influential and most important squad member — remained in limbo.

While American pair Brenden Aaronson and Tyler Adams were lighting it up as Leeds United stunned Chelsea 3-0 on Sunday, Pulisic was restricted to 26 minutes off the bench for the defeated visitors and seems further away from getting a regular starting role than at any time since his move to the English Premier League in January 2019.

This much needs to be made absolutely clear. Pulisic has not been a failure at Chelsea. He has won the Champions League and the FIFA Club World Cup during his time at the London club. Of course, it stands to reason that Chelsea’s outlay of $73 million plus wages would indicate an expectation he would become established as a regular starter, but it is more nuanced than that.

Is Josh Sargent among USMNT’s best?

Norwich forward Josh Sargent bagged a brace against Millwall over the weekend, and David Mosse says we should put some more respect on his name.

Pulisic has played well in patches, only to suffer from some bad timing in regard to annoying injuries. More than anything, it is just really darn hard for a player with specialist skills to be an ever-present first choice at a club already stocked with world-class superstars and with no hesitation about adding more.

However, it is now beginning to feel Pulisic’s best chance of becoming part of Chelsea’s core of players most heavily relied on has passed him by.

In theory, he should have some strong support in his corner. Chelsea’s head coach, Thomas Tuchel, arrived last year and previously played a key role in Pulisic’s emergence as a teenage sensation when the pair were together at German side Borussia Dortmund.

Furthermore, Chelsea’s new owner is an American, Todd Boehly, who shelled out more than $5 billion when Russian owner (and Vladimir Putin acolyte) Roman Abramovich was forced to sell by the British government.

Alas, Boehly’s bold moves so far have included green-lighting a splashy move for Manchester City star Raheem Sterling, who operates in Pulisic’s preferred position on the left wing. And Tuchel holds ultimate responsibility for team selection and substitutions, yet has utilized Pulisic sparsely in the opening games of this season.

In a telephone conversation Wednesday, British soccer expert Charlie Wyett, of The Sun, said the most concerning sign was not Sterling’s acquisition but Chelsea’s ongoing chase for Everton winger Anthony Gordon, perhaps the clearest hint yet that Pulisic is not viewed as the long-term answer.

Pulisic’s uncertainty has led to all kinds of speculation. He has been linked with moves to Manchester United, Juventus, AC Milan, Atletico Madrid, and even Leeds. It is a headache for Berhalter because Pulisic is his captain and the first name on the team sheet any time the USMNT competes.

Meanwhile, the national team pool is excellent. Aaronson has made an instant splash in the EPL, as has Adams. Strikers Jordan Pefok (Union Berlin), Josh Sargent (Norwich City) and Haji Wright (Antalyaspor) are boosting their stock and their scoring tallies — all three were on target over the weekend.

This year’s tournament is not a typical World Cup where, with relative frequency, players who have excelled at the club level in the previous campaign have been disadvantaged because of the scale of their club commitments over the prior months.

What to expect from USMNT?

FOX Soccer analyst Stu Holden joins Colin Cowherd on The Herd to lay out what we should expect from the USMNT as they prepare for the World Cup.

This is a mid-season World Cup with leagues around the globe pausing for the great spectacle to take place on account of Qatar’s innate heat making a summer window impractical — and it is going to be different. National team coaches will want their charges to be not just playing for their clubs but performing to their best level.

It is a common thought in European circles that the finest soccer is often played around November time, just before winter fully kicks in. When everyone is in full stride, before the ache of the grueling schedule hits deep in the bones.

Berhalter must be delighted to have so many Americans not only in Europe but playing such significant roles for their team. Obviously, Pulisic is in a more competitive environment than most, but the coach would dearly love for his biggest star to be on smoother footing.

The best chance of Pulisic coming into the World Cup at full speed now appears to rest with a move away from Chelsea, and that opportunity will soon close.

The EPL does not permit transfers beyond Sept. 1 until the next window for such activity opens at the turn of the year. By then, for Berhalter, U.S. fans, and most probably Pulisic himself, it would be too late.

Transfer Deadline: Where will Christian Pulisic end up? 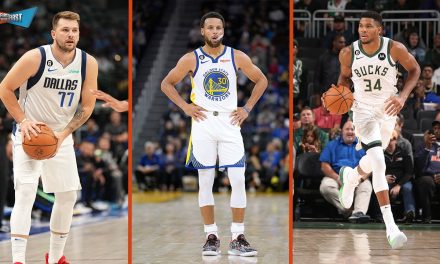 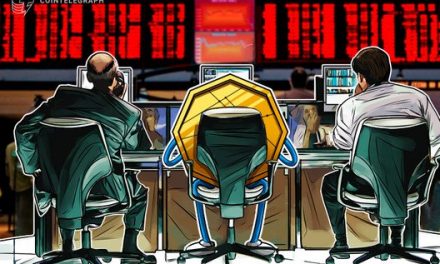 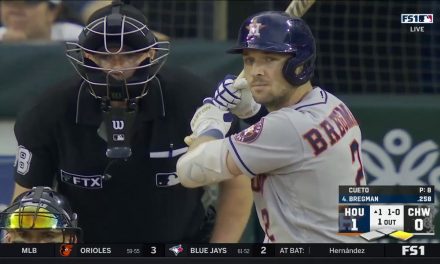 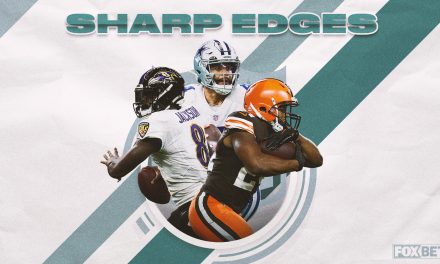