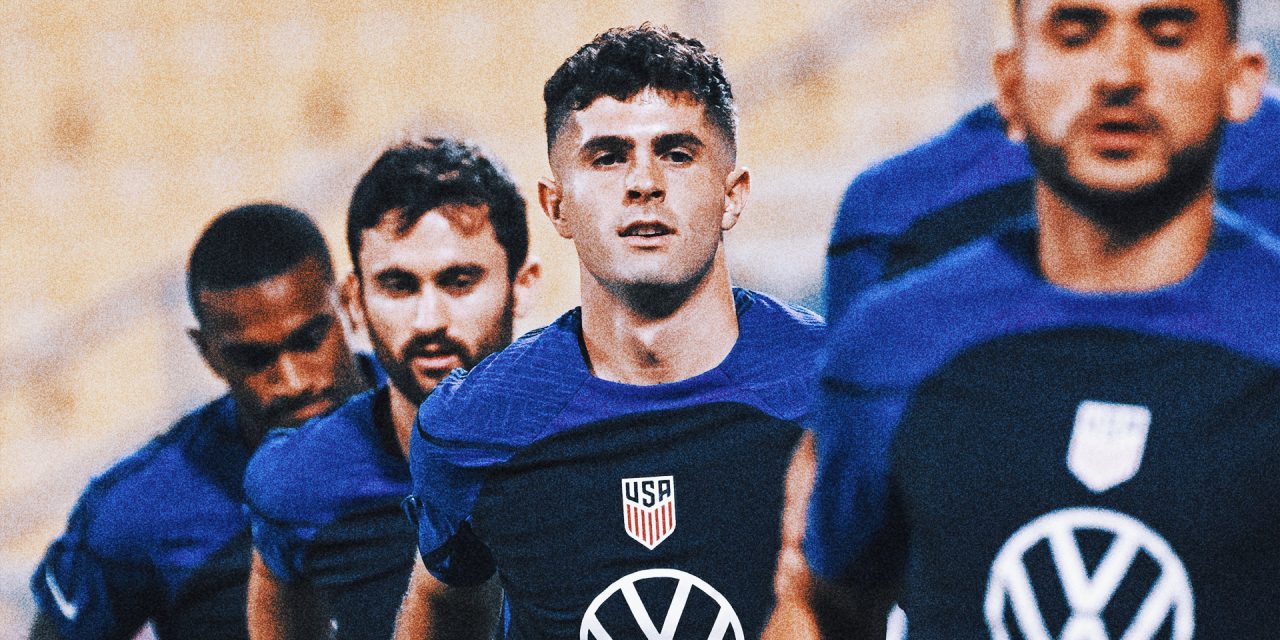 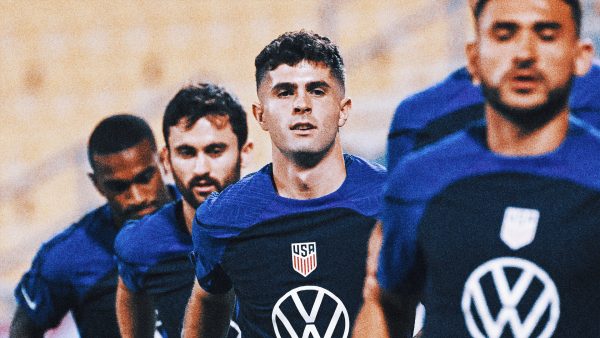 , What does a successful World Cup actually look like for Gregg Berhalter’s U.S. team? Our expert panel breaks down how far the Americans could go.,

The United States men’s national team is back at the FIFA World Cup for the first time in eight years and expectations will be high for arguably the wealthiest crop of young talent the country has ever produced. But what does a successful tournament actually look like for Gregg Berhalter’s side?

We asked that question to our World Cup analysts here at FOX Sports. Here’s what they said.

What does success look like for the USMNT? How far do you predict they will go in the tournament?

Stu Holden: Quarterfinals and Round of 16.

[Meet every team in Group B alongside the USMNT]

Carli Lloyd: If the USMNT can win their first game against Wales, that will be the deciding factor if they make it out of their group. They need a win to start the tournament to gain confidence to face England next. I do think it is possible for them to make it out of their group and reach the round of 16. It will be up to them how well they are playing together and if they believe in their hearts that they can go far.

Chad Ochocinco: Success for me is the USMNT making it out of their group. They have a competitive group, but I think USA will make it out.

FOX Sports Soccer Analyst Alexi Lalas joins Craig Carton to preview the 2022 FIFA World Cup. Lalas previews USA vs Wales and what we can expect from the young US Men’s team.

Doug McIntyre: Four years after not qualifying at all, the bare minimum — getting out of the group — would have to be considered a success. I’m not sure even the most optimistic American fan expects the U.S. to top a quartet that includes England (although the USMNT did exactly that in 2010) and they would be a distinct underdog in a potential round of 16 matchup with the Netherlands. For a U.S. team hasn’t won a knockout game in 20 years, beating anyone in the second round would be not just a success, but a triumph.

Martin Rogers: Same as always — getting out of the group. A run to the round of 16, or better, would set things up beautifully for 2026.

Kelly Smith: With a young but talented squad, the USMNT is building and the next World Cup is where they’ll likely find genuine success. Group B is tough, but they should have the quality to get out of it; anything past the Round of 16 is likely to be considered a real success.

Maurice Edu: I’m an optimist and bullish on this group and I think a quarterfinal finish is possible. It starts with getting out of the group and the confidence that comes with that will give this team the belief they can beat anyone.

Eniola Aluko: Success for the USMNT is quarterfinals. England, Wales and Iran is a tough group and I think US will need to get a good result against Wales to have any chance of getting out the group. If they do and reach quarterfinals that’s a big achievement in my opinion.

Warren Barton: I think for them, it’s got to be at least into the Last 16. It’s a tough group, potentially, but I think if they play it right, they’re more than capable of beating everyone but England! I think they’ve got the capabilities of doing very well.

Alexi Lalas and David Mosse break down Group B of the 2022 FIFA World Cup which will feature USMNT, Iran, England, and Wales. 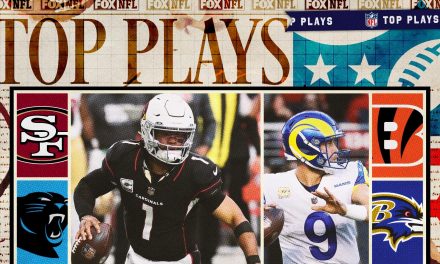 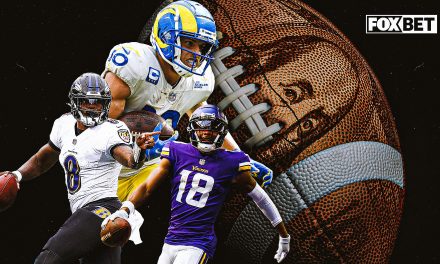 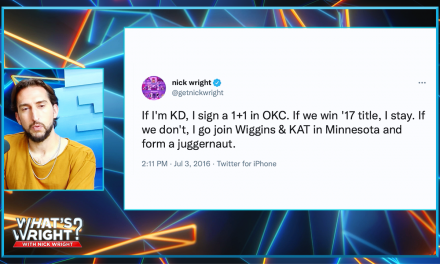 Nick Wright revisits some of his worst takes I What’s Wright?, 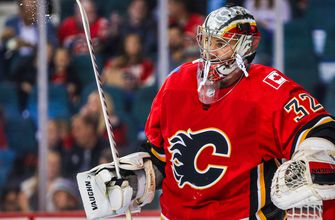