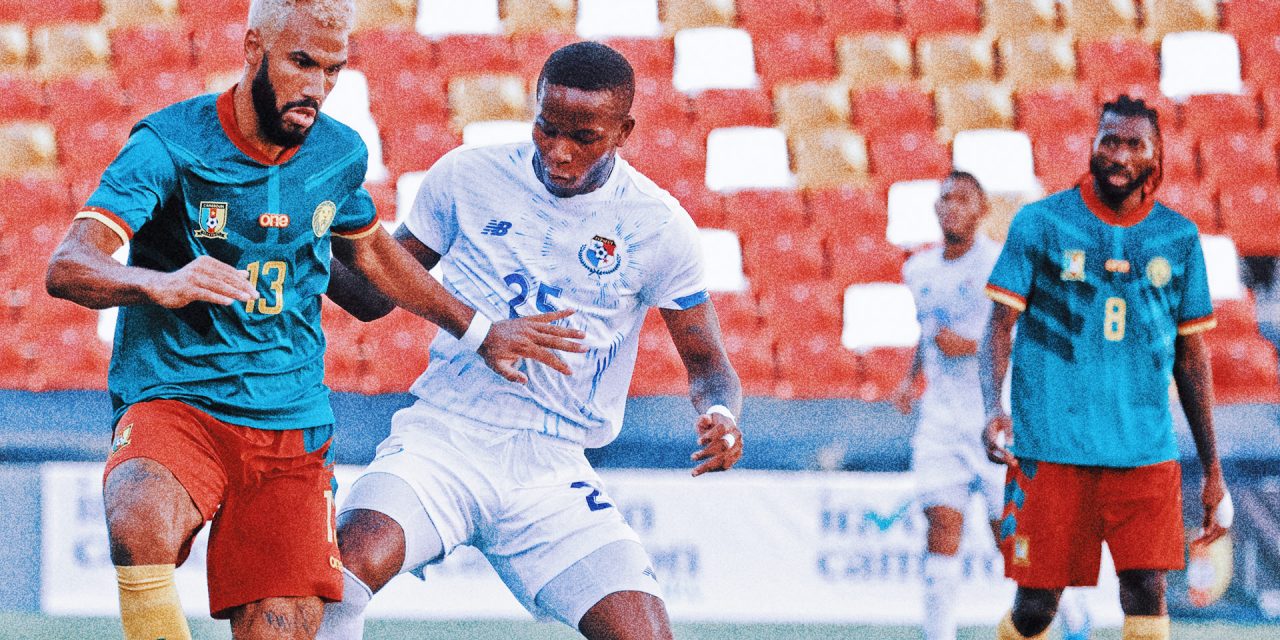 , Can Andre Onana keep the goals out and Cameroon in the tournament?,

However, you can’t overlook competitive European sides in Switzerland, which Brazil tied in the 2018 group stage, and Serbia, which beat Cristiano Ronaldo’s Portugal during qualifying. Cameroon is also an experienced group and battle-tested following a playoff win over Algeria.

Here’s a look at all four teams in Group G:

Everything you need to know about Cameroon:

What we’re excited to watch: How will 26-year-old goalkeeper Andre Onana, who starts for Inter Milan, fair against top goalscorers in this group such as Neymar, Vinícius Jr., Aleksander Mitrović and Xherdan Shaqiri?

Achilles’ heel: Song’s side doesn’t have quite the roster of European stars as other teams, so Cameroon will need some magic akin to what they found in the final round of World Cup qualifying.

X-Factor: Cameroon will lean heavily on veteran Aboubakar to deliver. Aboubakar, the team captain, scored the most goals (eight) of any African player at this year’s Cup of nations.

Three things you need to know about Cameroon

Alexi Lalas provides three things you need to know about Cameroon ahead of the 2022 FIFA Men’s World Cup. 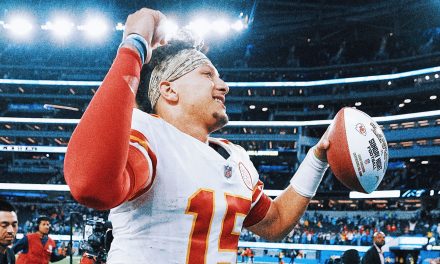 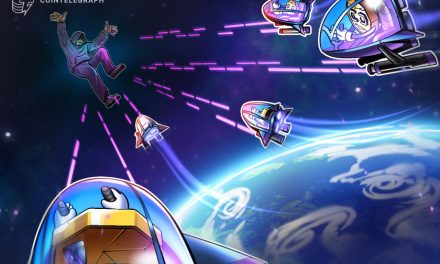 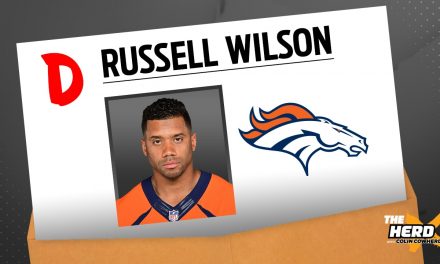 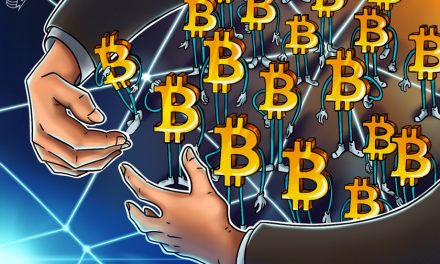