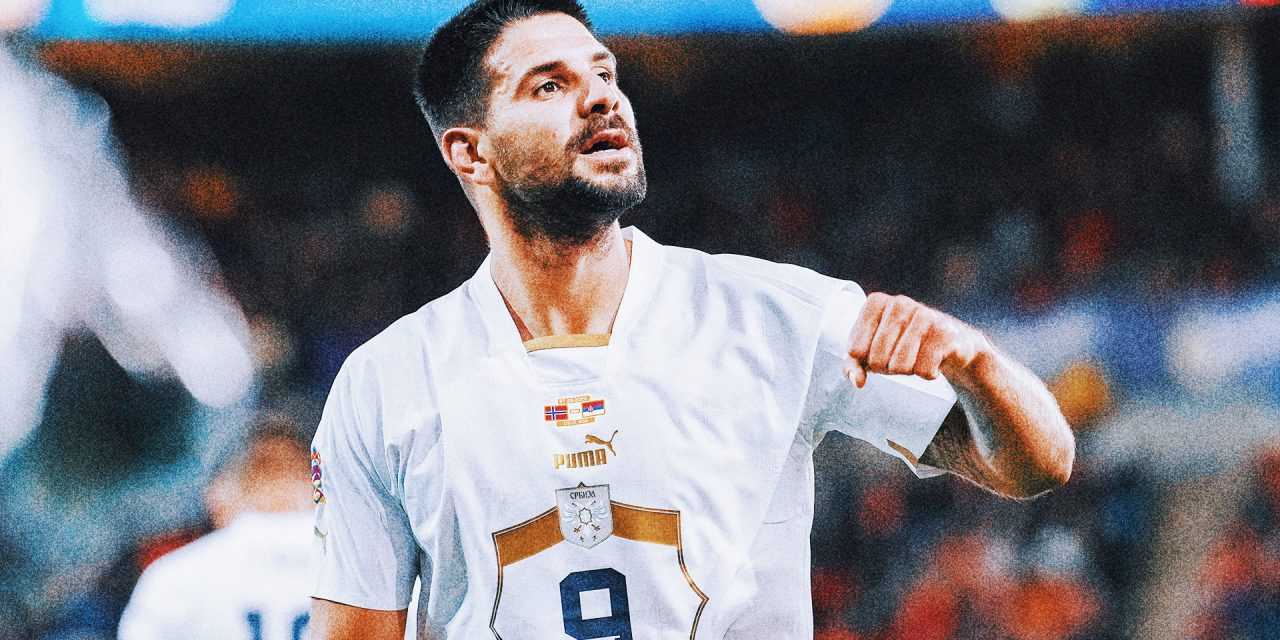 , Serbia’s attack can lead it out of a stacked Group G.,

However, you can’t overlook competitive European sides in Switzerland, which Brazil tied in the 2018 group stage, and Serbia, which beat Cristiano Ronaldo‘s Portugal during qualifying. Cameroon is also an experienced group and battle-tested following a playoff win over Algeria.

Everything you need to know about Serbia:

What we’re excited to watch: This is a team that stunned Ronaldo and Portugal to qualify for the World Cup and is looking to advance out of the group stage for the first time. Can they carry that momentum forward and make a run?

Achilles’ heel: There’s a lot of talent here. But can Stojković get his squad to play together and catch lighting in a bottle?

X-Factor: Mitrović, the country’s all-time leading scorer, scored the game-winning goal against Portugal to solidify Serbia’s spot in the World Cup. He scored a record 43 goals for Fulham during the 2021-22 season and scored eight goals for Serbia during qualifying. Can he keep up this impressive streak and lead his country out of the group?

Three things you need to know about Serbia

Alexi Lalas provides three things you need to know about Serbia ahead of the 2022 FIFA Men’s World Cup. 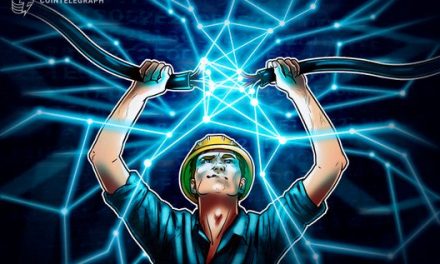 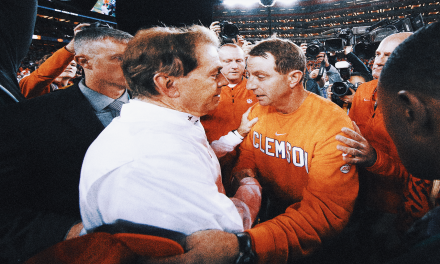 Are Nick Saban, Dabo Swinney, other pricey coaches worth it? 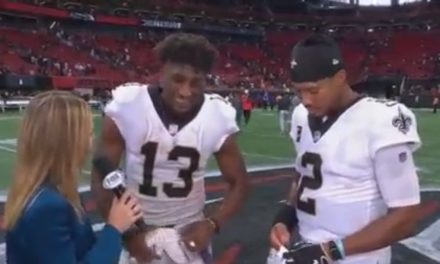 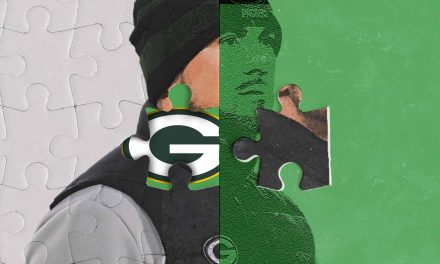 Do Green Bay Packers have identity crisis under Matt LaFleur?