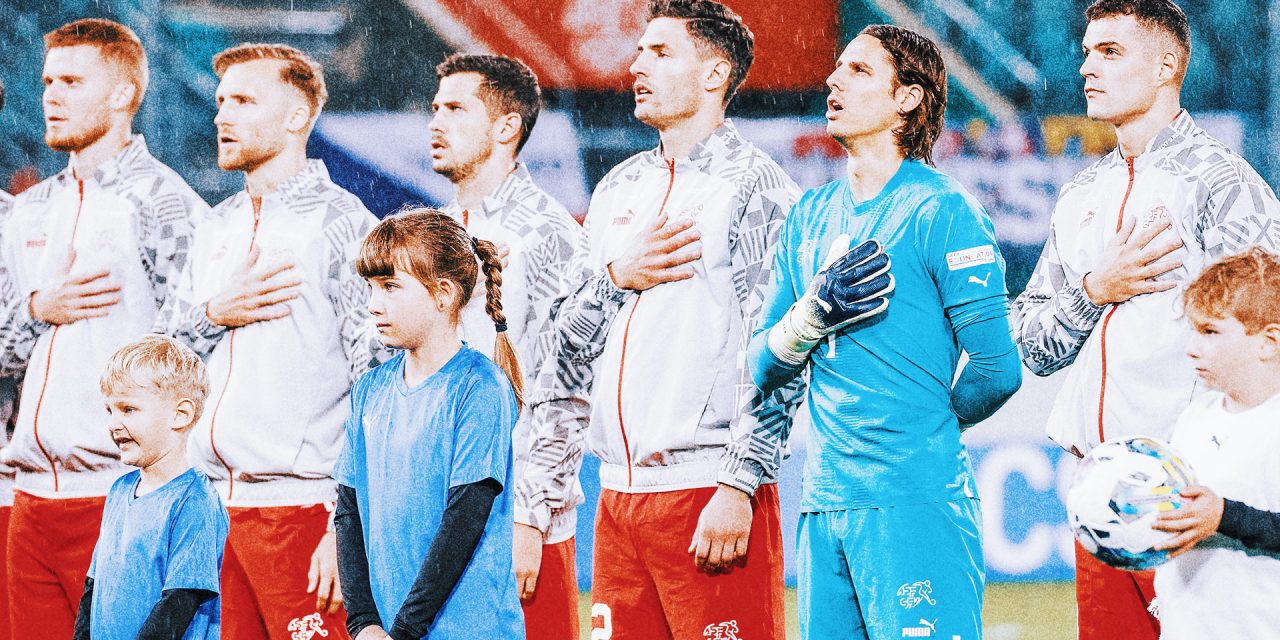 , Switzerland has a few players in the form of their lives going into the World Cup.,

However, you can’t overlook competitive European sides in Switzerland, which Brazil tied in the 2018 group stage, and Serbia, which beat Cristiano Ronaldo’s Portugal during qualifying. Cameroon is also an experienced group and battle-tested following a playoff win over Algeria.

Here’s a look at all four teams in Group G:

Everything you need to know about Switzerland:

What we’re excited to watch: The 2018 World Cup group stage rematch between Switzerland and Serbia on Dec. 2. Granit Xhaka and Xherdan Shaqiri, who scored the game-winner in the 90th minute of that game, made headlines for celebrating their goals with an Albanian nationalist symbol. Both players, who are also team captains, are of Albanian-Kosovan heritage, and Kosovo is not recognized by Serbia.

Achilles’ heel: Goalkeeper Yann Sommer, who famously saved a penalty kick by France’s Kylian Mbappe during the 2020 Euros and set a Bundesliga record with 19 stops in one match, recently injured his ankle. He’s a key veteran player for the Swiss, and they’ll need him healthy in Qatar.

X-Factor: Switzerland should feel good about its chances to advance out of the group as long as Chicago Fire winger Shaqiri is in top form.

Three things you need to know about Switzerland

Alexi Lalas provides three things you need to know about Switzerland ahead of the 2022 FIFA Men’s World Cup. 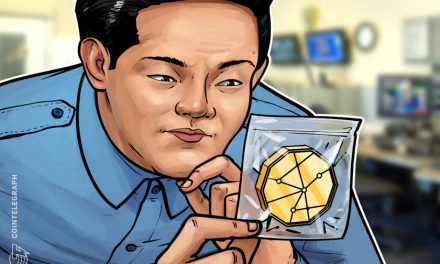 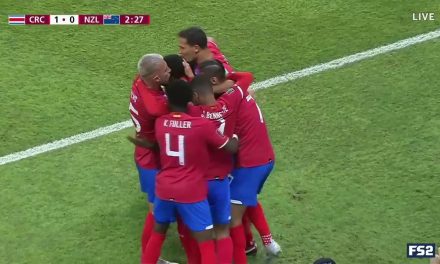 Costa Rica takes an early 1-0 lead after Joel Campbell’s strike was deflected but goes into the back of the net, 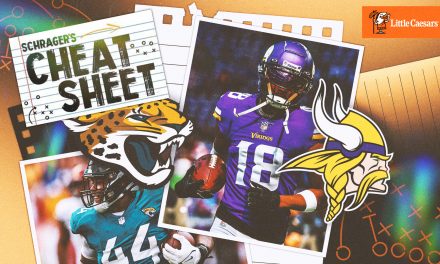 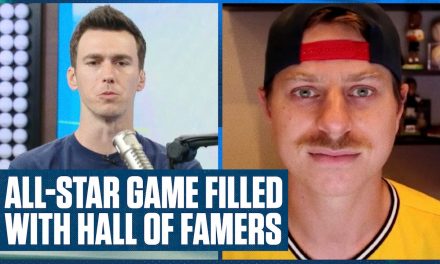 MLB All-Star Game: There are on average 18 Hall of Famers per ASG| Flippin’ Bats,