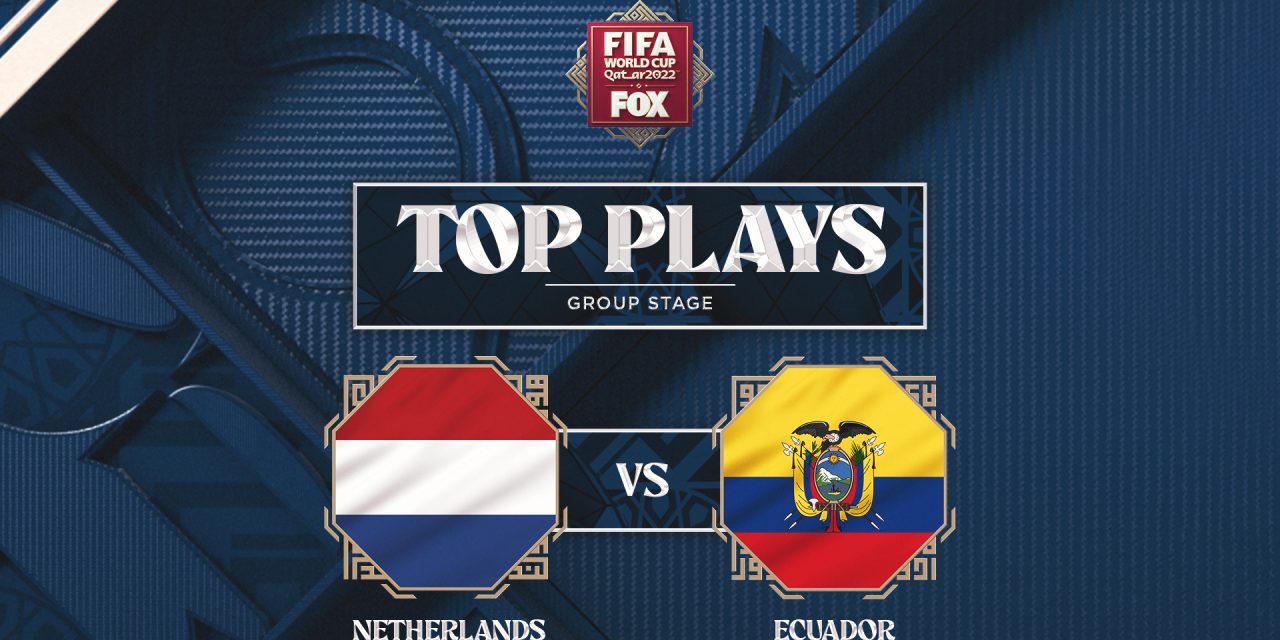 , The 2022 FIFA World Cup rolls with Netherlands-Ecuador in full swing on FOX. Here are the top plays from Friday’s action!,

The 2022 FIFA World Cup continues Friday with more Group A action on FOX, as the Netherlands take on Ecuador at Khalifa International Stadium in Doha, Qatar, and we’ve got you covered from start to finish!

The Dutch are aiming to extend their group stage unbeaten run at the World Cup to 15 games. They haven’t lost in eight straight World Cup matches against South American sides.

On the other side, Ecuador is winless in its last four World Cup games against European sides, scoring just once across those four matches, but that could all change today. If Ecuador comes up short, however, Qatar will be the first team eliminated from the World Cup. 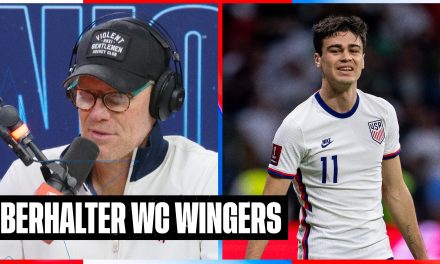 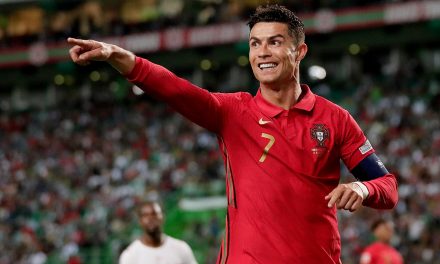 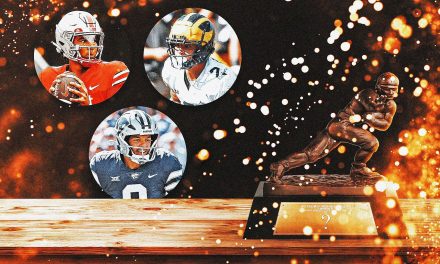