World Cup 2022 odds: How to bet Argentina vs. Mexico, picks 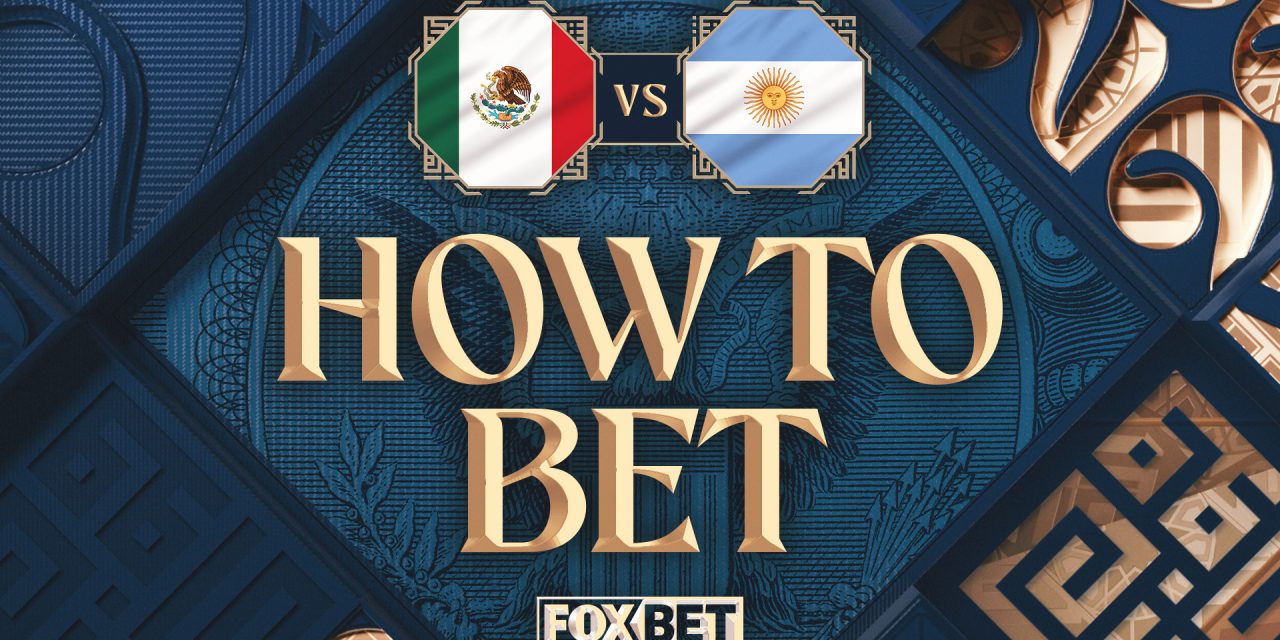 , Here’s how to bet the Argentina-Mexico match, from the moneyline, draw, Over/Under total odds and expert pick from Jason McIntyre.,

In both teams’ second game in Qatar, Group C features a Saturday matchup between Argentina and Mexico.

Argentina lost in the round of 16 in 2018 to eventual champion France in a heated 4-3 match. In 2014, La Albiceleste advanced to the final before losing to Germany in extra time,1-0.

Argentina will rely on four-time FIFA Ballon d’Or (“Golden Ball”) winner Lionel Messi and other stars, such as Roma forward Paulo Dybala and Juventus forward Ángel Di María. The team needs to badly bounce back after a stunning loss to Saudi Arabia in its opener.

Mexico has advanced into the round of 16 in its previous eight World Cup appearances dating back to 1986. However, Mexico has only made the quarterfinals twice, losing in that round in 1970 and 1986. El Tri will rely on Napoli forward Hirving “Chucky” Lozano. The team’s key cog is goalie Guillermo Ochoa, who saved the day in Mexico’s first game against Poland.

Here’s how to bet on the Argentina-Mexico match, from the moneyline, draw, Over/Under total odds and expert picks (with odds via FOX Bet).

Check out every goal from Thursday’s action at the 2022 FIFA World Cup.

Is Lionel Messi, Argentina’s World Cup hopes OVER after loss vs. Saudi Arabia?

Alexi Lalas debates whether Lionel Messi and Argentina’s World Cup hopes are over after their stunning loss vs. Saudi Arabia.

As if this wasn’t already a monumental task for Mexico, it now faces Argentina coming off one of the biggest World Cup upsets ever, a 2-1 loss to Saudi Arabia.

Mexico goalie Guillermo Ochoa was the hero vs. Poland, stopping a Robert Lewandowski penalty kick, which helped preserve a 0-0 tie.

Is Argentina facing a must-win game to advance? I like La Albiceleste to win by two goals, but the price for them to just win isn’t that bad – moneyline -189 – and there will be goals, too. Argentina had three scores called back against Saudi Arabia due to being offsides.

Messi & Co. will come back strong in this one.

World Cup Now: Man of the Match for Senegal vs. Qatar 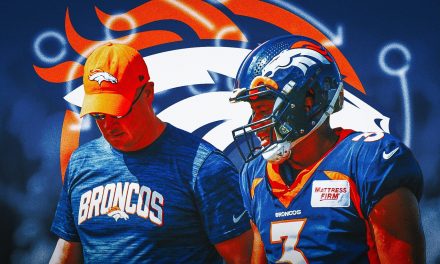 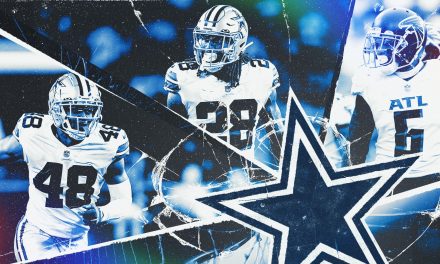 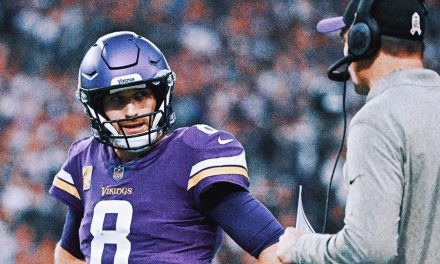 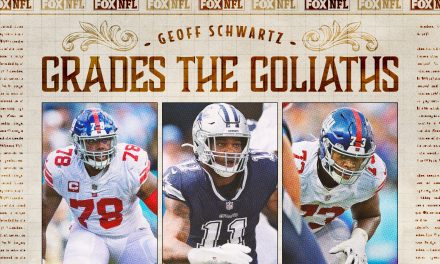