, Here’s how to bet the Uruguay-South Korea match, from the moneyline, draw, Over/Under total odds and an expert pick from Doug McIntyre.,

Group H features a matchup between Uruguay and South Korea on Thursday.

Uruguay is 24-20-12 (W-L-D) all-time in the World Cup. This is Uruguay’s 14th tournament appearance, having won it all twice – in 1930 as the host nation and then in 1950. Uruguay will be led by former Barcelona star Luis Suárez, who has scored seven goals across three previous World Cups.

South Korea is 6-19-9 (W-L-D) all-time in the World Cup. This is South Korea’s 11th tournament appearance, having made every World Cup since the 1986 edition. South Korea will be led by Tottenham star Son Heung-min, who is +10000 (bet $10 to win $1,010 total) to win the player of the tournament, according to FOX Bet. Here’s how to bet the Uruguay-South Korea match, from the moneyline, draw, Over/Under total odds and an expert pick.

La Celeste hasn’t played a match since September, so rust could be a factor for them.

On the other side, South Korea will have their game-changing captain — Son Heung-Min, the Premier League goals leader last season. It was originally feared he’d miss the World Cup after he broke a bone on his face earlier this month. With him in the lineup, this should be a tight match from start to finish.

in this topic
Uruguay
South Korea 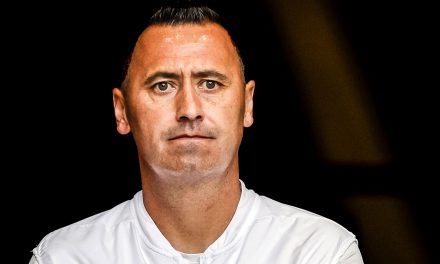 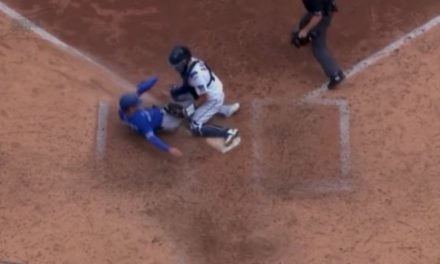 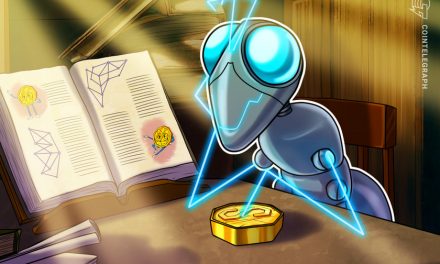