, Here’s how to bet the Wales-Iran match, from the moneyline, draw and Over/Under total odds.,

Wales burst onto the World Cup radar after playing to an opening draw against the United States. The team will play its second Group B match against Iran on Friday.

Wales is in the World Cup for the second time, with its debut coming in 1958. Along with Gareth Bale, the Welsh roster features Aaron Ramsey — a midfielder for French Ligue team Nice and a former player for Tottenham.

On the flip side is Iran, who has never advanced past the group stage in its five previous appearances in the World Cup. This is the team’s third straight appearance in the World Cup. Iran’s first match in the tournament did not go well, as they lost big to England, 6-2.

Here’s how to bet the Wales-Iran match, from the moneyline, draw and Over/Under total odds (odds via FOX Bet). 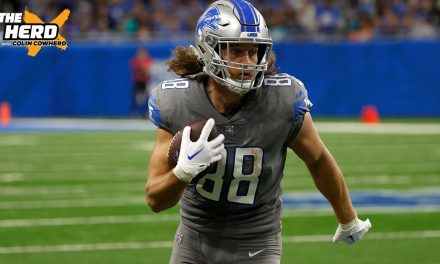 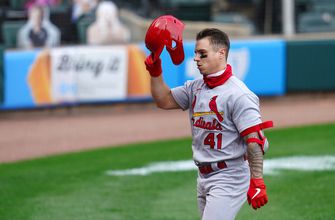 O’Neill on his big game against the White Sox, 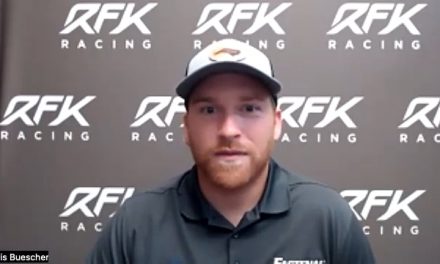