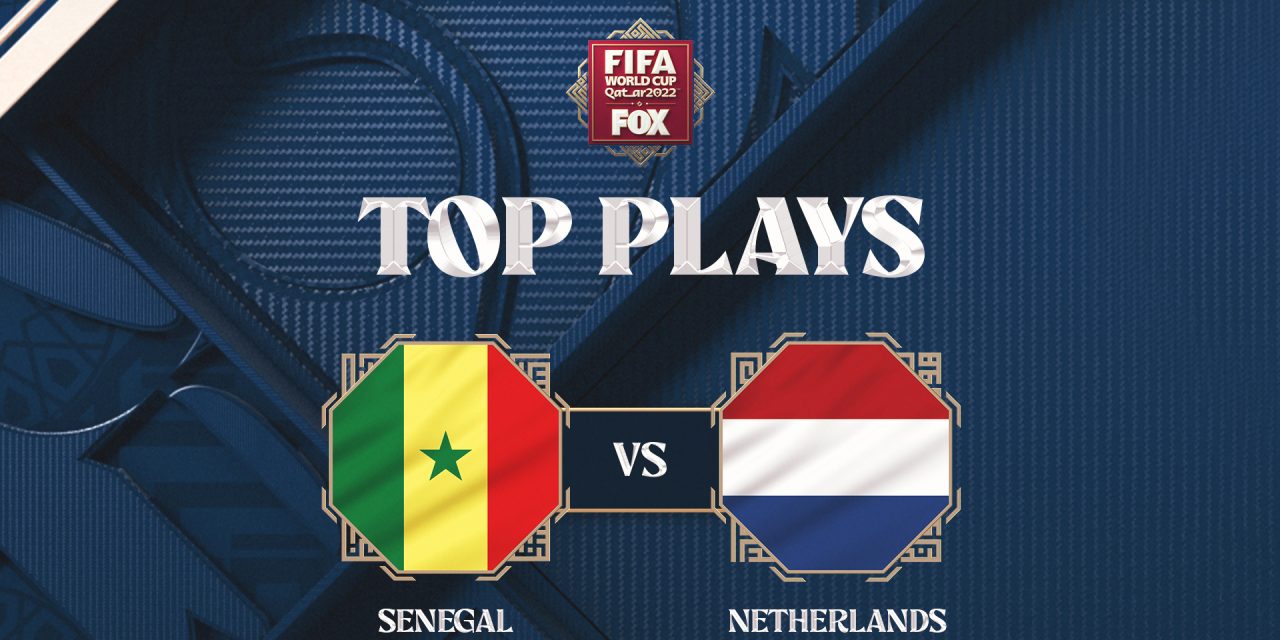 , The 2022 FIFA World Cup continues Monday with group stage play, as Senegal fell to the Netherlands. Here are the top plays!,

The 2022 FIFA World Cup continued Monday with the Netherlands defeating Senegal, putting the Dutch on a path to the knockout stage with three early Group A points after missing out on the last World Cup entirely.

Earlier, England opened the day with a dominating 6-2 victory over Iran to get three points in Group B.

Here are the top plays from Monday’s group stage action.

The Netherlands came out of the gate ready to battle and continued to put the pressure on Senegal early.

What could have been

Early in this match, the Netherlands had a chance to take the lead, but their efforts came up just short, as things remained scoreless. Both sides looked threatening as they headed in for the break.

After the break, Memphis Depay — one of Stu Holden’s top 50 players at this World Cup — checked in for the Netherlands, which will rely heavily on their star striker for goals.

On the other side, Senegal lost another key player to injury when Cheikhou Kouyate was forced out of Monday’s match after a strong first half. Senegal already started without icon Sadio Mane, who will be missing in action for the remainder of the World Cup due to a leg injury suffered in a German league game on Nov. 8.

It wasn’t all bad for Senegal in the second half, however, as Boulaye Dia came up with a crucial save.

Andries Noppert followed that up with another huge momentum-saving play to keep things scoreless.

The Netherlands broke through in the 84th minute, thanks to a Cody Gakpo header that brought fans to their feet. The goal came just two minutes after Ismaïla Sarr‘s header attempt for Senegal was too high.

Netherlands midfielder Davy Klaassen added a second and final goal in the last few minutes to seal the win.

World Cup Now: Who was the Man of the Match for England against Iran? 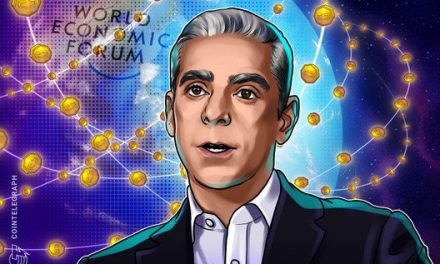 Facebook and Calibra’s David Marcus: The Problem of Global Unbanked Is “Unacceptable” 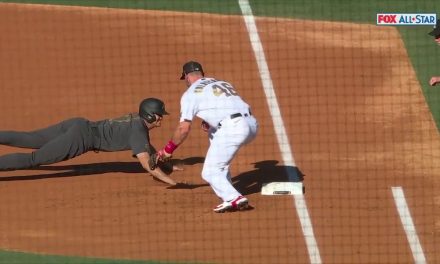 Clayton Kershaw picks off Shohei Ohtani at first base, 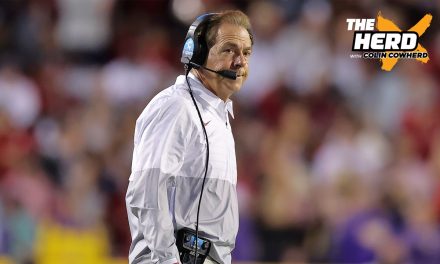 LSU defeats Alabama 32-31 in OT, Is this the beginning of the end for Alabama? THE HERD 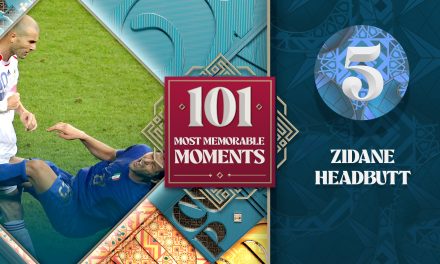