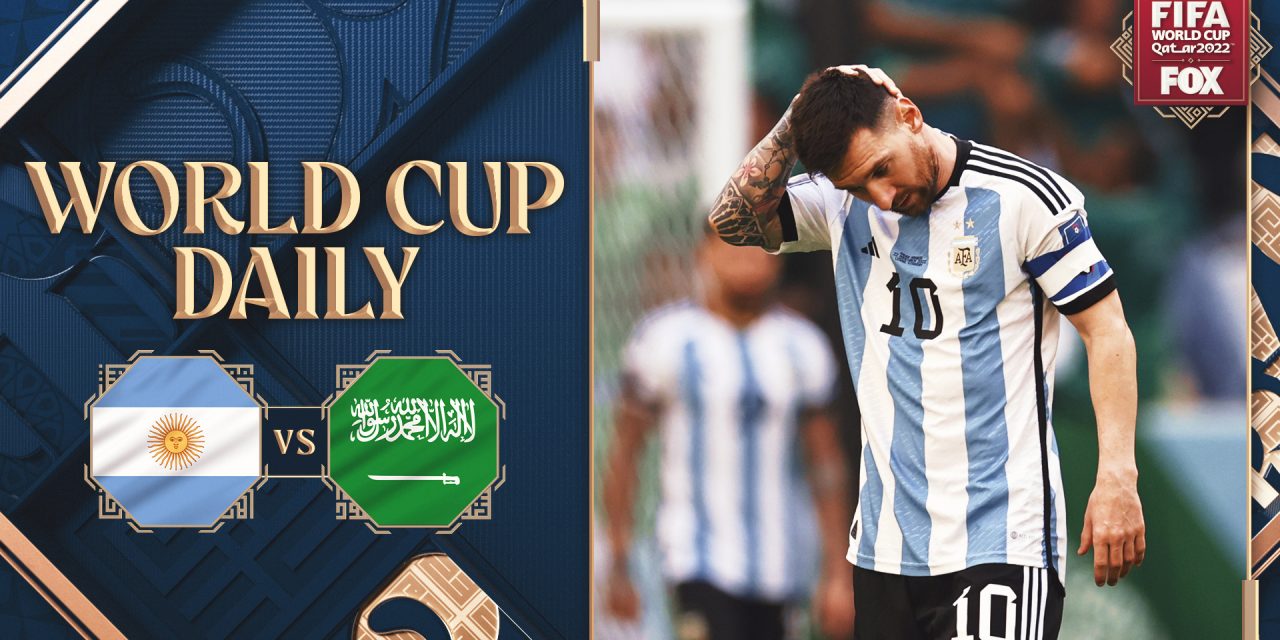 , Argentina and Saudi Arabia started the first full day of World Cup soccer with a stunner. Here’s everything that happened in the tournament on Tuesday and what to expect Wednesday.,

Here’s everything that happened in the 2022 FIFA World Cup today.

Argentina is still alive in the tournament after Tuesday’s shocking result. Unfortunately, that’s where the good news ends for La Albiceleste.

History tells us that making out of the group stage is incredibly difficult when you lose your first game, let alone winning the World Cup — only Spain (2010) has accomplished the latter. Argentina’s next opponents, Mexico and Poland, are beatable, but as we saw Tuesday, so is Argentina.

It’s not all good news for Saudi Arabia either. Ironically, it might have even more pressure to get results against Mexico and Poland than before now that qualifying for the knockout stages is a real possibility. But for now, Saudi Arabia is reeling in the fact that it beat one of the tournament favorites, and arguably the greatest player of all time. 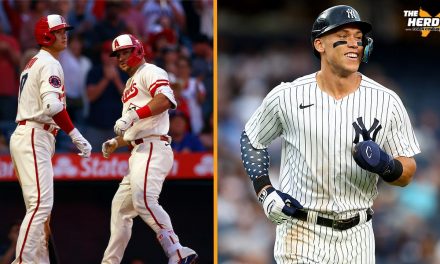 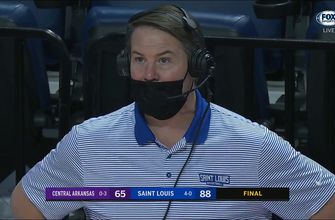 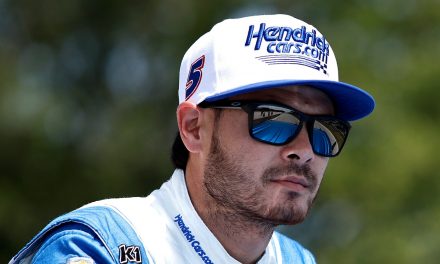 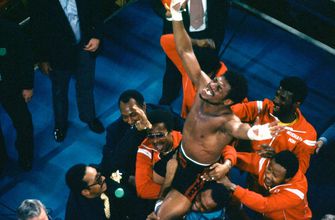