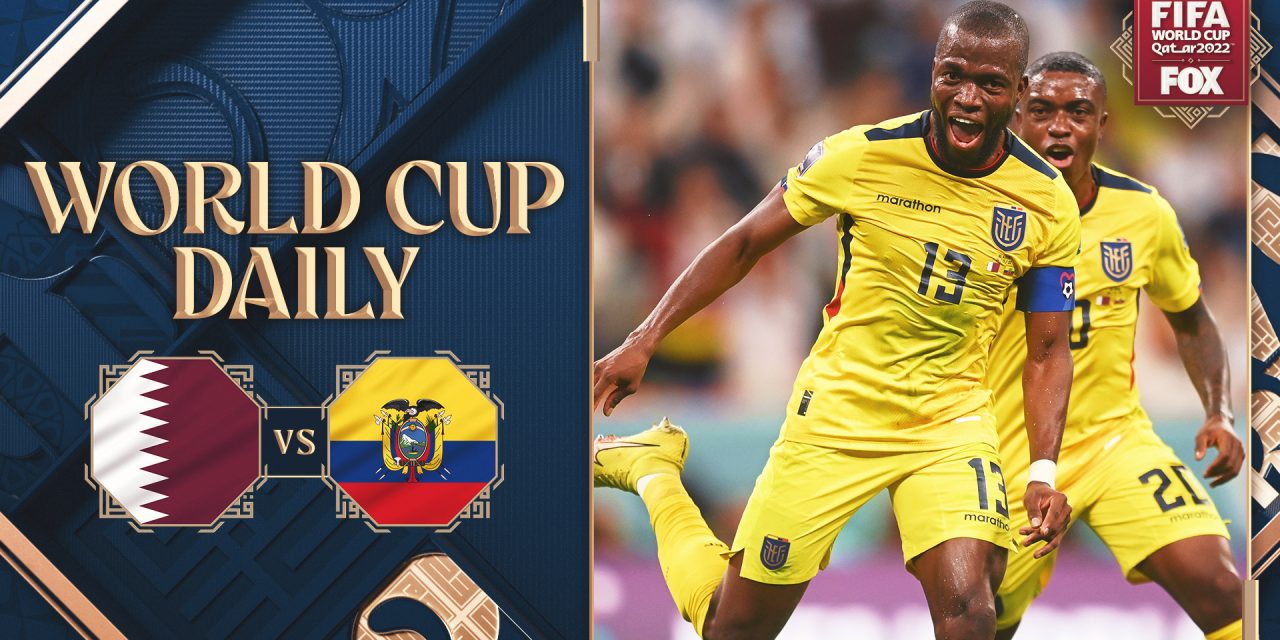 , Enner Valencia dominated as Ecuador spoiled the World Cup opener for host Qatar. Plus, we look ahead to what’s at stake Monday.,

The opening game of the 2022 FIFA World Cup was one Ecuador fans will remember for years to come. For host nation Qatar, it’s one they’ll want to wipe from their memory before their next match against Senegal on Friday.

Here’s what happened in the World Cup on Sunday and what to watch for tomorrow.

Qatar became the first host nation to lose its opening match of the World Cup, as they fell to Ecuador 2-0. Host nations had 16 wins, six draws and no losses in their openers entering Sunday.

Qatar now has to get three points against the Netherlands or Senegal, which are ranked eighth and 18th in the world, respectively.

Goal of the day

Even in a wide stance with his arms stretched out, Qatar goalkeeper Saad Al Sheeb couldn’t stop Enner Valencia‘s perfectly-placed header from going in. It was Valencia’s second of the day.

Enner Valencia scored a beautiful header in the 31st minute to put Ecuador in firm control.

Before Valencia scored the World Cup-opening goal from the spot — and the eventual follow-up header — he scored what would have been the first of his hat trick. Had the goal stood, he would have been just the third player in World Cup history to score a hat trick on the opening day of the World Cup.

But the goal was wiped off when VAR review ruled the play offsides.

Things really get cooking Monday with three matches on the docket, including the opener for the United States.

England hasn’t won an international match since March 29. That, combined with their history of disappointment on the World Cup stage, has led to many people tempering their expectations for a squad that, on paper, is among the most talented of the tournament.

A convincing win against Iran — a team that’s expected to have a strong fan presence — would turn some of the Three Lions’ doubters into believers; a draw or a loss would only add more fuel to the fire.

Before a knee injury forced Sadio Mane to withdrawal from the tournament, the Senegal-Netherlands matchup was widely viewed as the tiebreaker for the top of Group B. While that might still end up being the case, the Netherlands has to feel better about their chances than they did at the start of the week.

If we’re to assume the best-case scenario for the United States against England is a draw, then a win against Wales is a necessity. Not only that, but history doesn’t bode well for teams that lose their group stage opener. Both teams will be looking for three points.

How to watch the 2022 World Cup on FOX: Times, channels, full match schedule

Gregg Berhalter urges USMNT to play with fire vs. Wales: ‘We want to be able to hurt them’ 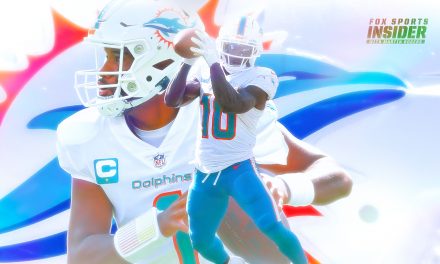 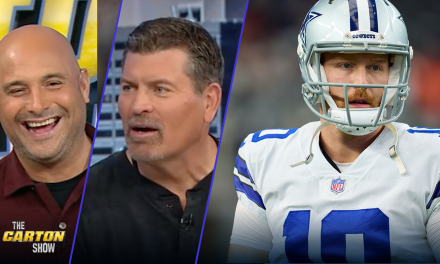 Is He Him: Are these NFL stars THAT GUY? THE CARTON SHOW 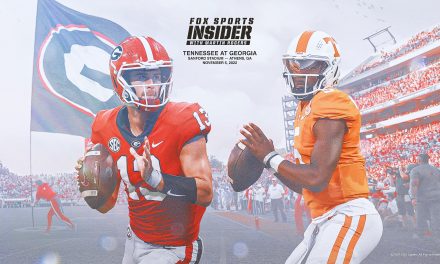 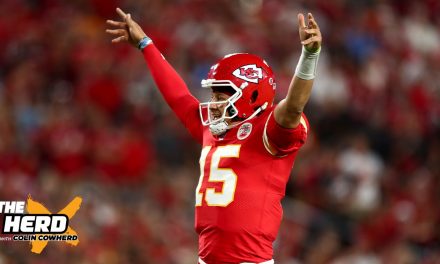