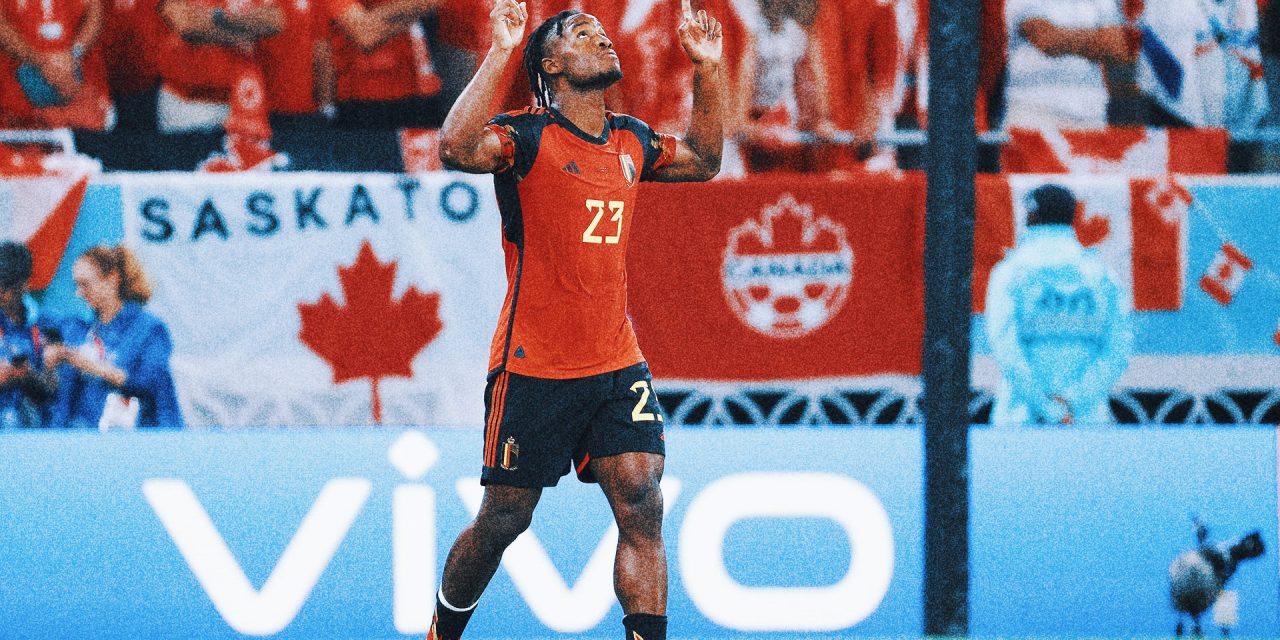 , Belgium notched a 1-0 win over Canada on Wednesday. Warren Barton, Jimmy Conrad and Sacha Kljestan break it all down on “World Cup Now.”,

A veteran Belgium squad prevailed 1-0 over Canada in the latter’s first time back to the World Cup since 1986.

Canada star Alphonso Davies had a chance for his country’s first World Cup goal on a 10th-minute penalty kick, but his attempt was saved by Belgium keeper and defending World Cup Golden Glove winner Thibaut Courtois. Michy Batshuayi’s 44th-minute goal was the lone score in the match.

Belgium’s win did not come without some controversy, as the referees appeared to miss a second blatant penalty for Canada, according to FOX Sports FIFA rules expert Mark Clattenburg. So what does the result mean for both squads? FOX Sports soccer analysts Warren Barton, Jimmy Conrad and Sacha Kljestan break it all down on “World Cup Now.”

1. Barton: Canada had its chances

Of all the chances that you wanted it to go for, it would be [Davies]. He’s an outstanding player, and they played brilliant today. The tactics have been there, the effort, the commitment. They had chance after chance. Belgium just showed that little bit of quality and that’s been the difference. Belgium looked average, and I think the Canadians should be so proud of themselves. They’ve been excellent.

They’ve come to a World Cup. It’s been a long, long time since they’ve been there. We saw how they acted beforehand, how it was singing the national anthem, people were crying. So there’s a lot of pride. Obviously, there’s immense disappointment, but you played against Belgium, one of the favorites to win this, and you’ve gone toe-to-toe with them. That’s what I love about this team. Knowing coach John Herdman, he wasn’t going to back down. I think that will be his message tomorrow morning. “Take this on the chin. Yes, we’re disappointed, but we’ve got every chance now of going forward and embracing this competition and getting that first goal, getting that first point in the World Cup.”

Michy Batshuayi’s goal in the 44th minute was the difference in a 1-0 Belgium win over Canada.

Canada had them! They had them! Canada had them on the ropes. In the first half it was all Canada and nothing for Belgium, except their one goal. It felt like at the very least a tie was a fair result, which would have been kind of cool since Croatia and Morocco also drew earlier today, so everyone in Group F would have been even on points. Canada has had some amazing opportunities. I’m still gutted for them, my friends up north. Belgium still has something to build on. I remember France, when they won the World Cup in 2018, played Australia first and they were very poor in that game, but they survived and they got the victory that propelled them to great heights.

3. Kljestan: Belgium has plenty of room for improvement

From a Belgium standpoint, they bend, but they don’t break. They didn’t play well tonight. They’ll be relieved to have gotten the three points and sit atop their group and have a big step into the knockout phase, but they’re going to have to play a lot better than that if they’re going to make a deep run in this tournament. They do have a very deep team. Michy Batshuayi did not play well tonight, but he got the goal. Kevin De Bruyne was not himself tonight. Eden Hazard showed some moments of brilliance being able to keep the ball but never really created anything.

Canada should just feel pretty disappointed because they couldn’t finish their chances. They let one ball go straight up the field. A straight pass over the back line leads to a goal. That should never happen in international football. For as much effort as Canada put in that first half, that was too easy for Belgium.

USMNT embracing underdog role against England ahead of Friday’s match 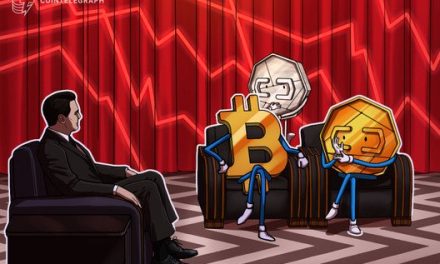 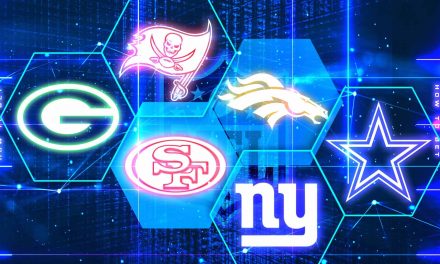 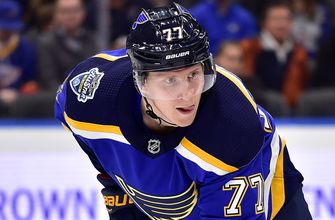 Girsch on Cards’ playoff push: ‘The good thing is that we control our destiny’,