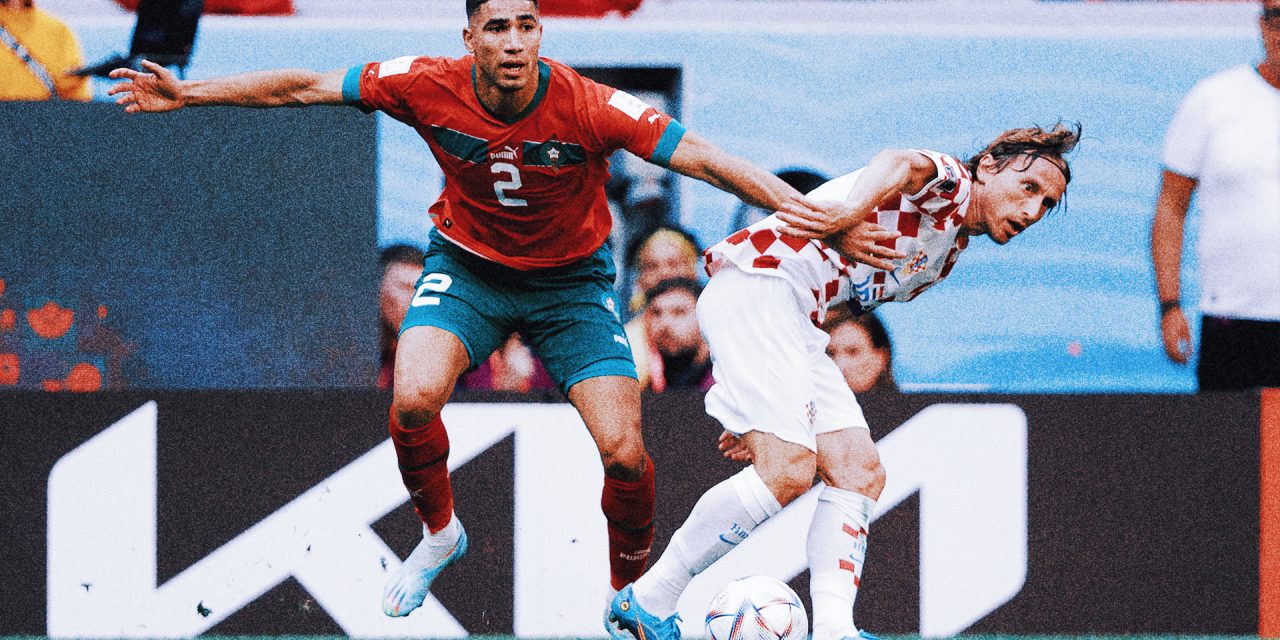 , Croatia and Morocco played in the latest scoreless draw of the 2022 FIFA World Cup. Here are three takeaways from the match.,

The scoreless draws continued in the World Cup group stage on Wednesday with Croatia and Morocco failing to find the back of the nets at Al Bayt Stadium. Former United States men’s national team players Jimmy Conrad and Sacha Kljestan give their takeaways from “World Cup Now.”

1. The key players didn’t get it done

Hayim Ziyech coming off of that right side didn’t have a great game, had a few turnovers early in the match, wasn’t really overly dangerous creating chances or getting shots off himself. Luka Modrić was fine. He played in the midfield but he wasn’t his usual buzzing-around self, making plays on both sides. I saw him drop in deep a little bit and try to get in on the ball a lot more often deep. I’d like to see him more box-to-box, closer to the goal and setting up plays in the final third.

2. Josko Gvardiol is worth the hype

I thought he was excellent. He’s 20 years old and just so cool and calm for his age. Now I know why Chelsea wanted to buy him for $90 million this past summer. I wasn’t doing that at 20. I was playing a lot of video games and hanging out with my friends, not being courted by one of the biggest clubs in England. I’m very curious about his future but I think he showed maturity beyond his years and I think he’s going to be one of the breakout stars of this tournament so keep your eye on him.

Croatia and Morocco met in the group stage of the 2022 FIFA World Cup.

3. The goalkeeping was incredible

I thought both sides were excellent. There really is something to be said about having a nice, steady presence behind you in that area of the field and I don’t think you can win anything of consequence unless you have a hot goalkeeper. I thought that Yassine Bounou for Morocco and Dominik Livaković were both excellent. All of the goalkeeper union out there that don’t think they get the love and respect they deserve, I’ll give it to you right now. 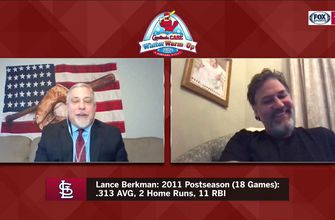 Berkman on 2011 world champ Cards: ‘A miracle season all the way around’, 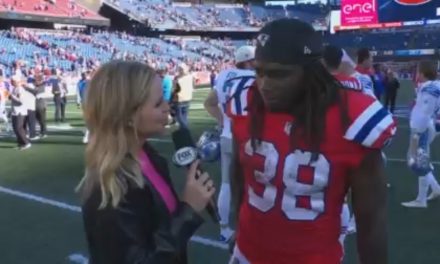 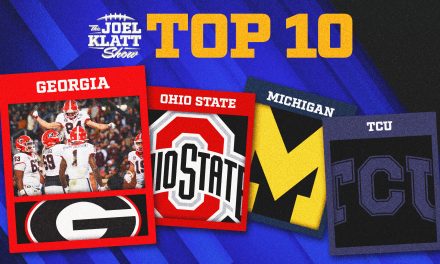 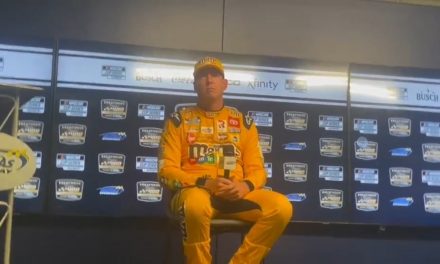 Kyle Busch on whether he is headed to RCR next year