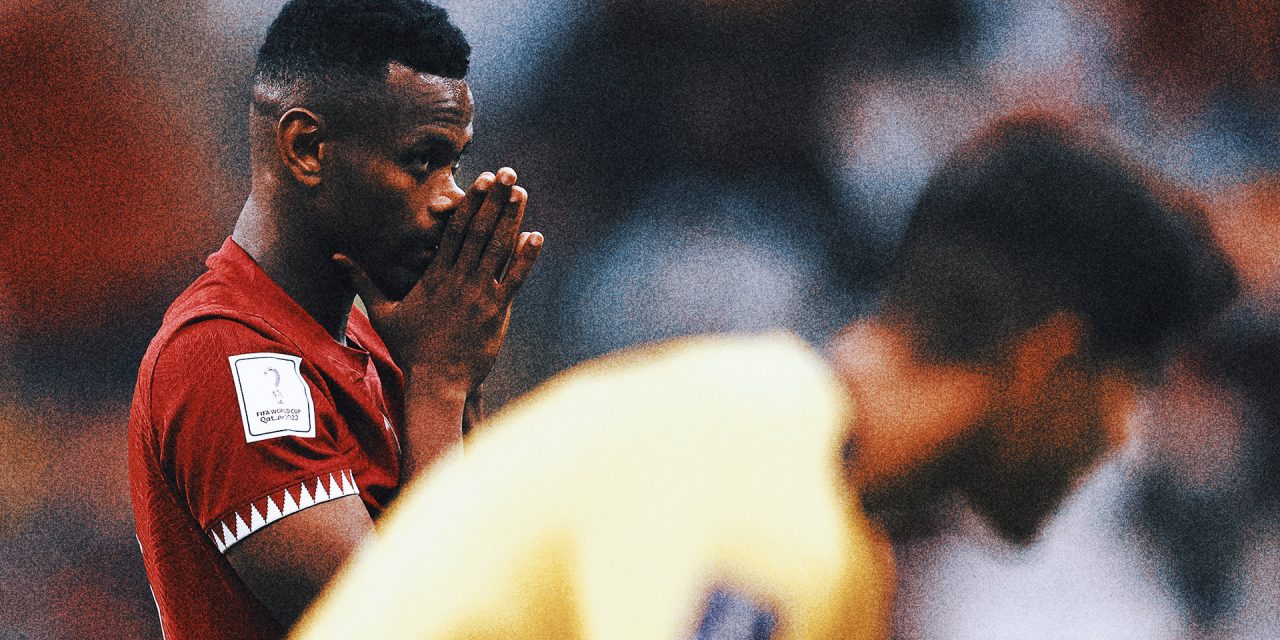 , The lights weren’t too bright for Ecuador against host nation Qatar. Here are three takeaways from the opening match of the 2022 World Cup.,

Enner Valencia silenced the home crowd at Al Bayt Stadium on Sunday with a brace that gave Ecuador a 2-0 win in the tournament opener and a crucial three points in a group where points won’t be easy to come by.

I thought what Ecuador did was very, very smart. They had gone through this last six games stretch where they only scored two goals in the last six leading up to this game and scored two goals in a 4-3-3 formation, and it wasn’t working. Enner Valencia, he plays for his club team, Fernabace, in a 4-4-2, a two-striker formation. He’s better with a strike partner, and they had that tonight, and it made a big difference. I don’t know that Qatar was ready for it. I think Qatar might have been more ready for a 4-3-3, and it didn’t work. — Conrad

They were second-best. Ecuador overwhelmed them from the first minute of the game. Every set piece they had, they just dropped it in the box, and they were just better. They were winning first balls, they were winning second balls. Physically, they bossed the game in the second half. They started passing around them, they were playing in their half. They bossed the game. That’s all it was. Of course, Enner Valencia, he gets the goals, he gets the credit, but it was a really good team performance. — Klejstan

Apart from the whole goal and the situation and the way that they played, Valencia. I’m not saying he’s going to be a superstar because obviously we know about him, but he’s made an impact straight away. They needed goals. Sacha touched on the point that they keep clean sheets and do that well, but they needed to put the ball in the back of the net, and he looks like the man to do that. — Barton 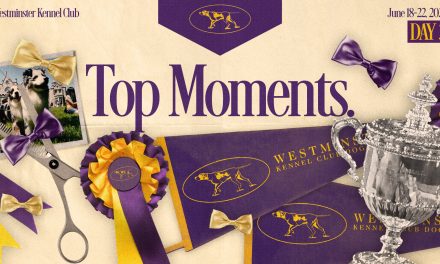 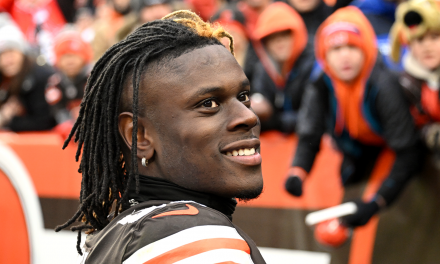 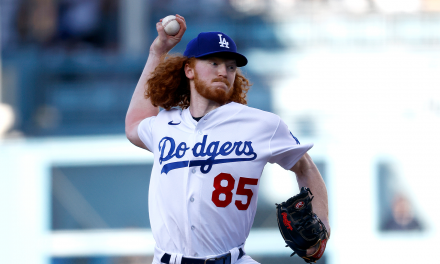 Dodgers P Dustin May dominates in first start since 2021 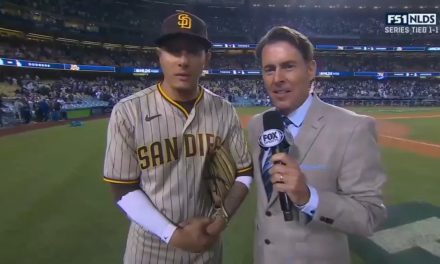