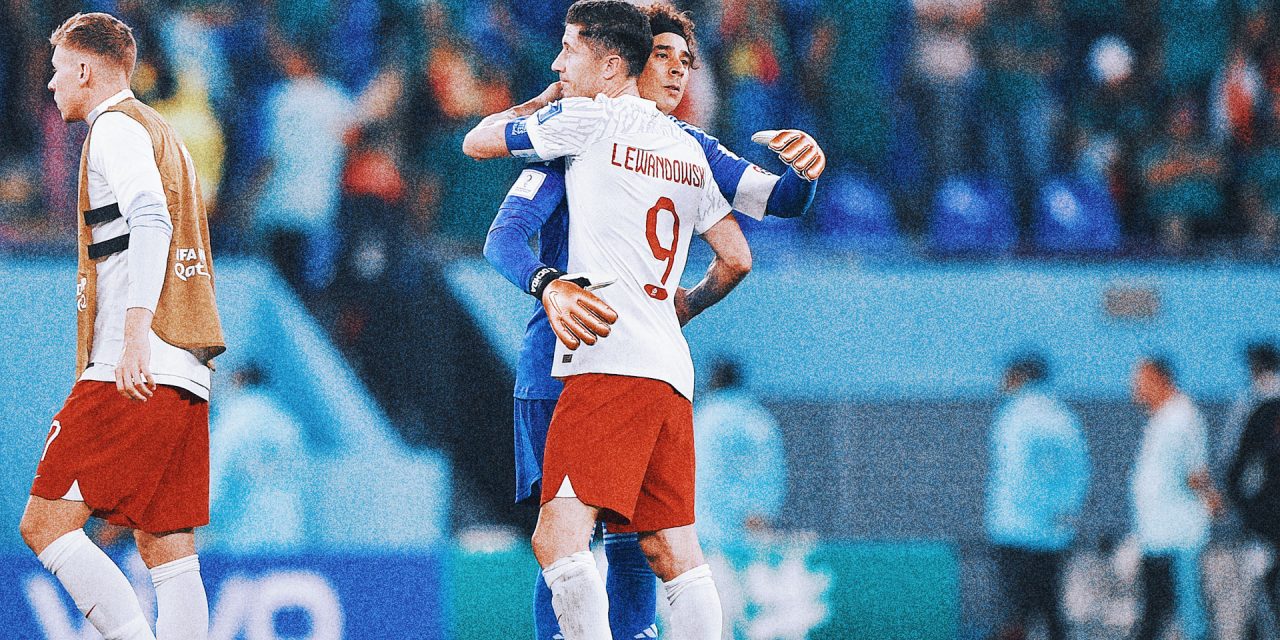 , Robert Lewandowski didn’t steal the show against Mexico after all. Here are three takeaways from Poland’s scoreless draw.,

Memo Ochoa lived up to his legend in Mexico‘s matchup with Robert Lewandowski and Poland at Stadium 974 on Tuesday. FOX Sports soccer analysts and former United States men’s national team players Jimmy Conrad and Sacha Kljestan gave their takeaways from the game and discussed what the result means for the rest of the group on “World Cup Now.”

Conrad: Argentina is the real winner

This result — the draw and the one point each — really benefits Argentina, because if one team had won, there would have been two teams at the top with three points. That would have made it a little harder for them to get back into this knowing they were going to have to face off with Poland and Mexico. But now, with only one point, I think they can get a draw and a win and still find themselves in the Round of 16, though they might have to face France.

This guy, in his fifth World Cup, is still coming up with big saves for Mexico. He was the Man of the Match.

Mexico’s Guillermo Ochoa saves a PK from Robert Lewandowski in the 57th minute against Poland after foul from Jakub Kiwior.

If I could give a second Man of the Match, I’d give it to the Mexico fans. They stood up in that stadium. It was 90% Mexico fans in that stadium. In the second minute, they were already screaming “Olé, olé” when the ball was moving around; even Ian Darke and Landon Donovan were saying “it feels like Azteca in here.” It’s special when you’re playing in a World Cup where you’re so far away from home and it still feels like home. That’s really cool. 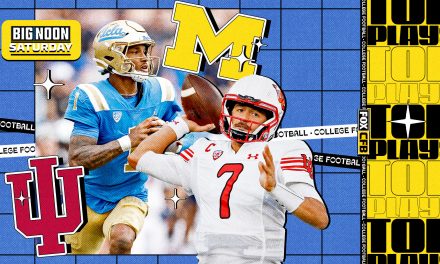 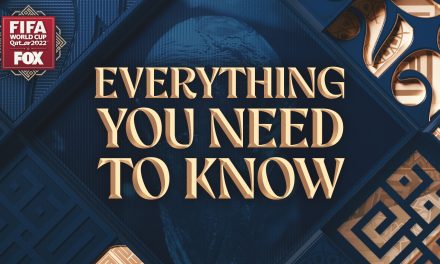 World Cup 2022 FAQ: Everything you need to know about tournament in Qatar 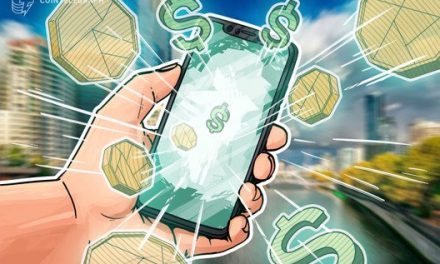 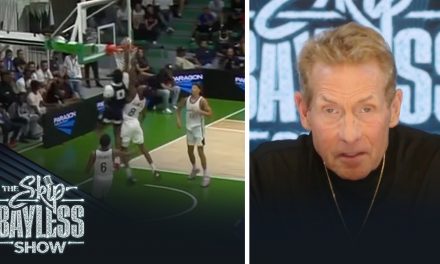