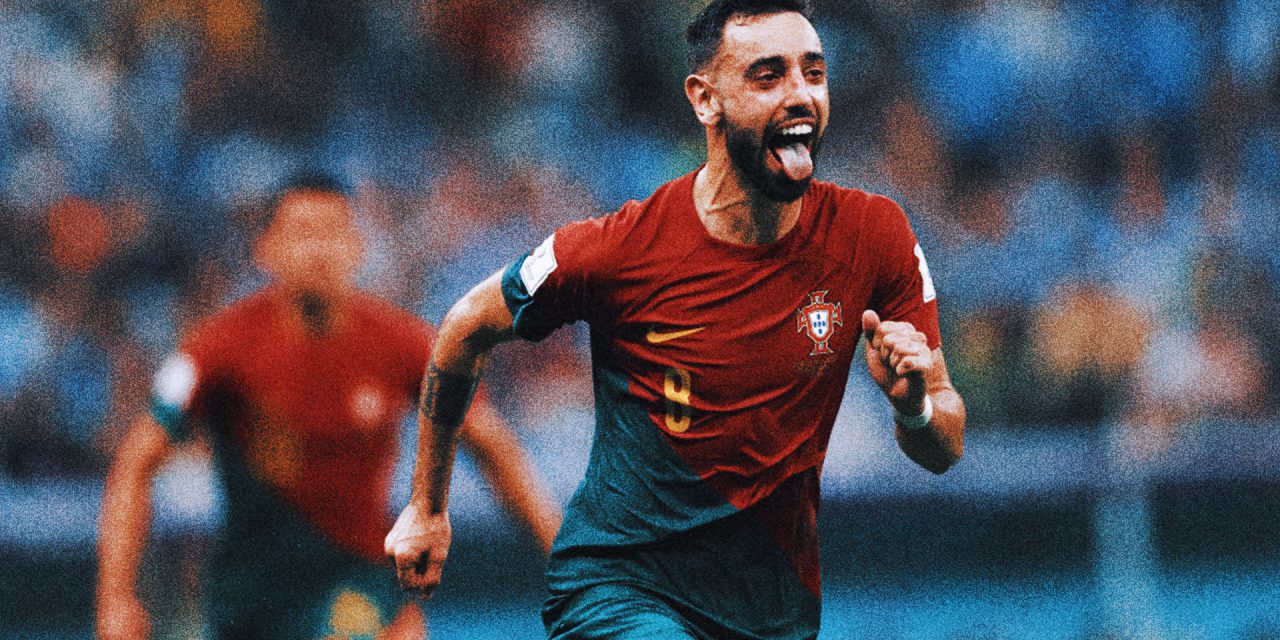 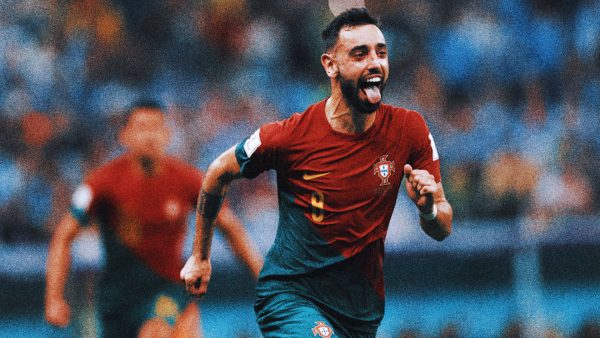 , The “World Cup Now” crew shared their thoughts on Portugal advancing to the Round of 16 after a shutout against Uruguay.,

Portugal advanced to the Round of 16 after defeating Uruguay 2-0 at Qatar’s Lusail Stadium on Monday as the 2022 FIFA World Cup continued with more action in the group stage.

Portugal’s Bruno Fernandes was unstoppable, accounting for both the first and the last point of the match.

Is he shaping up to be Portugal’s most important player?

Beasley: No risk, no reward

He’s a guy that I really like. He can be frustrating at times, but he takes risks. A lot of his passes don’t go to the attacker. He loses the ball sometimes in bad spots, but this is the reward that you get when you get him the ball. When he’s on, and when he’s being decisive in the final third, this is what you get.

Conrad: Showing up with it matters most

He had two assists in Portugal’s first game against Ghana, and now he’s got two goals — his first two World Cup goals — against Uruguay. It’s pretty remarkable. We seem to talk about so many other players on this team outside of Bruno Fernandes, but yet here is being the most important, at least in the attacking side of the game. I think he’s playing in a good spot for this team, too, right off where the strikers are in that space, where he can go find the game a little more opposed to being stationed in one particular spot.

Kljestan: Fernandes is a good Robin to Cristiano Ronaldo‘s Batman

He was Portugal’s best player in the first game as well with two assists. When we talk about teams like Argentina or Portugal that have superstars, we say, ‘Other players have to step up.’ Fernandes has done that. Portugal is good. Portugal is deep. Uruguay is hard to play against.

Expert picks for USMNT XI: Who will Gregg Berhalter start vs. Iran?Forget tactics and lineups: For USMNT, it’s about having right mentalityLandon Donovan’s four-step guide to becoming a World Cup heroWorld Cup highlights: Casemiro, Brazil top Switzerland, 1-0Neymar’s ankle injury: Recovering time, implications for BrazilWorld Cup highlights: Ghana beats South Korea 3-2 after wild second halfWorld Cup Now: Is Ghana the most exciting team in the tournament?World Cup highlights: Cameroon rallies to tie Serbia 3-3World Cup Now: How Cameroon came back vs. SerbiaFor the USMNT, the knockout round has arrived early‘We’re coming out aggressive’: USA knows only scoring will get job done vs. IranU.S. squad prepares for gamesmanship from Iran in must-win matchWhen it comes to World Cup goals, USA senses dam is about to break‘We win or we are out’: Young USA team knows history on line vs. IranWorld Cup Group Scenarios: What does each team need to advance?How does USA advance at World Cup? We track all Group B scenariosClint Dempsey advised Christian Pulisic on how to get through tough times

World Cup Daily: Brazil, Portugal move on to Round of 16

World Cup Group Scenarios: What does each team need to advance? 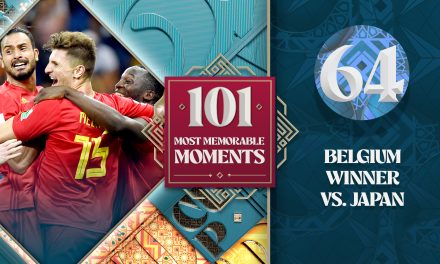 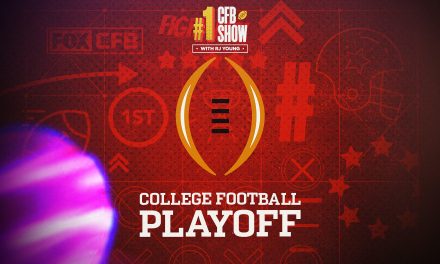 US CFTC Obtains Over $1.3B in Administrative Penalties in 2019