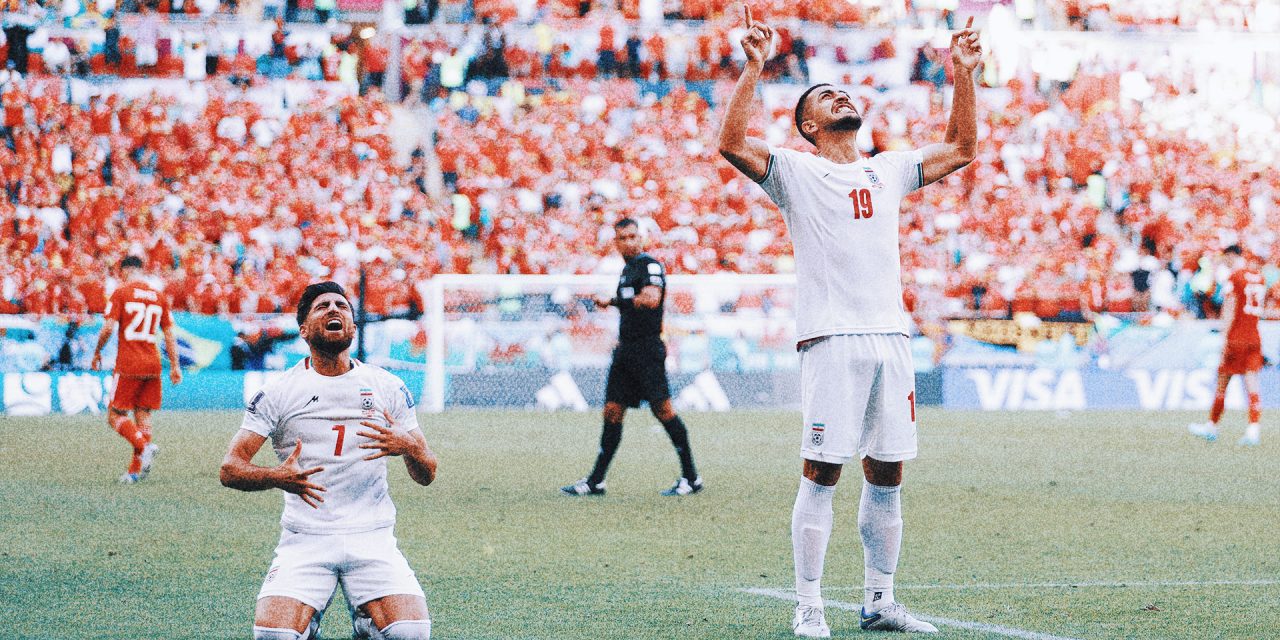 , Iran’s win vs. Wales takes the pressure of the United States vs. England, our “World Cup Now” hosts predict.,

Iran picked up the second win of Group B on Friday, when it beat Wales 2-0 with two extra-time goals. A draw would have been the most favorable result for the United States, but is an Iran win still good news for Gregg Berhalter’s side?

The “FIFA World Cup Now” crew takes a look at the Group B standings following Iran’s victory over Wales. The United States controls their own destiny with a win or loss against England.

It doesn’t matter, actually, what the U.S. do vs. England if they get a little help from England against Wales or if they beat Iran straight up. It’s still a big ask, of course. We still have to go out and see how we’re going to play. I don’t even want to put this out there but if it doesn’t go well for us against England, we just can’t lose by a lot.

Iran is going to be no pushover against the United States. They’re going to go into that game knowing that maybe just one point for them could them into the next round. It poses a threat, for sure.

And now after I watch this game, as well, after the game against Wales and Wales being pretty aggressive in the second half against the United States, we thought, “OK, maybe a tie was a fair result.”

But now I’m thinking they might be regretting that result. Iran is good — they’re better than we thought than when we saw them play against England. This is the team we saw in qualifying, this is the team I think that’s been together for the last few years. They fight together, they stick together, they play hard.

Wales and Iran faced off in the group stage of the 2022 FIFA World Cup. 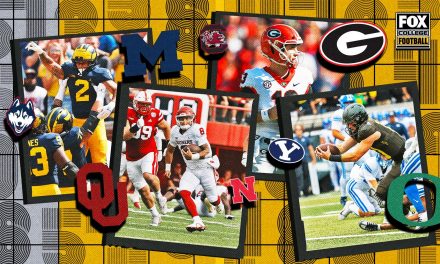 CFB Week 3: The most unbelievable stats from another wild week

Shildt on Carp’s bunt double: ‘I thought it was fantastic, great baseball play’, 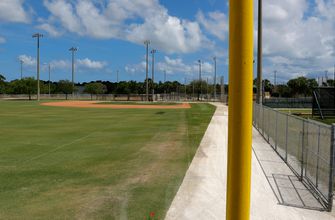