World Cup Now: Who was the Man of the Match for England against Iran? 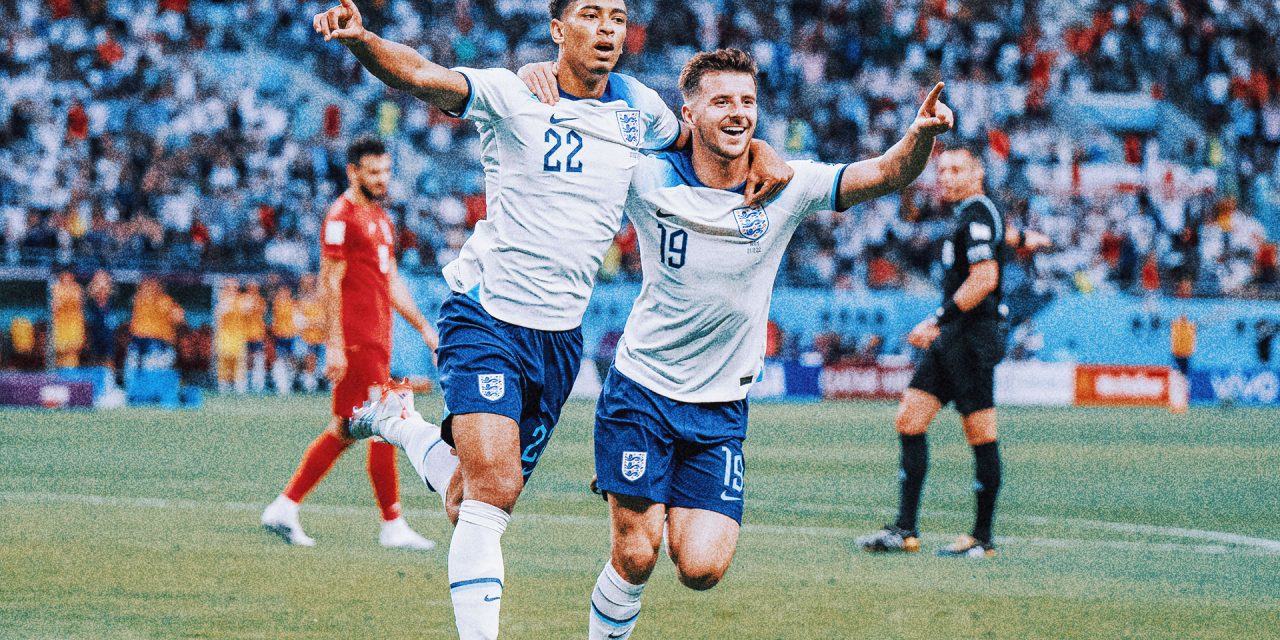 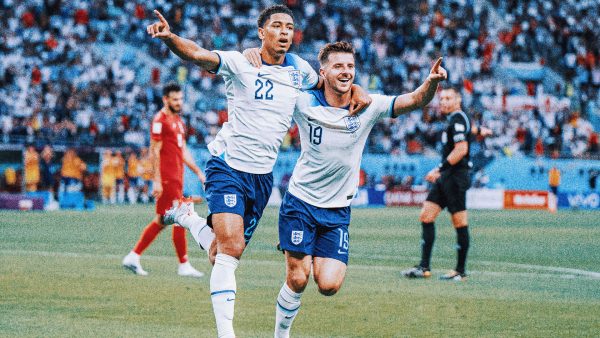 , Jude Bellingham and Bukayo Saka had Man of the Match performances in England’s 6-2 victory over Iran.,

Sure, it’s tough to win a game 6-2 at the FIFA World Cup without everyone playing their absolute best, but who stood out above the rest of the squad for England against Iran on Monday?

FOX Sports soccer analysts Jimmy Conrad, Sacha Kljestan and Warren Barton made their picks for Man of the Match on “World Cup Now.”

I’m obsessed with this player. I think he’s fantastic. Yunus Musah reminds me a lot of him. Two 19-year-olds; they probably know each other. When they match up when the U.S. plays England, that’s going to be fantastic. He was so good tonight.

He has a great role model at Arsenal. The goals, his strike, his temperament. Don’t forget, this is a player that missed a penalty in the Euro 2020 Final and got a lot of criticism. He’s come back, he’s shown character, he’s hard-working, he’s committed. Gareth Southgate loves him, as does Arteta at Arsenal and everyone there. Talk about a young player taking his opportunity. And he always plays with a smile on his face — I think that’s a healthy thing for a young player. 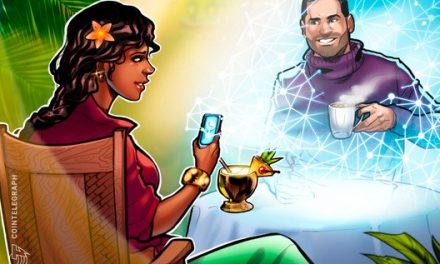 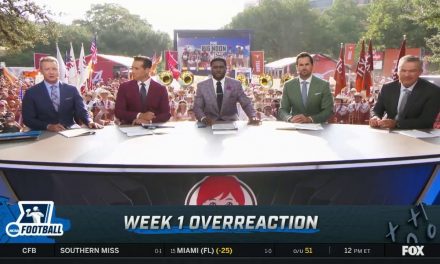 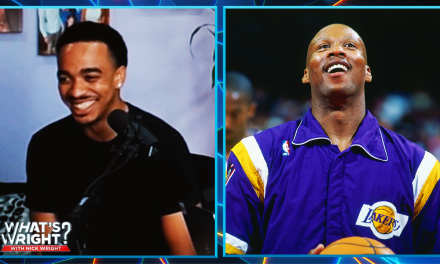 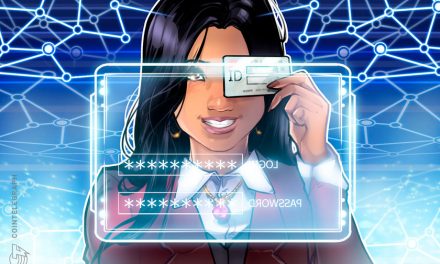