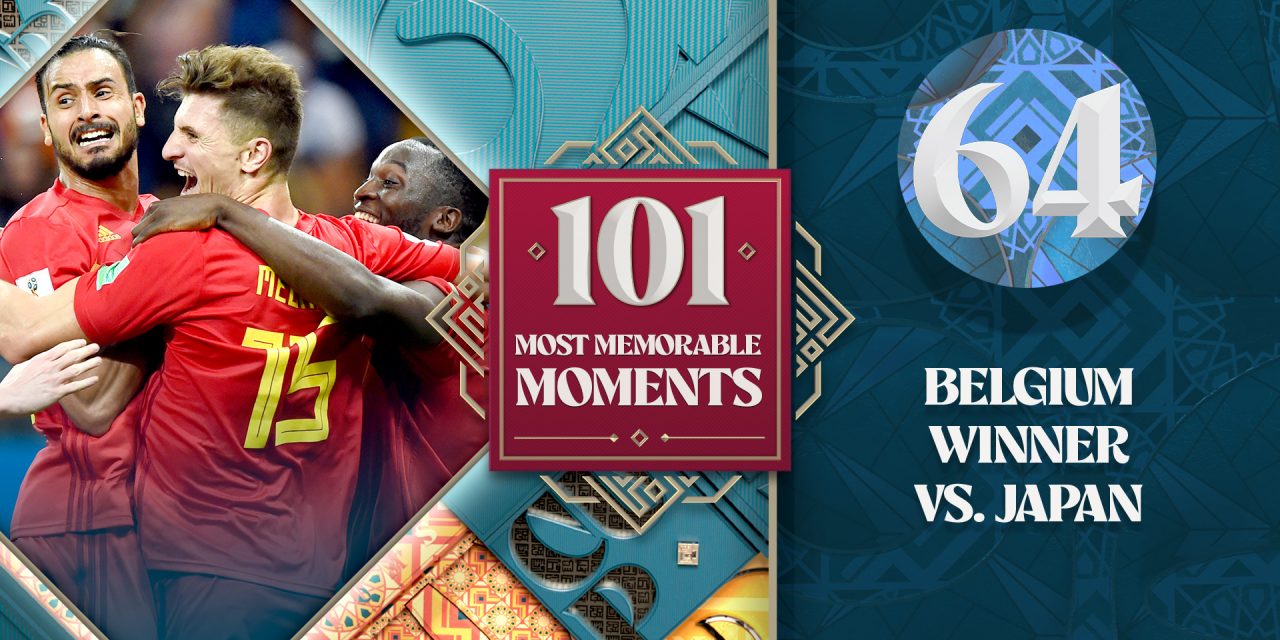 , Belgium came back from down 2-0 in moment No. 64 of our 101 Most Memorable World Cup Moments countdown.,

Editor’s note: Each day between now and the kickoff of the first match of the 2022 FIFA World Cup on Nov. 20, we’ll unveil a different memory from World Cup history. The countdown from 101 continues with Belgium’s comeback win vs. Japan.

The Belgians entered the 2018 World Cup as one of the favorites. Boasting an absurdly talented squad led by in-their prime global stars such as goalkeeper Thibaut Courtois, Eden Hazard, and Romelu Lukaku, they were destined for a deep run — at the very least.

Somebody forgot to tell Japan. With less than 40 minutes left to play in the round of 16 meeting between the teams, the Blue Samurai were leading 2-0.

Implausibly, Belgium — which had just topped a first round group containing England — were on the brink of elimination in their opening match of the knockout stage. Seventeen excruciating minutes elapsed before the Red Devils got on the scoreboard, but the equalizer — by Marouane Fellaini —arrived soon after. Still, extra time loomed as the match entered the fourth minute of stoppage time. But Nacer Chadli scored a last gasp winner, and Belgium advanced all the way to the semis, where they’d lose to eventual champion France.

In 2018, Belgium completed a miraculous comeback win against Japan. 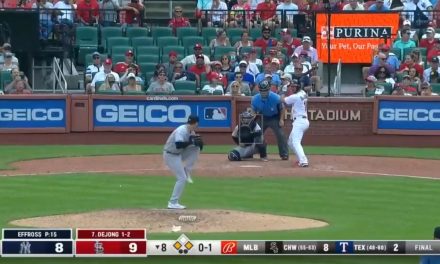 Cardinals’ Paul DeJong crushes a three-run homer against the Yankees 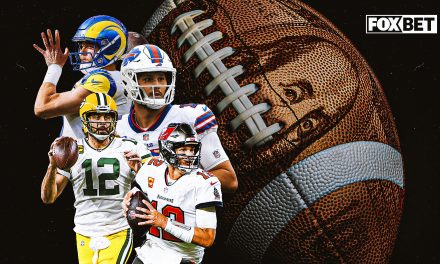 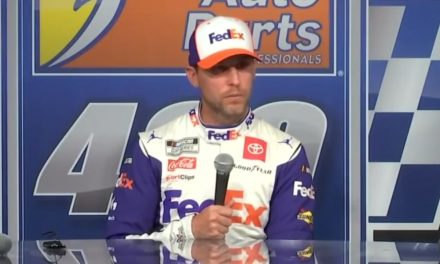 Denny Hamlin: ‘Bubba Wallace’s contract and extension with us was definitely well warranted.’ 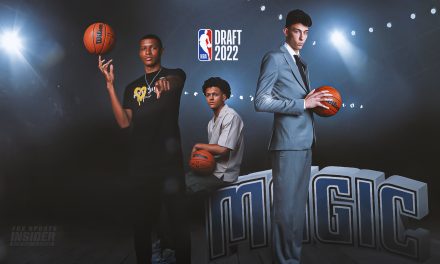