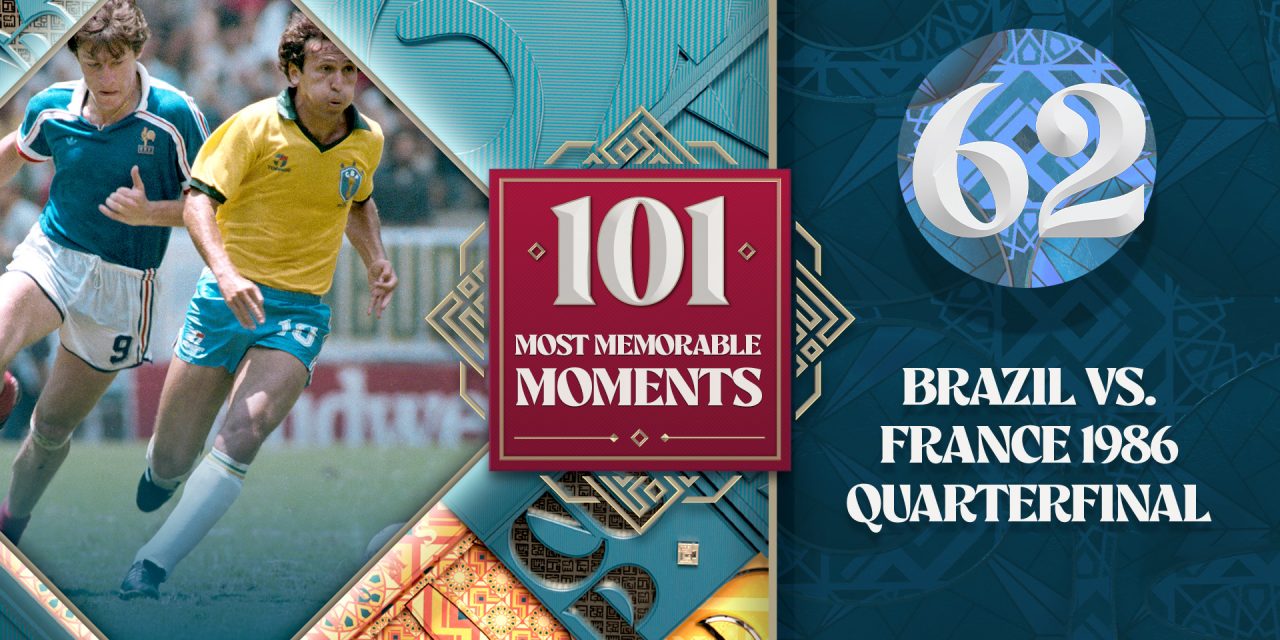 , Brazil and France went back-and-forth in No. 62 of our 101 Most Memorable World Cup Moments countdown.,

Editor’s note: Each day between now and the kickoff of the first match of the 2022 FIFA World Cup on Nov. 20, we’ll unveil a different memory from World Cup history. The countdown from 101 continues with Brazil and France’s memorable quarterfinal showdown.

What’s the most emotional back-and-forth knockout game between global powers in World Cup history? The quarterfinal between Brazil and France at Mexico ‘86 has to be up there.

At Estadio Jalisco in Guadalajara, Brazil forward Careca gave the Seleção the lead after just 17 minutes. Michel Platini — the reigning European player of the year — equalized shortly before halftime. Brazil had a chance to reclaim their lead after the intermission, but Zico missed his penalty kick.

Still tied at the end of extra time, Brazil also missed its first attempt from the spot. The next six takers, including Zico, all converted. With a chance to win it, Platini skied his effort over the crossbar. Then Júlio César also missed, thundering his effort off the outside of the post.

With the game on his foot, defensive midfielder Luis Fernandez made no mistake, sending Les Bleus to the final four. France would also win the rematch 12 years later, beating Brazil in the 1998 final to win their first World Cup.

The best quarterfinal ever?

Brazil and France’s epic showdown in the 1986 World Cup quarterfinals was soccer at its most dramatic.

USMNT Stock Watch: Is there still hope for Jordan Pefok? 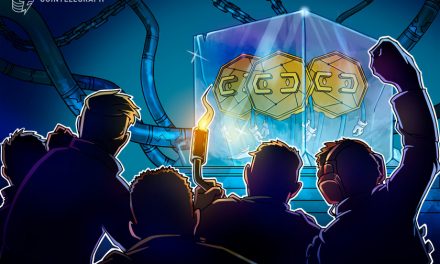 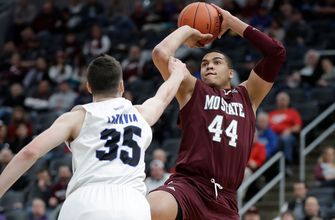