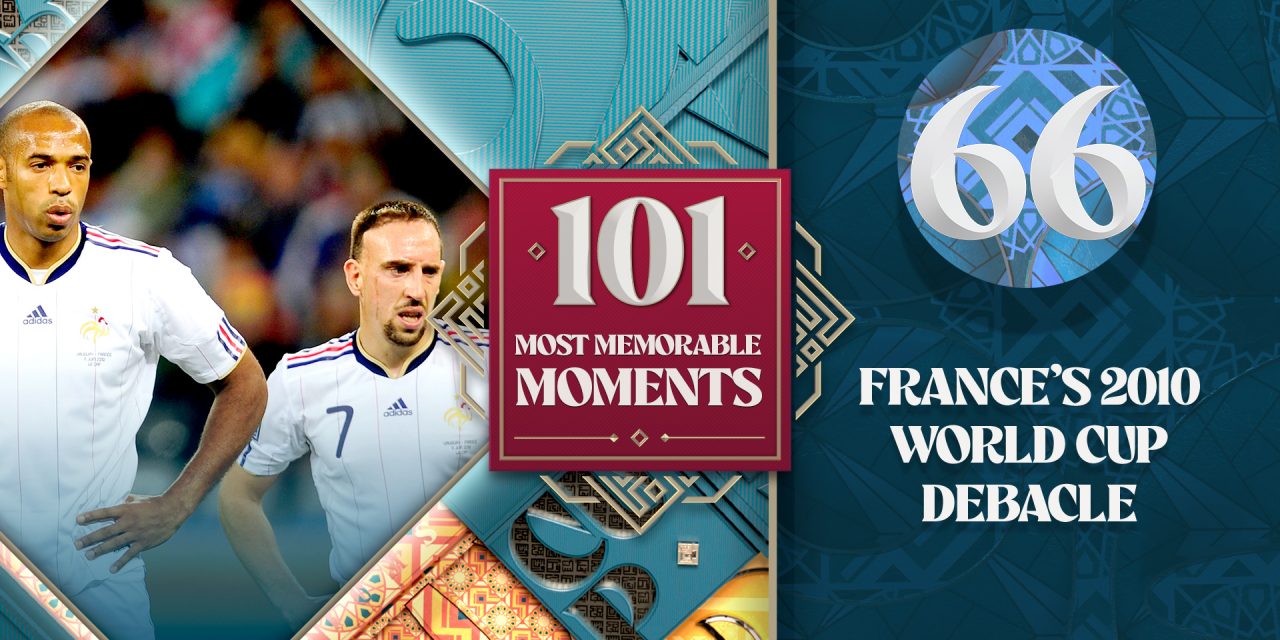 , France gave up on their manager in No. 66 of our 101 Most Memorable World Cup Moments countdown.,

Editor’s note: Each day between now and the kickoff of the first match of the 2022 FIFA World Cup on Nov. 20, we’ll unveil a different memory from World Cup history. The countdown from 101 continues with France’s World Cup flameout.

The last time France went into a World Cup having reached the final of the previous one, they were not only eliminated in the first round, but lost all three group games in 2002 and failed to score a single goal.

Surely Les Bleus couldn’t top that for an encore? They came close 2010. With a typically stacked squad, France was one of the favorites to win it all in South Africa after losing on penalties in the final four years before. For the second time in three tournaments the French imploded again imploded instead. Yanked at halftime of a group stage loss to Mexico, striker Nicolas Anelka cursed out coach Raymond Domenech, and was sent home when he refused to apologize.

Anelka’s teammates accused the French federation of leaking details of the incident to the media, and boycotted training the next day in protest, leading the national team’s director to quit on the spot. The hosts would upset France 2-1 in their final first round game, ensuring their last place finish in Group A. Hey, at least Les Bleus managed not to go goalless again. 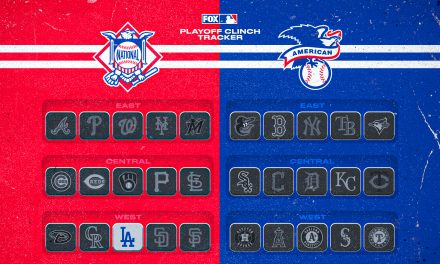 Countdown to the MLB Playoffs: Astros close to clinching