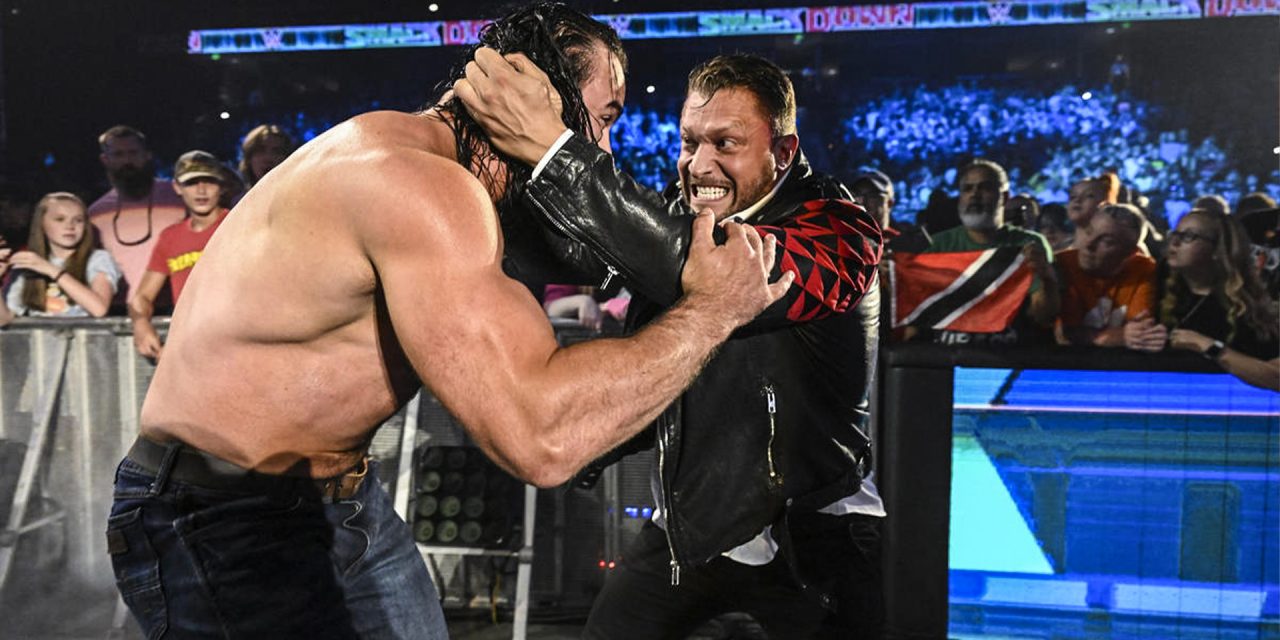 , Karrion Kross and Scarlett are back, as the new WWE era, led by Triple H, continues to start with a bang, writes Ryan Satin.,

Karrion Kross surprised the wrestling world with a return to WWE on SmackDown — and he had a message for Roman Reigns.

First, here’s a rundown of the match results:

— The Viking Raiders won a Squash match over local talent

Moment of the night: Karrion Kross and Scarlett are back

Roman Reigns returned to Friday Night SmackDown after defeating Brock Lesnar at SummerSlam in one of the most brutal matches in WWE history. The Universal Champion addressed Drew McIntyre before Karrion Kross made his shocking return.

Another huge coup at the start of the Triple H era.

Kross and Scarlett never should’ve been released in the first place.

Even with an initial disastrous debut that was out of his control, Karrion Kross still oozes credibility and demands attention on-screen. He’s someone you can build an entire brand around.

The way he was brought out on SmackDown this week is a much better way to make that happen.

Attacking Drew McIntyre and sending a message to Roman Reigns with the hourglass made you forget about the silly outfit from last year and instead focus on the fact that he’s a monster.

Moves such as this from Triple H are creating excitement around the product again and regaining trust from the fanbase. Kudos all around.

Match of the night: Ricochet vs. Happy Corbin

Ricochet is one of the most impressive wrestlers in the world. A possible renewed push on the horizon gives me hope in his WWE future.

A win over Happy Corbin, even due to distraction from McAfee, is a step in the right direction.

Hopefully he can continue to rack up meaningful wins again.

WWE announced that starting on Raw this week, there will be a tournament to crown new Women’s Tag Team champions.

No teams have been announced yet, and it’s unclear at this time where the situation stands between WWE and former champs Sasha Banks/Naomi. 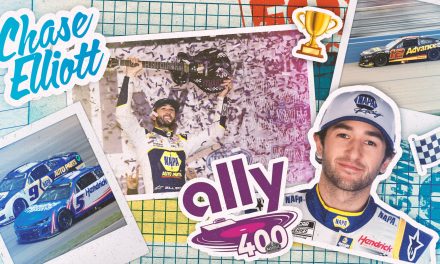 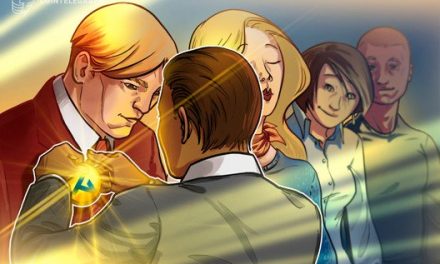 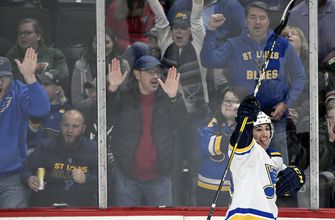 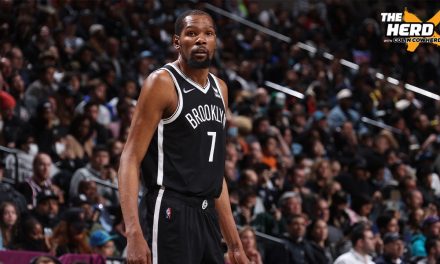 Will Kevin Durant finish his career in Brooklyn? | THE HERD,