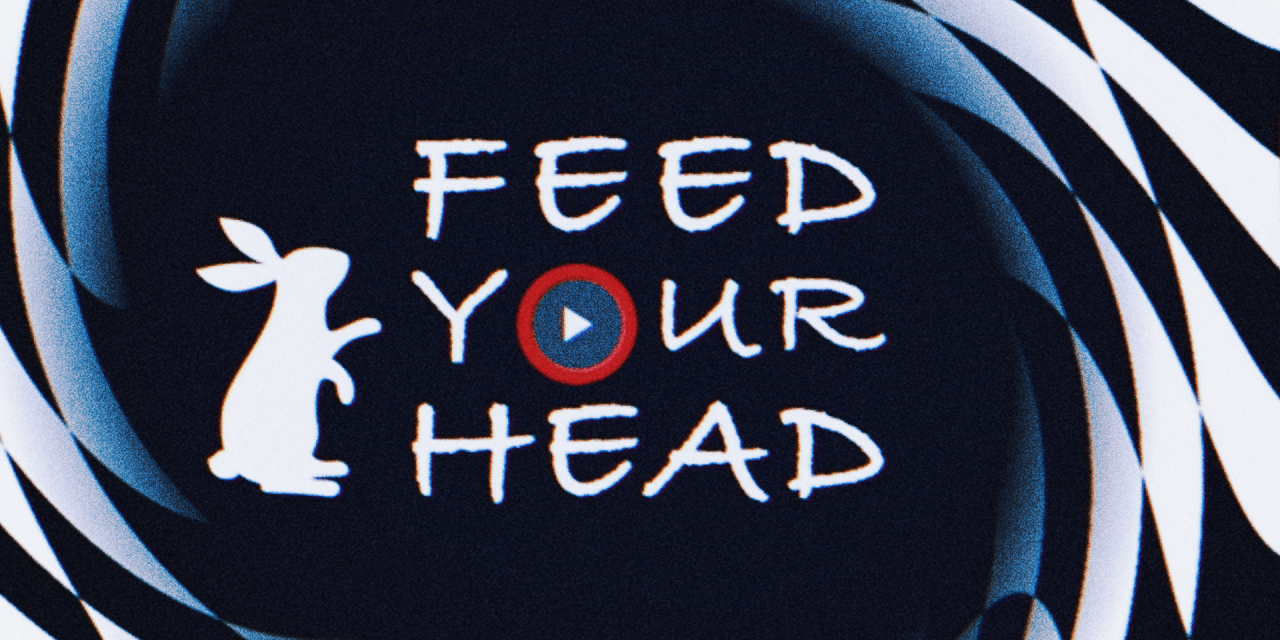 , WWE has been hinting at a possible big surprise, and Ryan Satin suspects a couple wrestlers might be involved.,

“When logic and proportion, have fallen sloppy deadAnd the White Knight is talking backwardsAnd the Red Queen’s off with her headRemember what the dormouse saidFeed your headFeed your head…”

The song “White Rabbit” by Jefferson Airplane blared ominously through arenas at WWE events over the weekend and fans were quick to realize it was the start of a new, unique tease.

The mystery then continued this week on Raw, in the background of a mundane shot, when fans noticed a QR code with the words “Come With Me” written above.

That QR code led fans to a website featuring a puzzling video:

So, what could this all mean?

The leading theories point to a returning Bray Wyatt.

Triple H has been re-hiring popular Superstars since taking over as head of creative, and many fans had been hopeful Wyatt would be next. As you’ll recall, the 35-year-old fan-favorite was released in July of last year. His last match took place at WrestleMania 37.

Now, with this week’s “White Rabbit” video, hope is at an all-time high – and there appear to be clues suggesting his involvement (thread below).

The video teaser features an hourglass in the corner (a key part of his character) and the wrestler himself was formerly known as The White Rabbit on El Rey’s channel’s “Lucha Underground” program.

Furthermore, Kross has referred to himself as the “people’s executioner,” and now the mystery involves a game of Hangman.

Personally, as I suggested in this week’s WWE Raw Roundup podcast, I think there’s a chance the video is teasing something involving both.

Either way, this is the type of engaging content wrestling fans long for.

This kind of build also treats the audience like they’re smart, keen viewers, rather than fans who need everything spoon-fed to them.

More importantly, if you don’t want to go down the rabbit hole, you don’t have to. Fans who didn’t notice the QR code, don’t read social media, or don’t care to figure out the mystery can still enjoy the product.

Those of us who love this kind of stuff, however, can be engaged for weeks with the right teases and clues.

It’s a perfect example of using the internet to build interest in something, while at the same time rewarding viewers who pay close attention.

This is what made shows like “Lost” and “Westworld” popular.

Fans would flock to message boards after an episode to decipher every little clue, hoping they’d somehow connect it to the bigger picture.

In the case of “Lost,” a lot of those answers never came. In the case of “Westworld,” fans somehow solved the mystery weeks ahead of time. Both instances, however, made the experience fun for fans of all levels.

If I had to guess, I’d say the tease of 9:23 on 9/23 (the date of SmackDown this week) will simply be another clue – not a full-blown reveal – since they can drag this out for weeks.

I expect the “White Rabbit” to show themselves at Extreme Rules.

Until that happens, I’ll keep going down the rabbit hole searching for more.

Get more from World Wrestling Entertainment Follow your favorites to get information about games, news and more.

in this topic
Ryan Satin 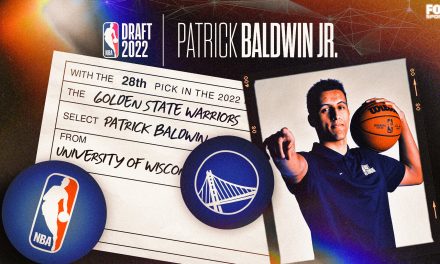 NBA Draft 2022: What Warriors are getting in Patrick Baldwin Jr.,

Blues suffer first regulation road loss in more than a month, 3-0 to Penguins, 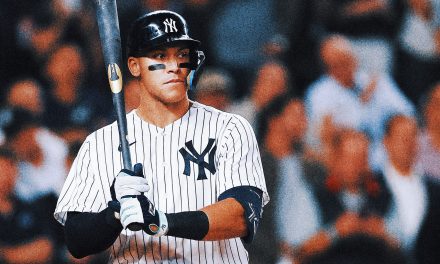