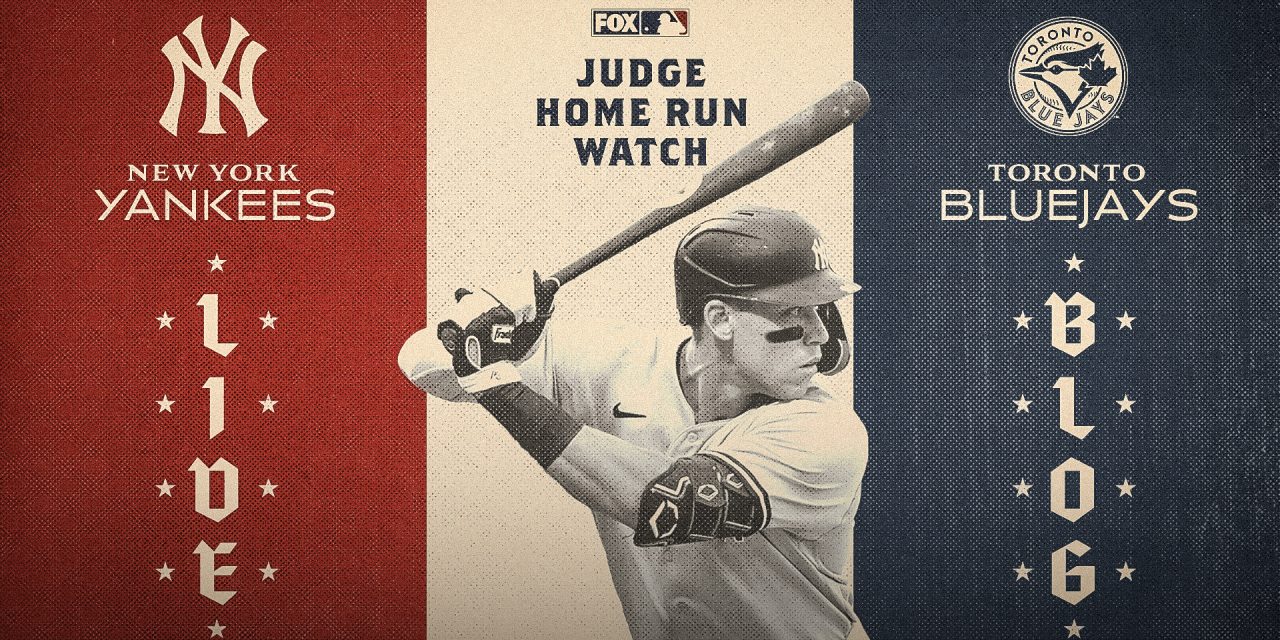 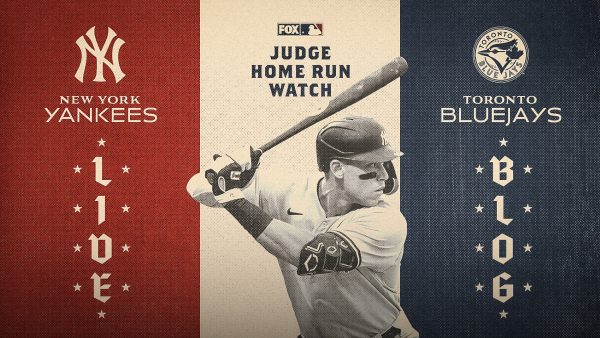 , Aaron Judge will have another chance to tie Roger Maris’ AL home run record of 61 on Tuesday against Toronto.,

Aaron Judge is just one home run away from tying Roger Maris’ long-standing American League record of 61, as the New York Yankees go for their eighth straight victory Monday.

The N.Y. slugger is still on the hunt to make history after his historic home-run chase got cut short Sunday, when heavy rain forced officials to end the last game of a four-game series between the Yankees and the Boston Red Sox after six innings of play.

In those three plate appearance Sunday, Judge doubled, drew a walk and flied out. After coming up homer-less, Judge still sits at 60 homers on the season.

Judge, batting leadoff, will get another chance to etch his name in the record books when the Yankees take on the Toronto Blue Jays in the first matchup of a three-game series.

Judge singled on a line drive to right field on his first at-bat.

Ken Rosenthal talks to the children of New York legend Roger Maris about Aaron Judge chasing the Yankees’ record for most home runs in a single season.

MLB Power Rankings: Can anyone challenge the Dodgers and Astros?

Diamondbacks’ return to contention might not be far off 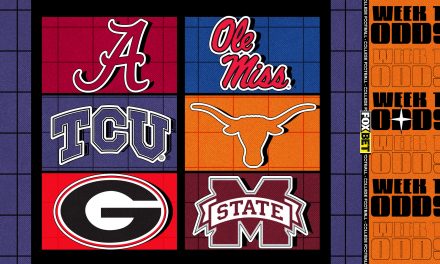 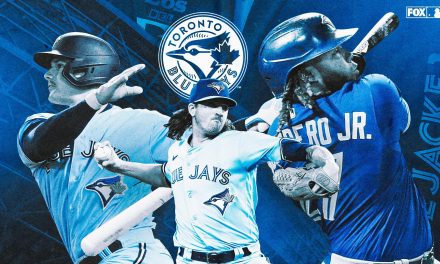 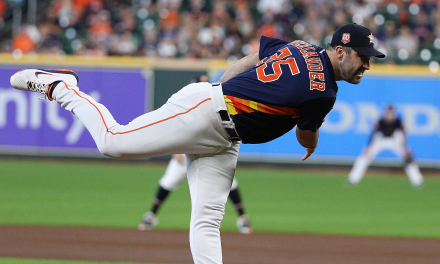 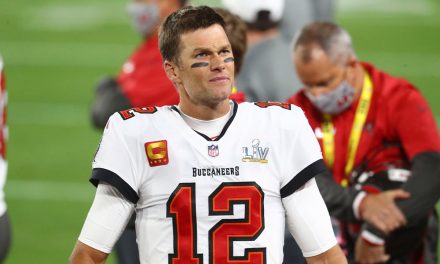