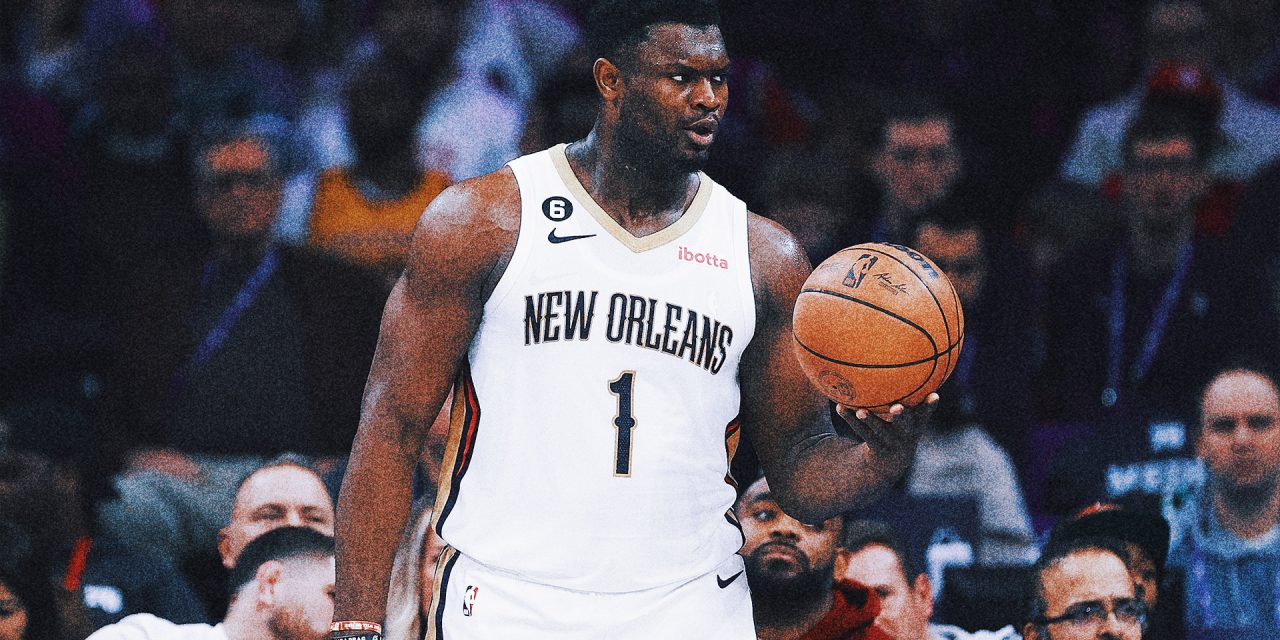 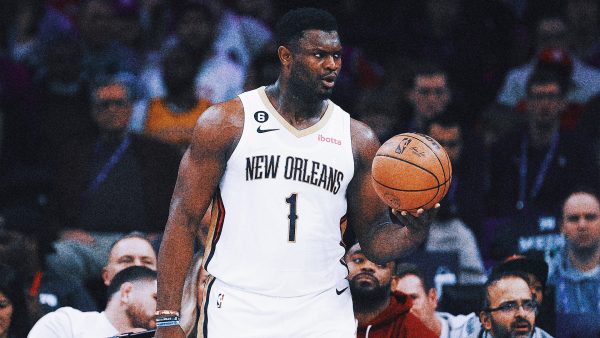 New Orleans Pelicans star forward Zion Williamson will miss at least the next three weeks with a right hamstring strain he sustained against the Philadelphia 76ers on Monday. Williamson has already missed eight games this season.

Williamson, the No. 1 pick in the 2019 NBA Draft, has had an injury-plagued career. Before the start of his rookie season, Williamson sustained a torn meniscus that kept him sidelined until January. While he played 61 games the next season, he missed the entirety of the 2021-22 campaign with a fractured right foot.

Williamson has been highly-productive since recovering from his foot fracture, averaging a team-high 26 points per game in 29 appearances for the Pelicans this season, but his latest injury is another unfortunate setback for both him and New Orleans.

[Related: How Zion Williamson tuned out the body shamers and came back stronger]

With a three-week timeline for just an evaluation, the soonest Williamson will be cleared to resume full-contact basketball activities is Jan. 24. The Pelicans are 6-2 without Williamson this season.

The Pelicans will play the first of a long stretch of games without Williamson on Wednesday, when they take on the Houston Rockets at 8 p.m. ET. New Orleans is the No. 3 seed in the Western Conference with a record of 23-14.

By The Numbers: Donovan Mitchell and the NBA’s historic holiday season

Donovan Mitchell earning the recognition that escaped him in Utah 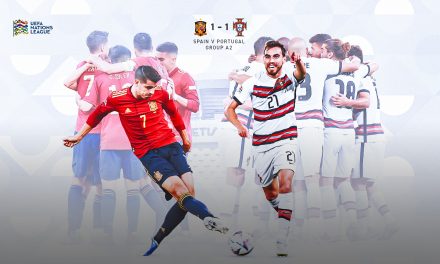 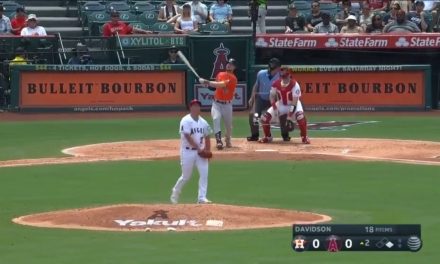 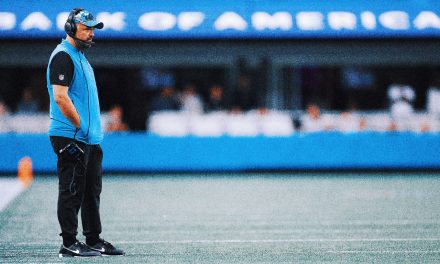