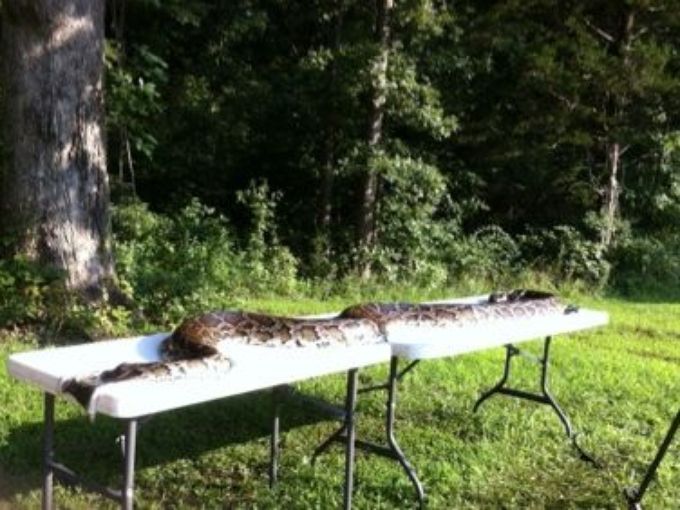 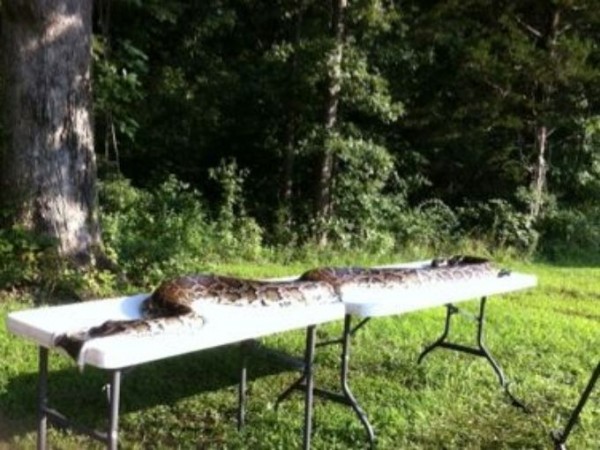 WARREN COUNTY — A local woman says her neighbor killed what is believed to be a Burmese python after it attacked her dog Tuesday morning.

Pauline HorstDaniel says that she saw her dog being attacked by the snake in her neighbor’s yard early Tuesday morning. She called for her husband, who ran out wearing only his underwear and a handgun. Henry HorstDaniel doubted the gun would kill the snake.  The couple then called for neighbor Clayton Dement to shoot the snake twice in the head with his shotgun. 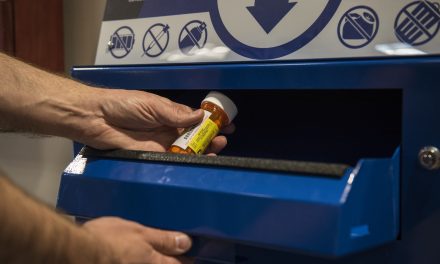 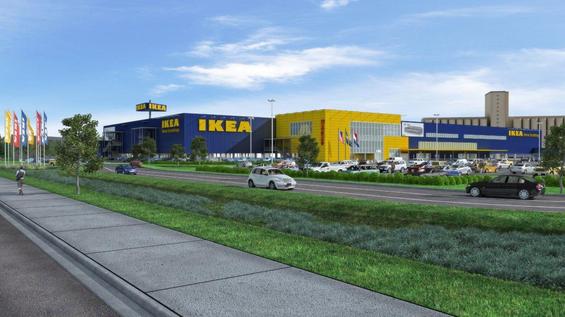 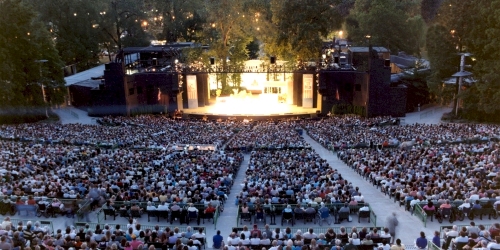