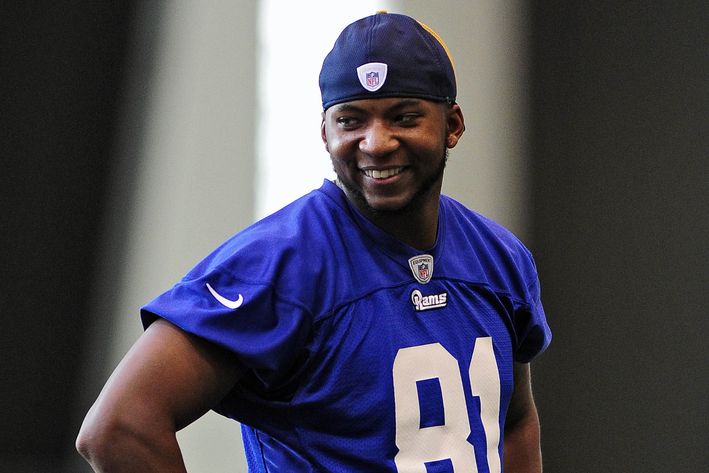 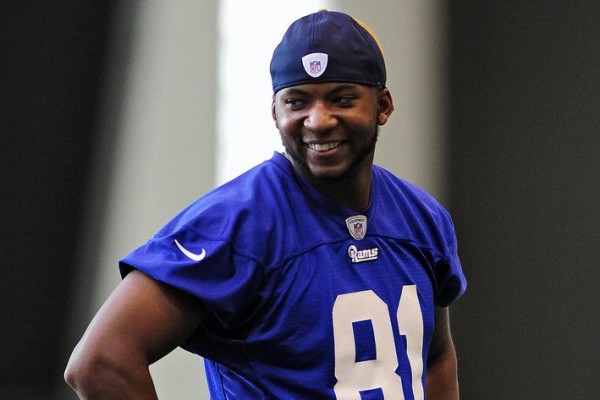 It was a bit of a strange move as the Rams, per custom under head coach Jeff Fisher and general manager Les Snead, have opted to sign their draft picks in unison. Well today, we found out why.

It’s a cold world sometimes. Here’s hoping Sasser is able to have it cleared and either make it with another team or move on from football.

On the other side, props to the Rams for doing the classy thing. By signing him to his rookie four-year deal, Sasser gets medical coverage to help him treat the condition. As much as we follow sports for the sports, it’s always heartening for your team to do something as charitable as this.

Sasser will pick up a signing bonus just less than $135k. 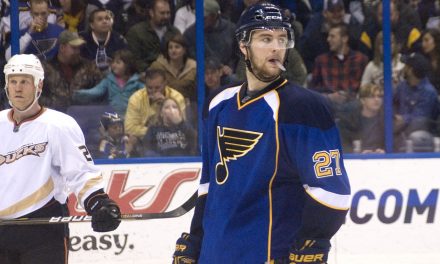 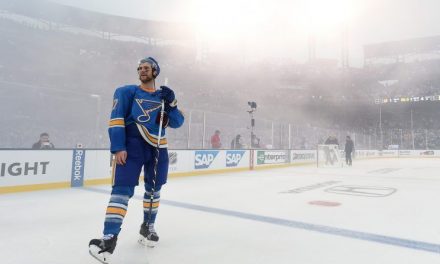 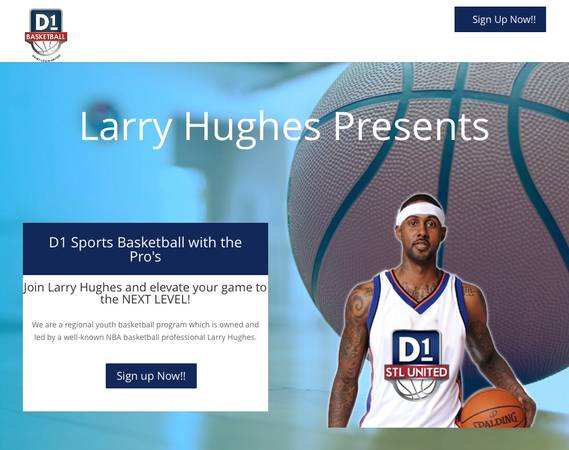